Japanese License plate mod
This is my first mod, and the first Japanese plate mod that I'm aware of
Installation guide is in the readme of the .zip file
YOU WILL NEED NFS TEXED TO INSTALL THIS
Make sure you backup your files, i take no responsibility for imploding copies of NFS Carbon
Will appear on any car, including mod cars, that use the native CARBON license plate. This includes police cars and traffic cars. Will not appear on mod cars that use their own license plates (however, could be made to appear on these cars with some editing)
Toyota Altezza RS200 featured made by Corvettez06 (not included in this mod)
Texture made using GIMP and the DDS extension
Willing to take suggestions of any other country/state plates

(Apologies for the initial oversized file size, removed the screenshots from the archive since they took up 99% of the download) 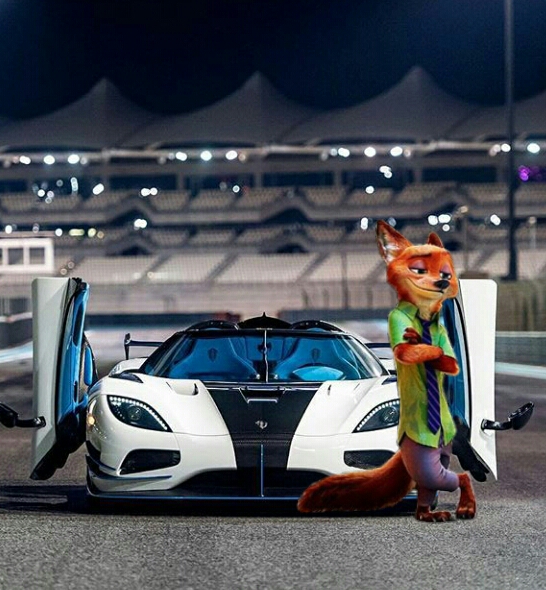