Features:
- Optional full car re-tuning and balance around vanilla cars. (Does not effect stock, except starter cars)
- Adds tracks, icons for tracks, and localization in English.

Please make a backup of all files before changing them.

To install this, open VLT-Ed (4.6) and import the modscript called install, located in this folder.

If you are using a fresh game you need to put LANGUAGES and TRACKS into your game, replacing old files.

LANGUAGES and TRACKS are necessary to see the track icons and name localizations in english.

Note: Ignore the errors in the script, they are caused by name changes or other simple editing. 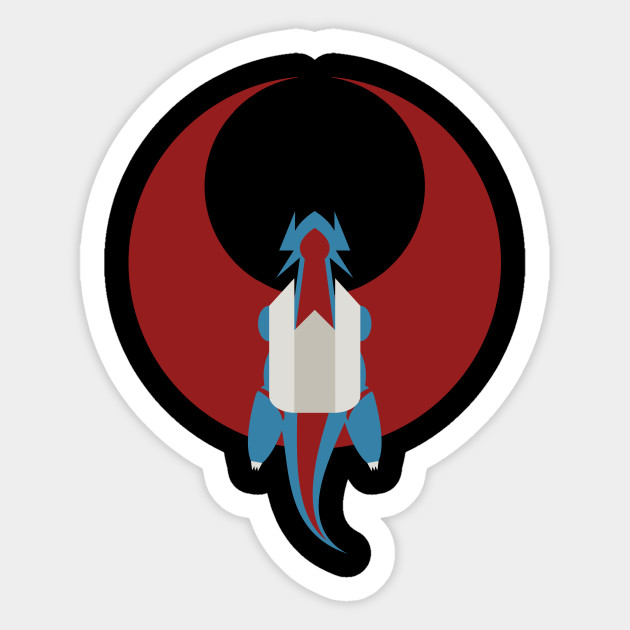 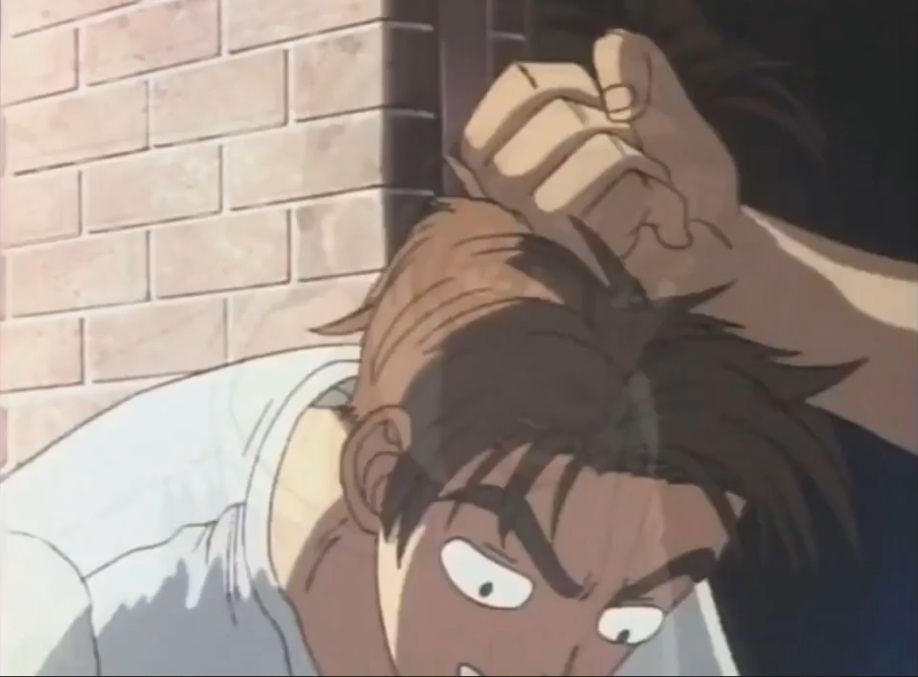