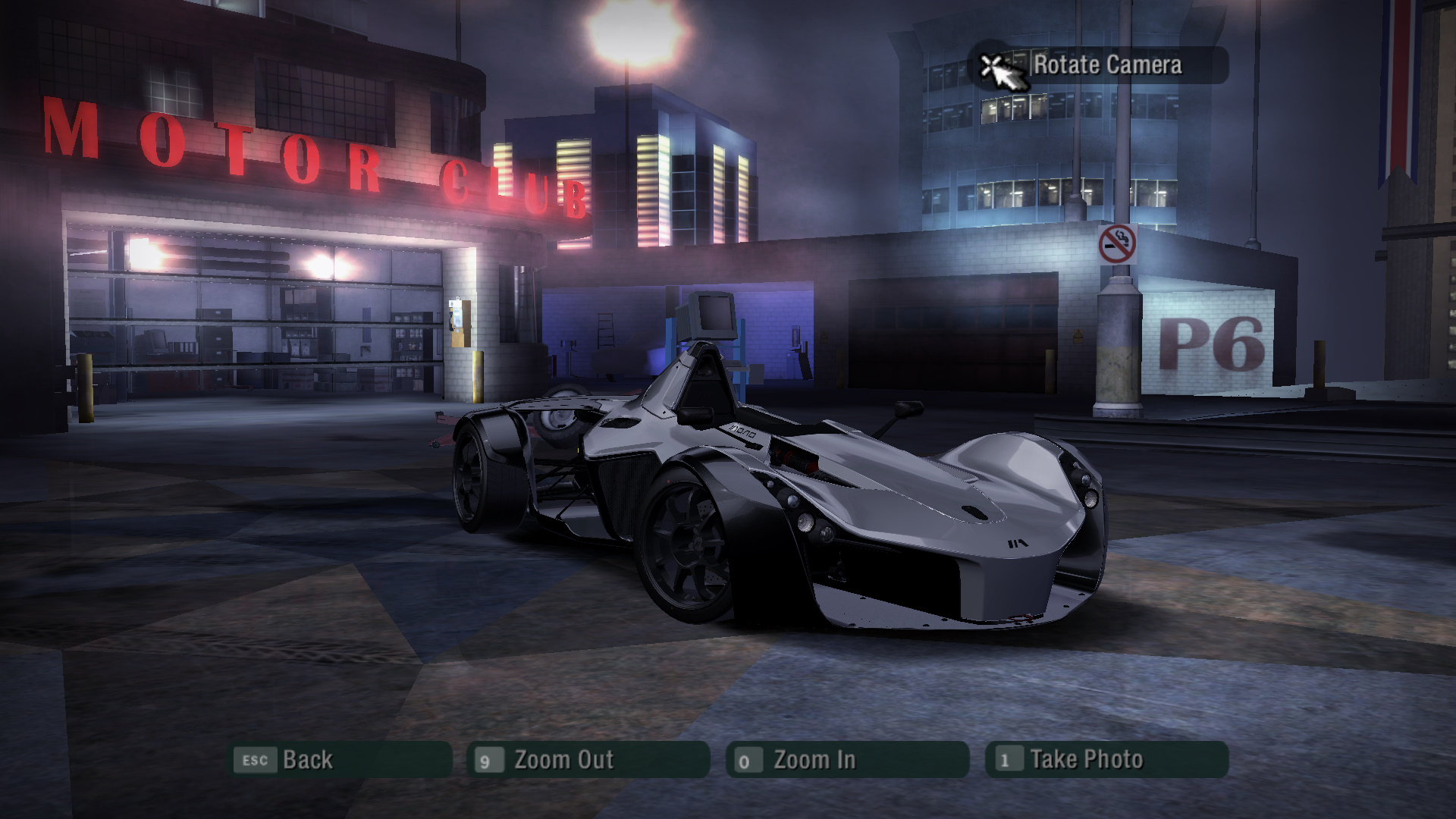 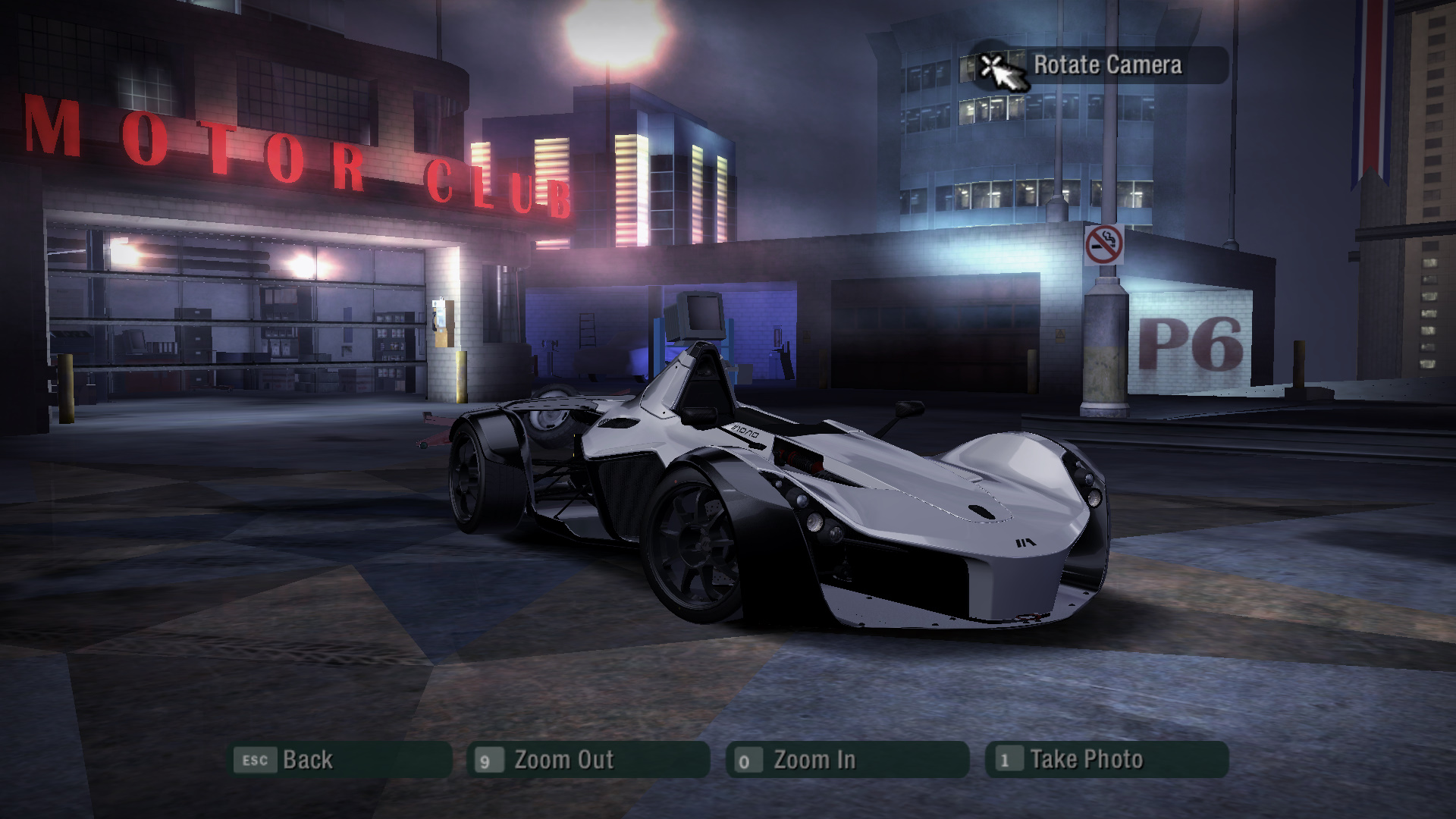 IMPORTANT: This is a replacement mod, not addon.
Backup all files before installing the mod. Better safe than sorry.
Also, make sure your game was not modded prior to installing this mod (or other GlobalEd mods).
Newer versions of VLTEdit (2.1 and above I think) read the GLOBAL files differently. So chances are that if you've installed VLTEdit script mods, your game might be adversely affected.

I (LTLGamer1) have received permission from Eclipse 72rus to upload this mod to the site.

This mod is strictly a performance and sound update made using GlobalEd and installed using the installer included (Both tools by RENSiS). I've incorporated Eclipse's TireSkidWidth fix as well.
As for the disappearing wheels fix, I highly recommend using the NFS Carbon ExtraOptions script patch. (It's got a loads of other things in it so I recommend taking the time to understand it).

The one used in the career intro (while being chased by Cross) has stock performance while the other one that is there in the Challenge Series and unlockable for use in Quick Race has tuned performance.

However, I do not know how to install the custom logos Eclipse had created for this mod.
Everything else remains unchanged.

Can be customized with: