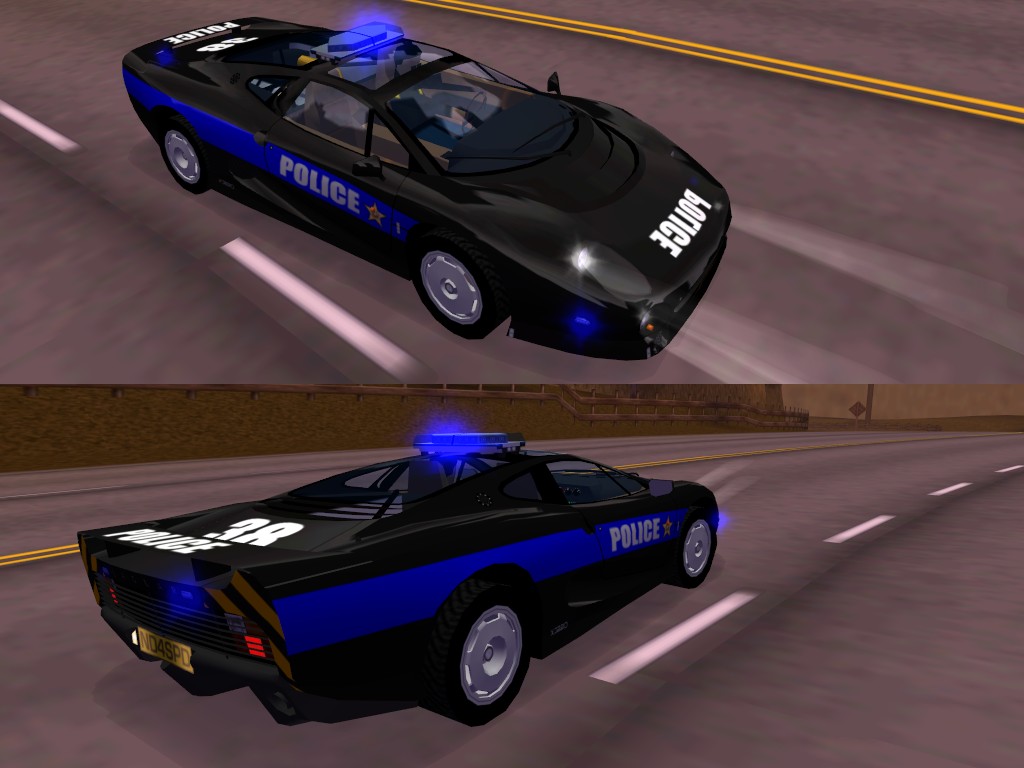 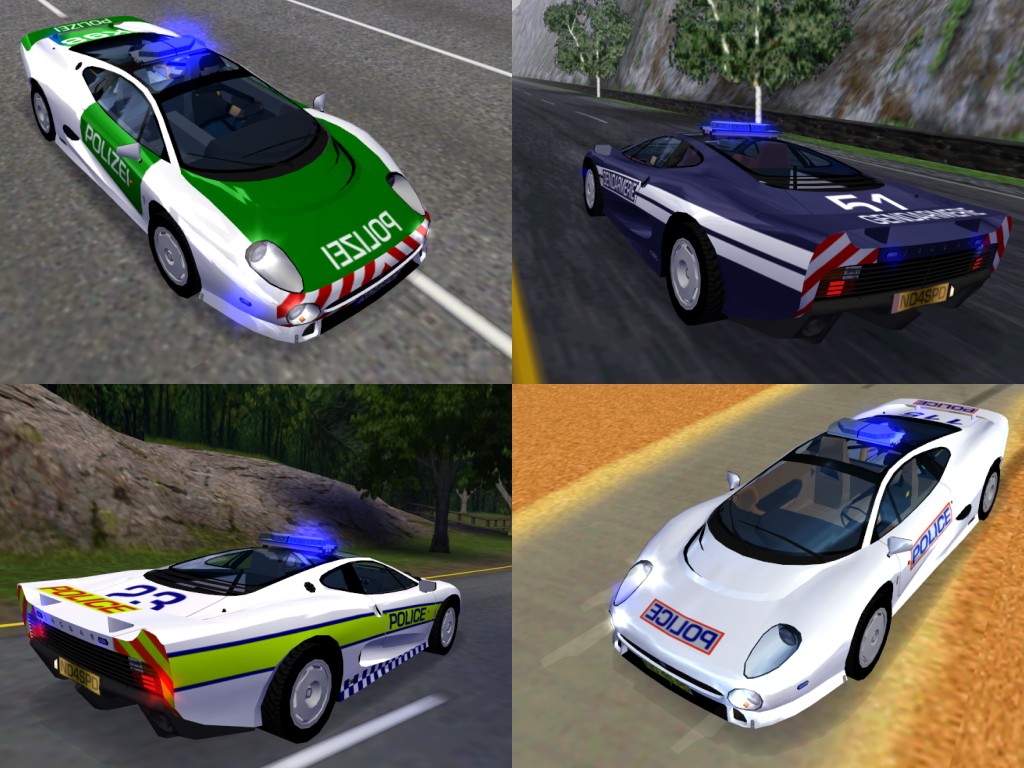 Pursuit XJ220 "Gumball". An XJ220 with the nose of an XJ220 S, like the one owned by Maximillion Cooper, the Gumball 3000 inititator. That's the only XJ220 modified in this way that I know of, so it hasn't an own official name, hence the name affix "Gumball".