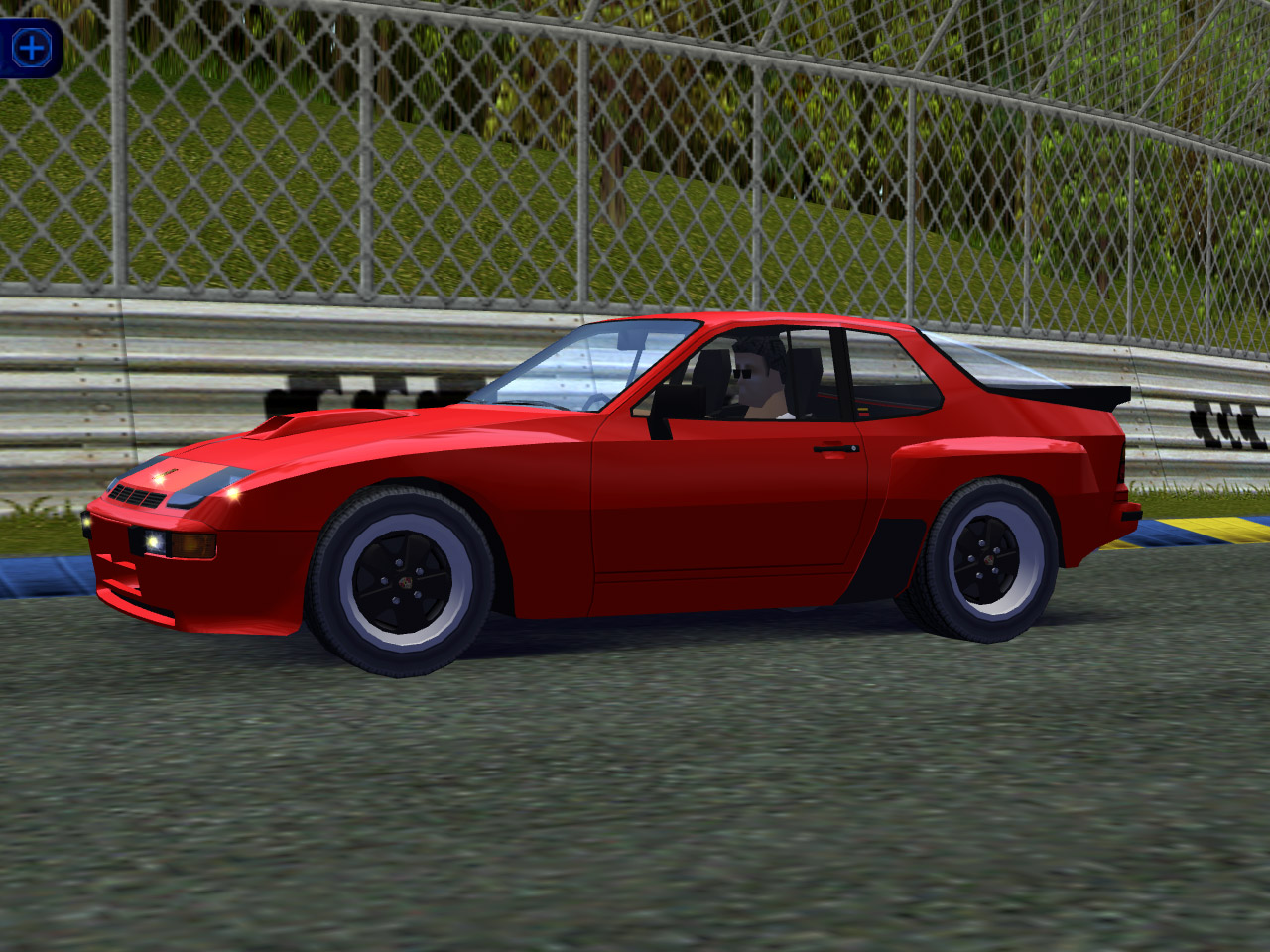 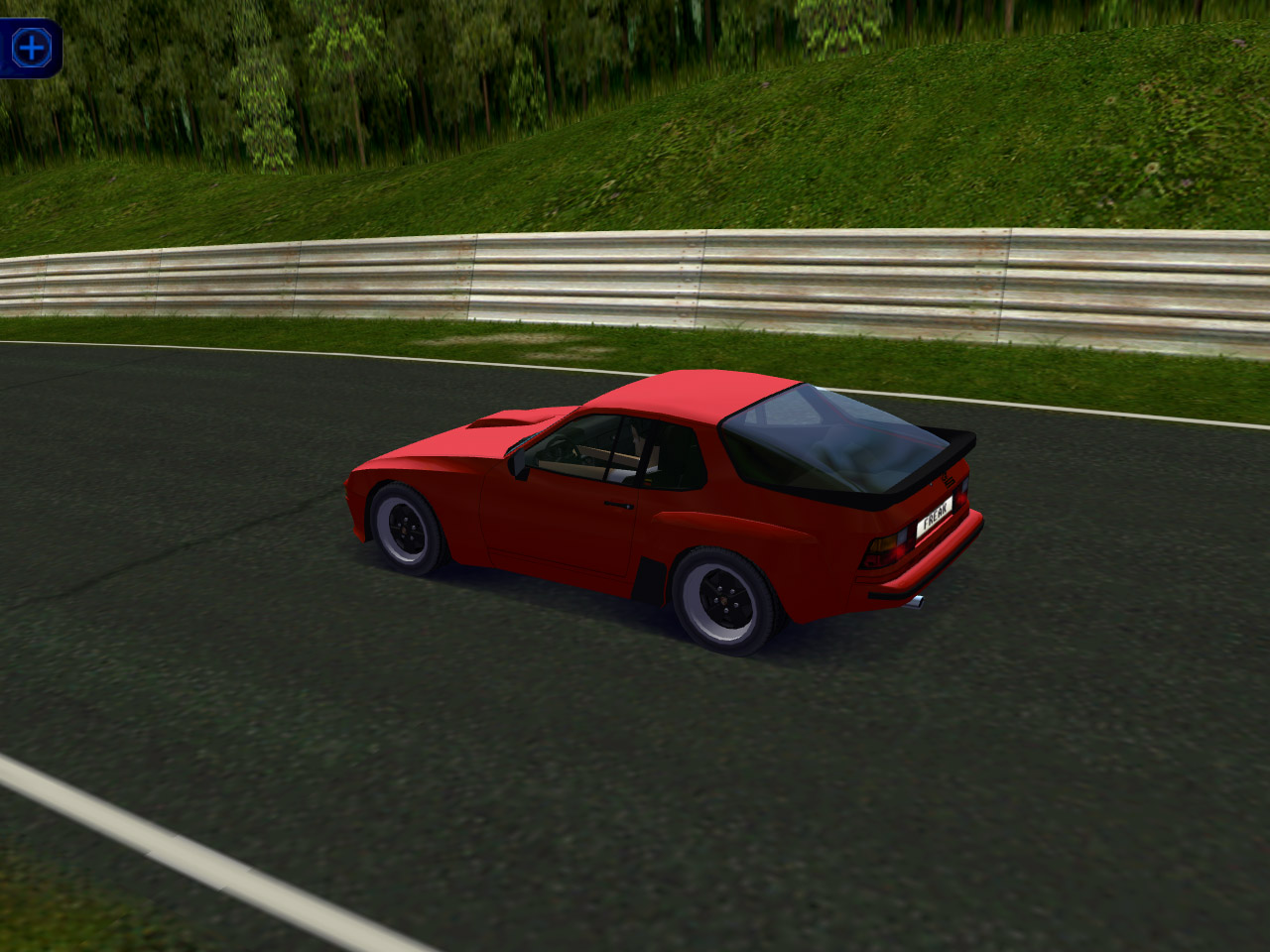 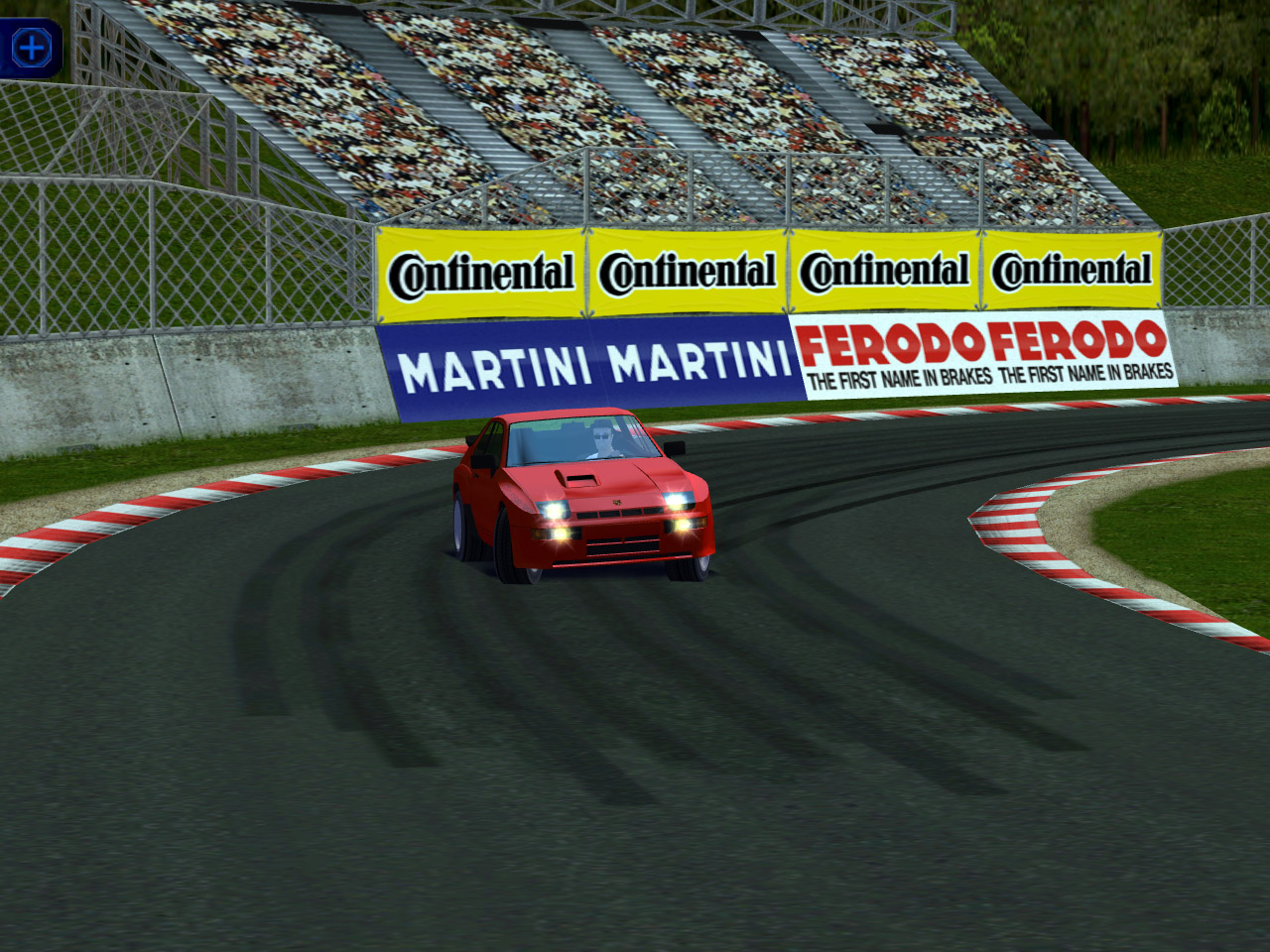 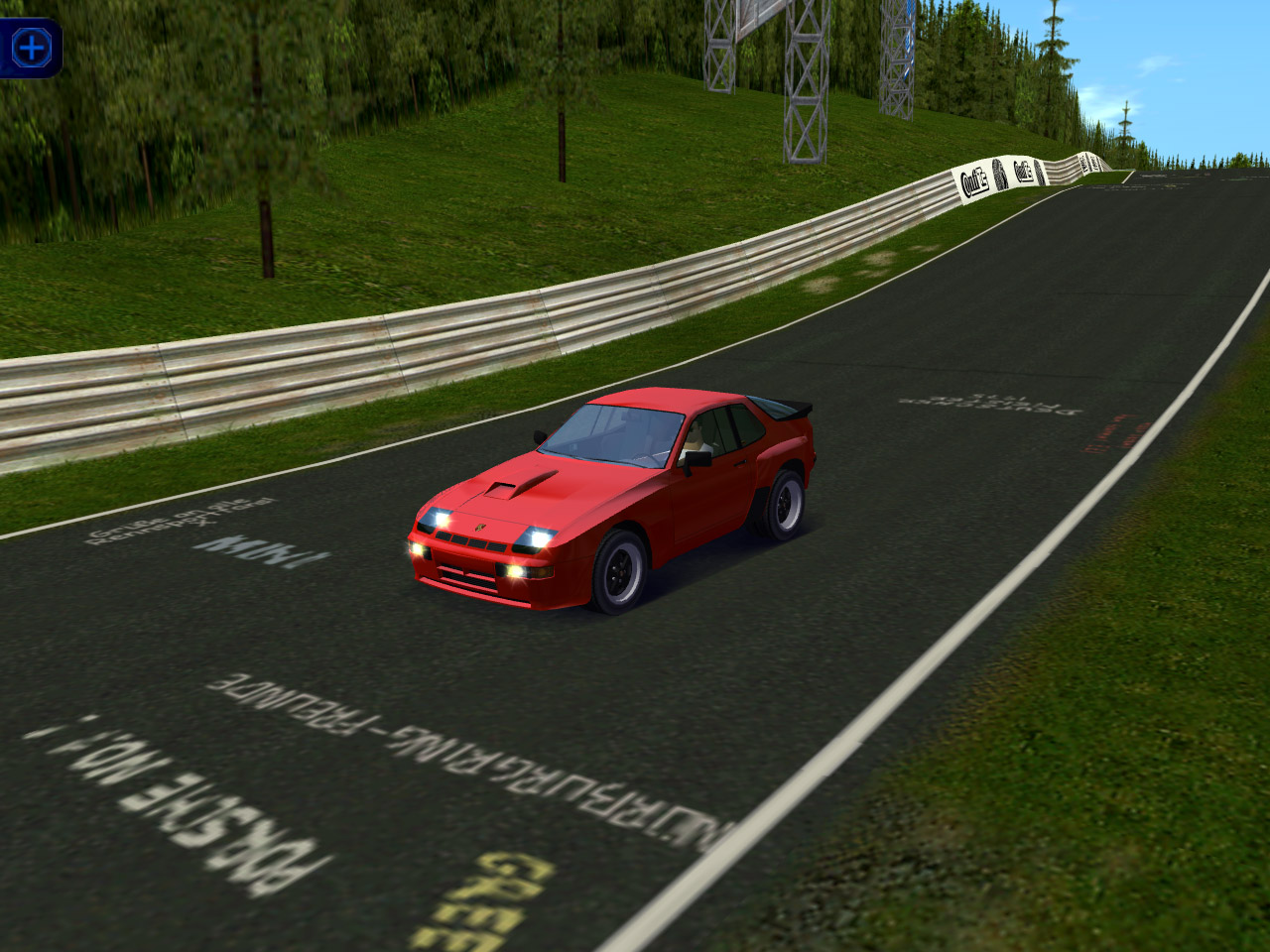 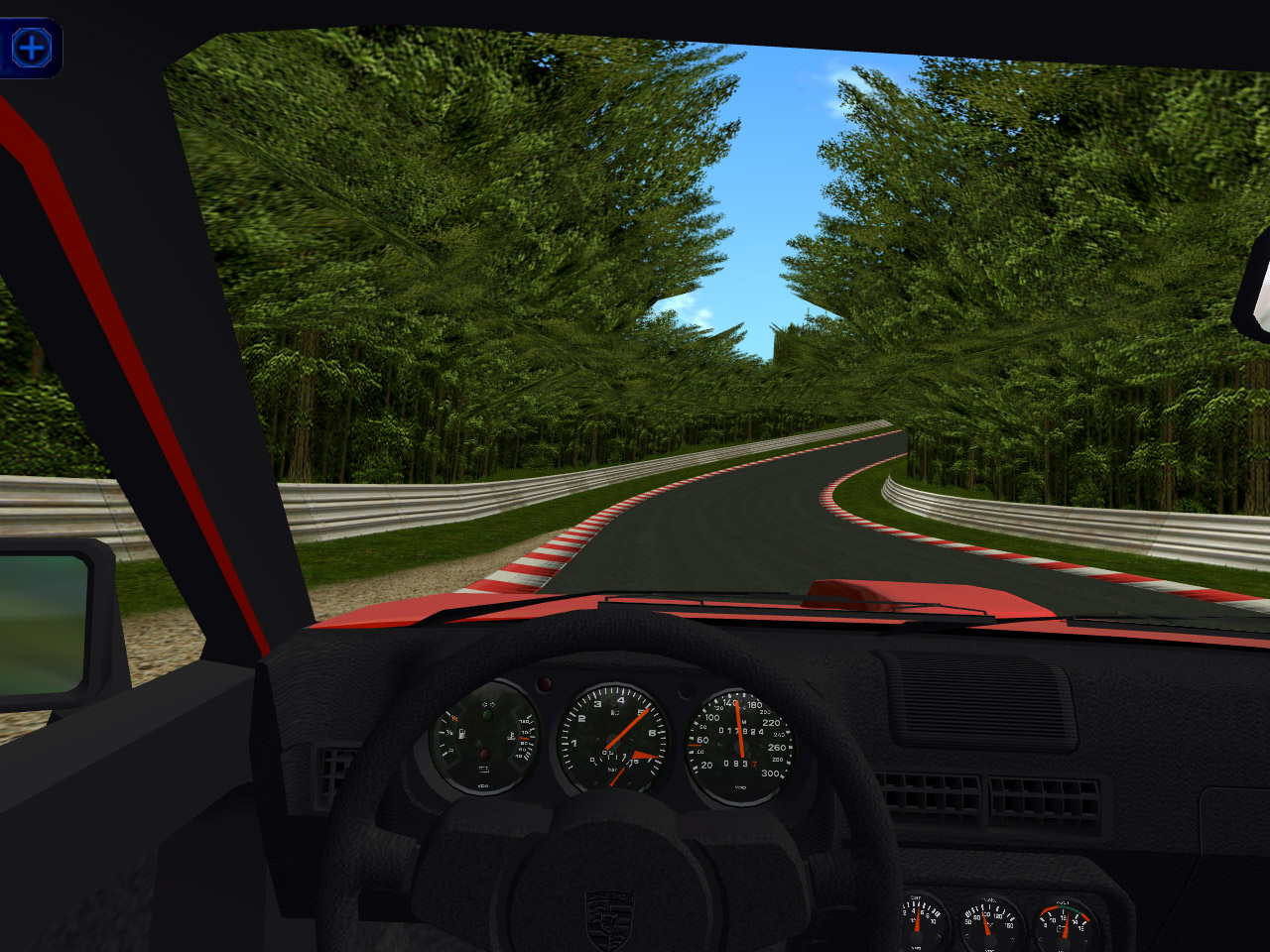 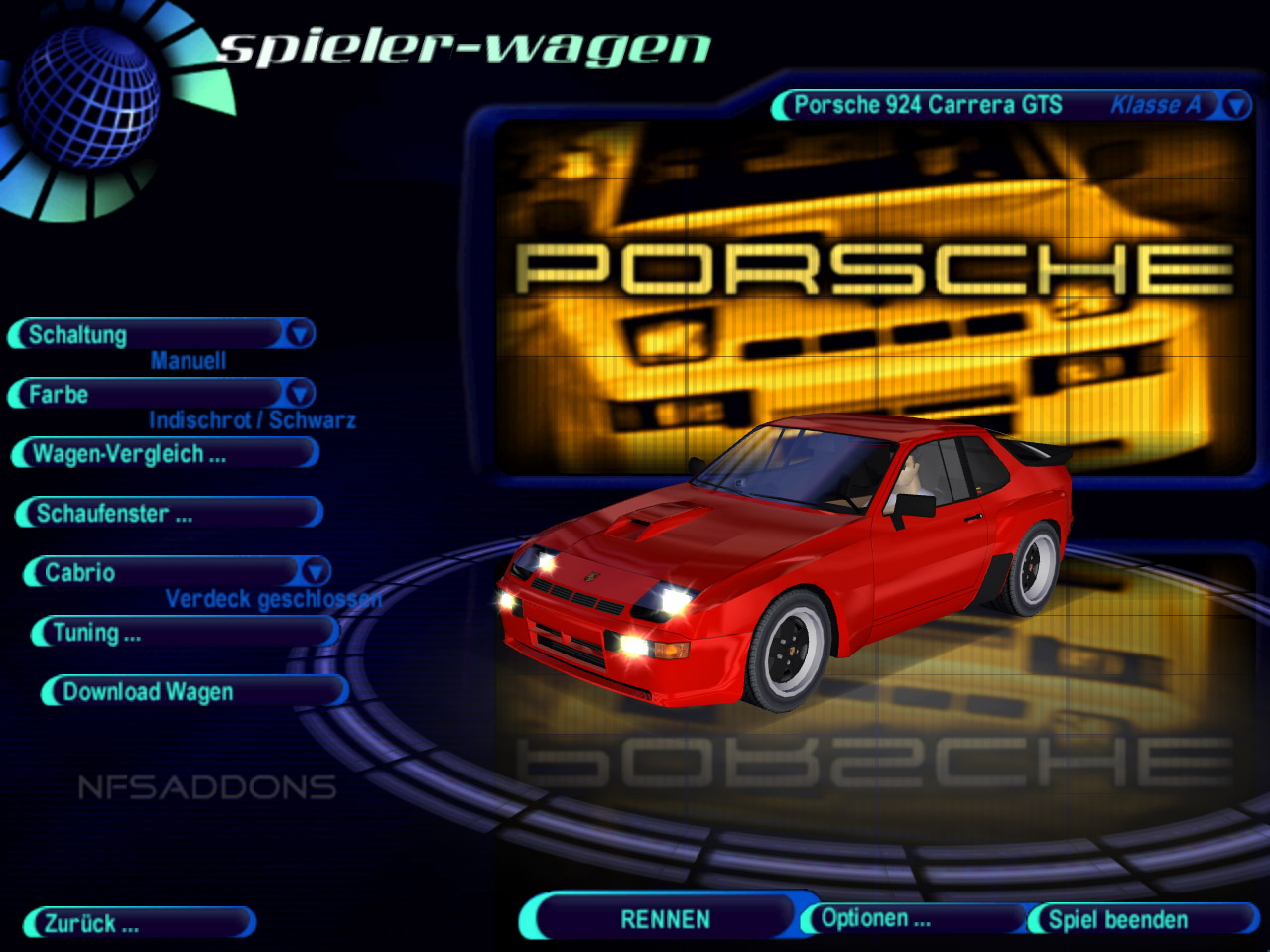 The 924 Carrera GTS, internally numbered 937, was only produced for about
50 times, being one of the most rare Porsches. The GTS is not a street
car, it's a race car taken from the track and put on the road. All
GTS except for the Prototype were painted in India Red, the prototype
was white.

The basic idea to bring this car ingame already grew back in 2007, the
project itself was started in 2009, yes it took us almost 3 years to make
this car.

This car may not be converted and/or modified and/or uploaded on other sites without our written permission.
…have fun!