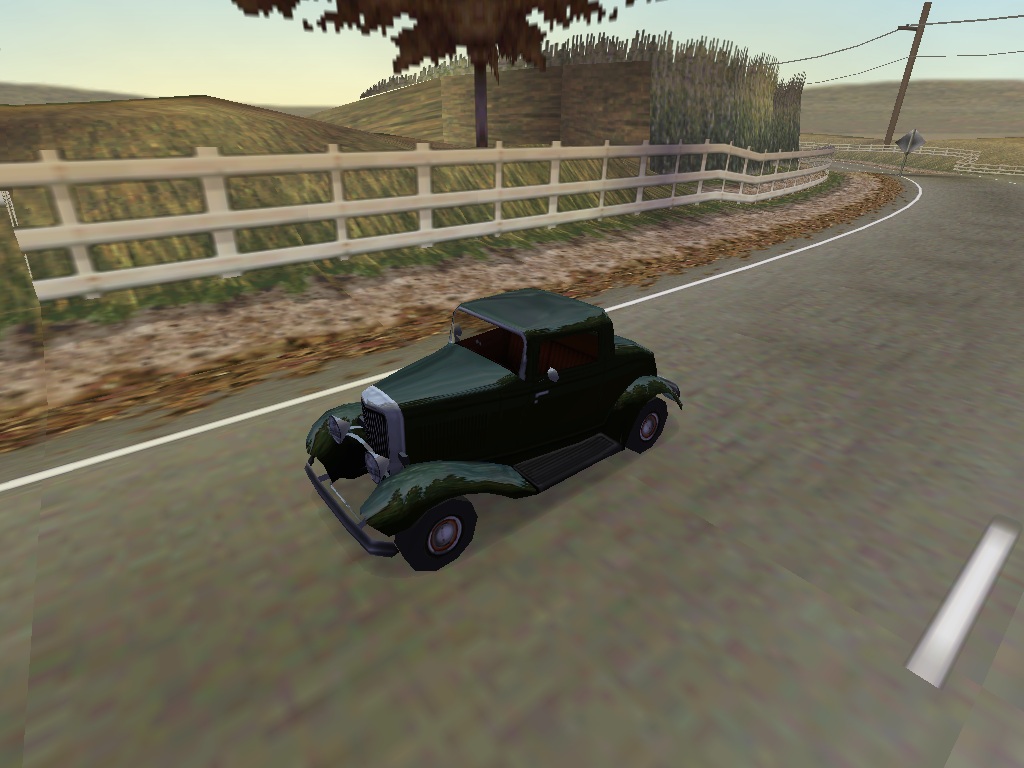 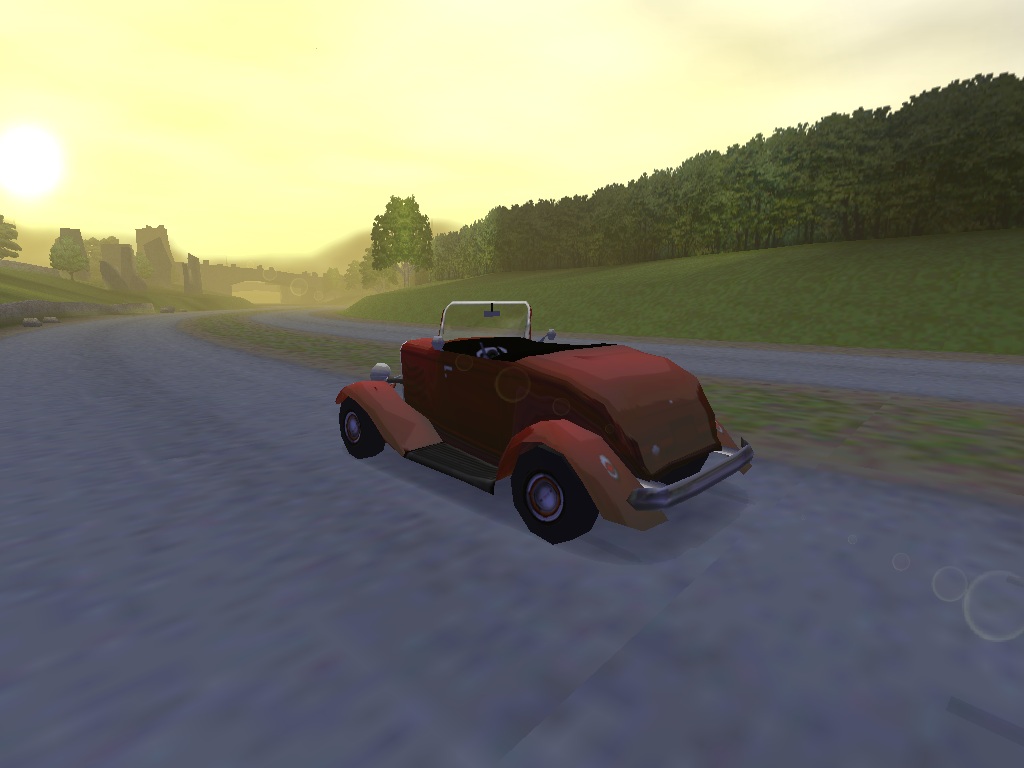 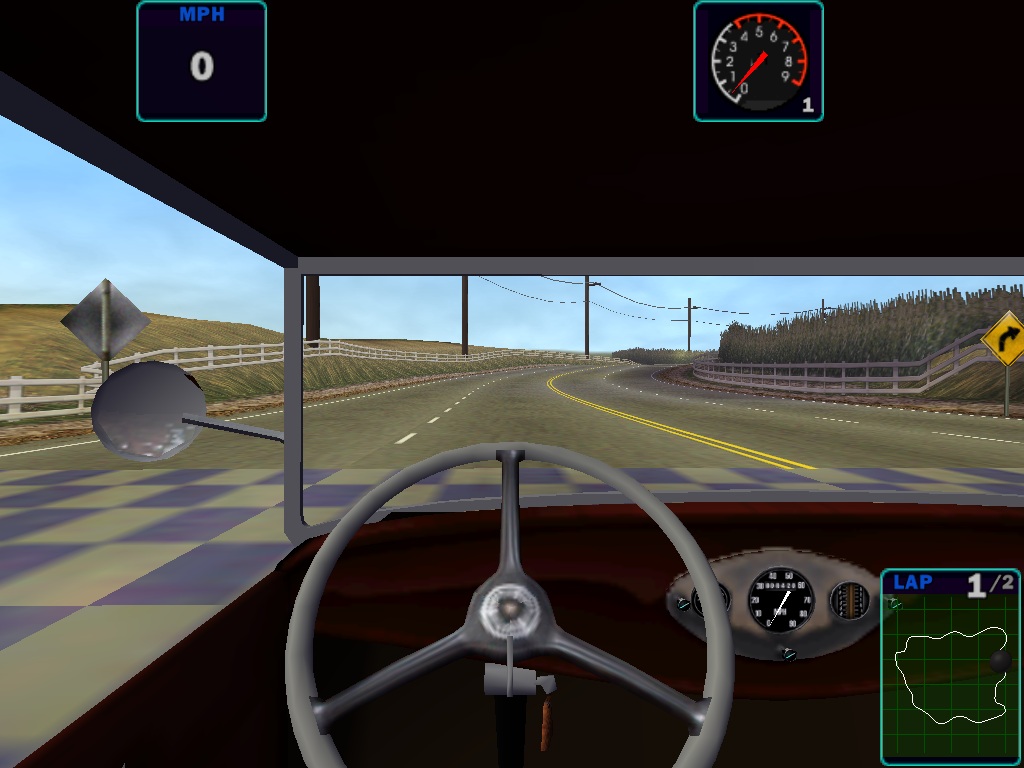 This is a conversion from Motor City Online. I was working on it a few years back when I got sidetracked by other stuff. I recently had some down time and started working on my MCO conversions again and this was the first one I finished.

I plan on releasing all of the MCO cars as I finish them over the next couple months. On all my conversions I will try to get the performance as close to original as possible. Each file will include two cars: a coupe with removeable hardtop and a convertible with removeable softop.

I'm not too concerned about copyrights and such, so if you can find a way to fix any of the bugs I've listed below or update the performance of the car closer to original, feel free to do so and notify me so that I can fix it or reupload it.

No interior - No matter what I do, when you look right, the seat is invisible and you can see the ground, and when you look back it looks at the floorboards instead of out the back window.

No driver - Not enough room left in the TGA file after adding textures for wheels and tires.

Coupe is slightly sunk - Again, can't seem to figure this one out. When I load the car into FCE Finish II, whether or not the "Onload Center Model" option is clicked, it lowers the car a little bit. There's no reference point to show where the ground is to raise it back up again. I tried using Carcad 1.5B to raise it back up to the proper spot, which worked excellent, but then the moving parts (wheels, steering wheel), weren't centered. If I reopen the car in FCE Finish II, it just lowers the car again. I tried using Carcad 1.5B's (and 1.43's) "Center Part" and "Center All Parts" options, but it really screwed things up. I also tried the NFS Car Centerer tool, but with the same results. I'll keep trying to fix this, but for now, the answer eludes me.

Sound - Basic, raspy, NFS4 sound that most addon cars have. If anyone knows how to convert the MCO sounds to NFS4 I would greatly appreciate it.

April 23, 2012 - Reuploaded with Readme including basic installation instructions and information.

May 27, 2012 - Reuploaded, fixed most of the bugs. Raised coupe up properly. Fixed speedometer needle so it rotates now. Fixed interior so rear view looked out of back window. Added sound files from MCO, but still slightly off (better than nothing, though). Also adjusted CARP file closer to MCO specs for acceleration and matched gear ratios to original specs.