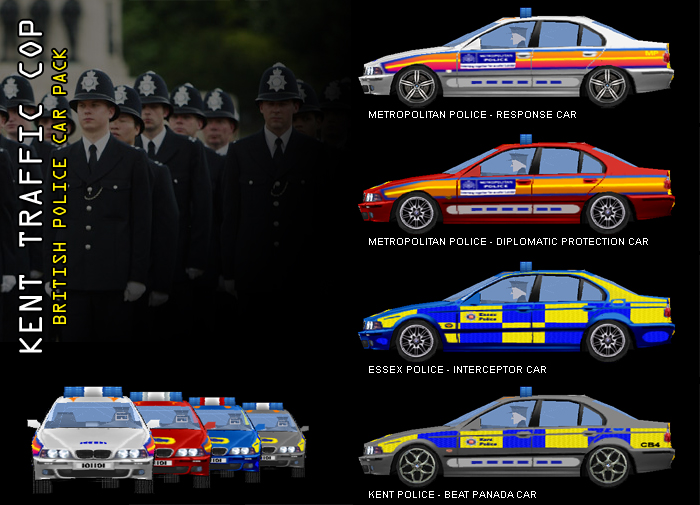 I've decided to release a full pack for the M5 while I decide on what to do next. All the cars seen in the screenshot are usable and only require one installation.

This pack contains 4 skins for the BMW M5 pursuit car:

VIDEO: http://www.youtube.com/watch?v=ARlUn_q2UHY
(Kent Police car missing from footage, but other 3 are featured) 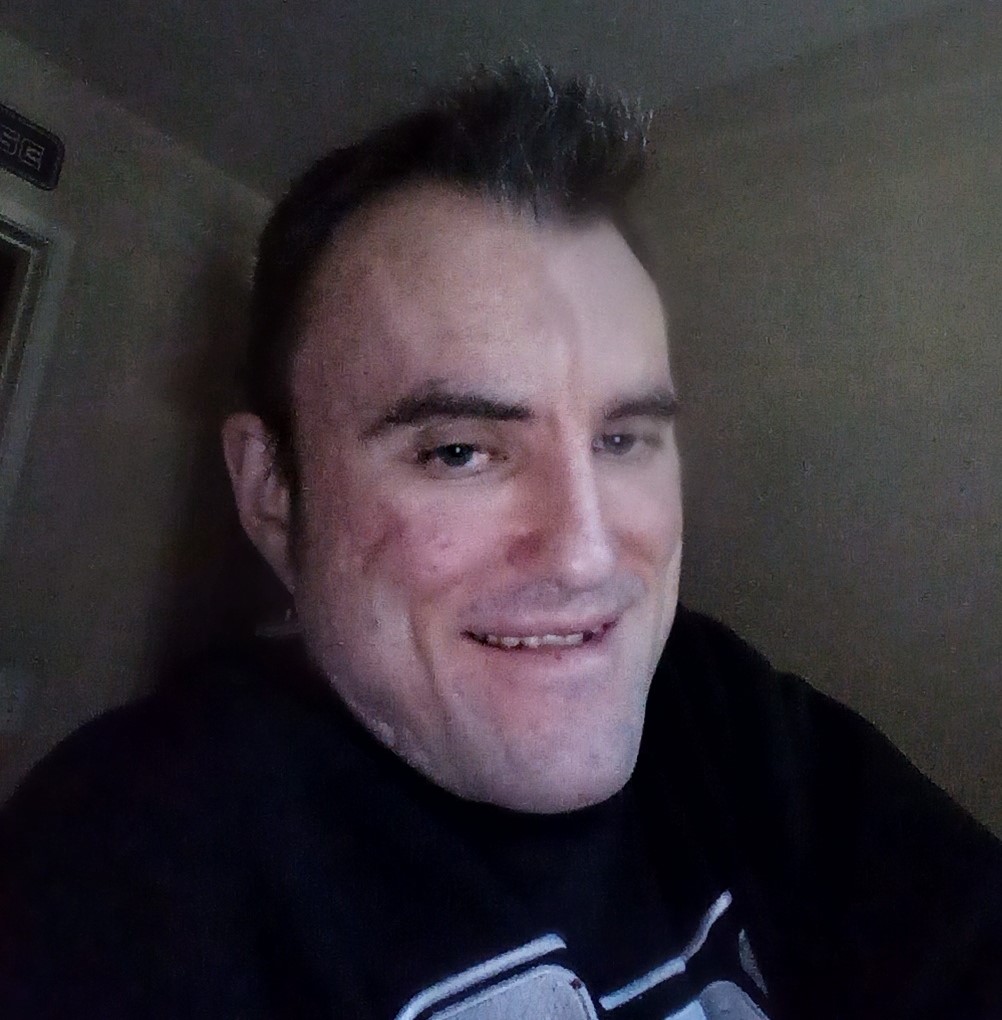