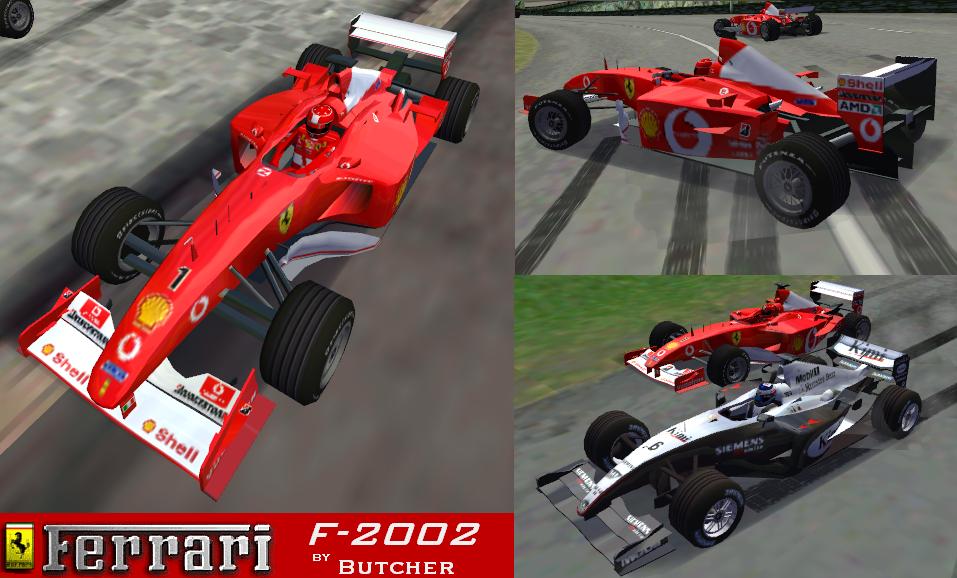 This is the First car I built.
The McLaren is the first car I uploaded.
The Ferrrari, while still very cool, is not as cool as the McLaren because it was a prototype for the McLaren. Still, Download and enjoy. Race against the McLaren (and lose because of its coolness or something).

It does not have many features but it is 99% scratch built by me and all 3D and stuff. Its 12:30am so thats all I have to say about that. Read the Readme, thanks to everyone, etc. zzzzzz.