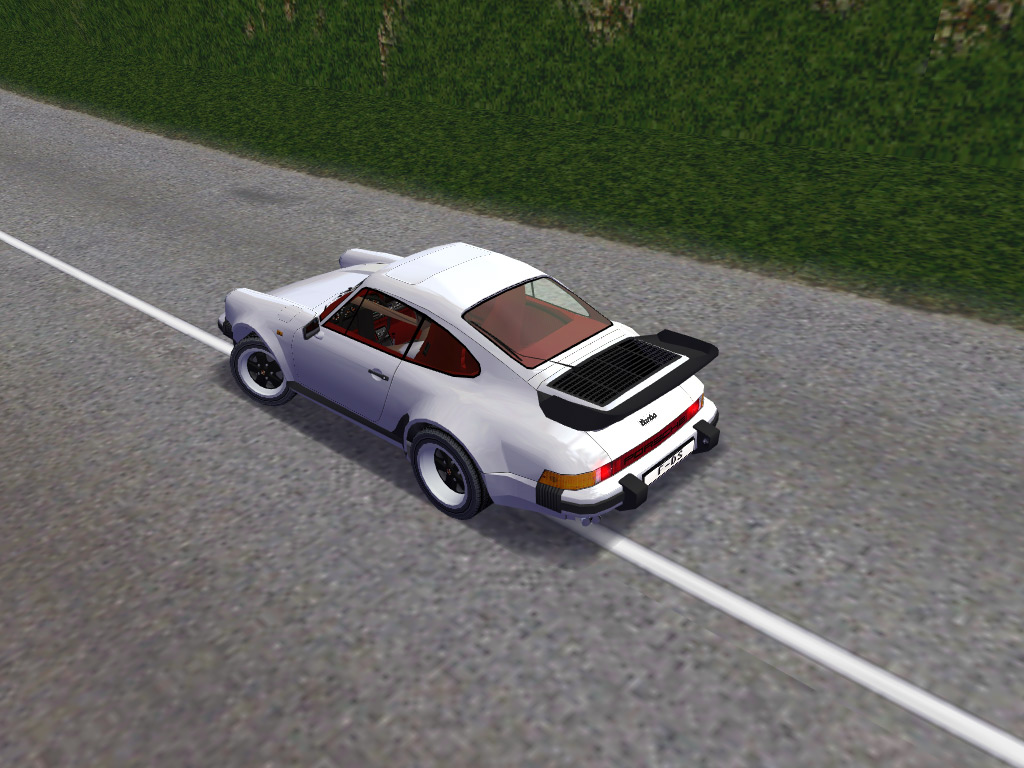 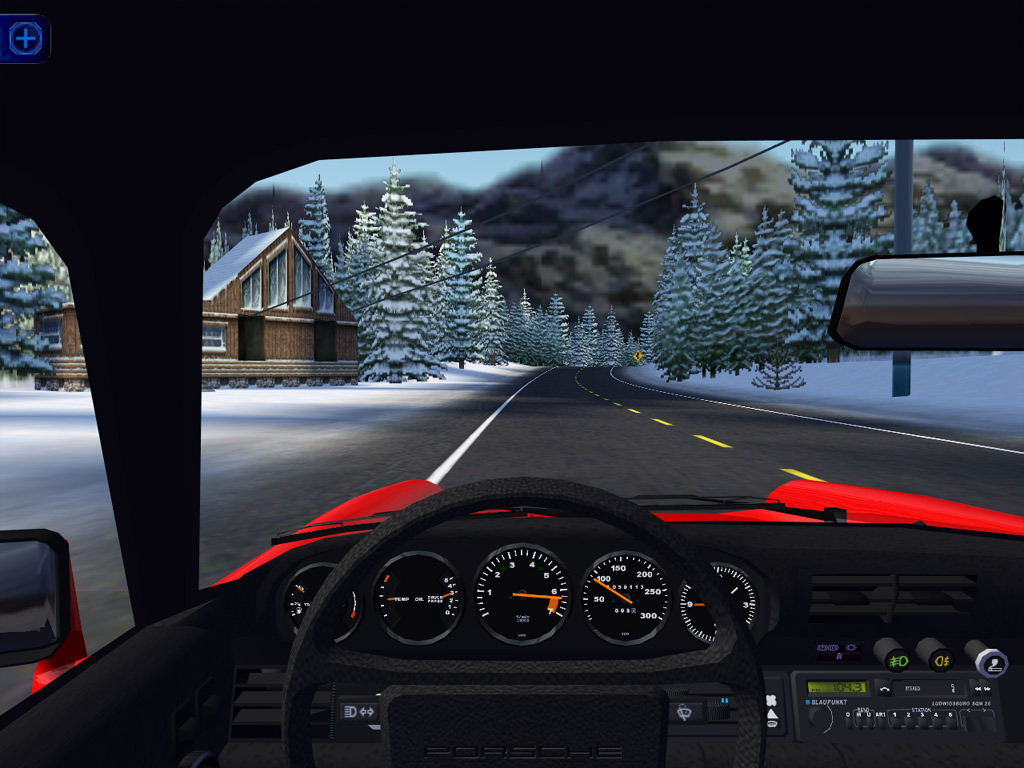 Alright, this is what we, Cooya! and me, put effort in for almost two years. This one started as cabrio, and was supposed to just get a hard roof, but then there were lots of bugs to fix - now those bugs are fixed and a lot more features were added.

I think this is the best car I have modeled (Cooya! mainly cares for textures but also shows me 3d-bugs and suc), so I hope you have some fun with it - I want to know the work was worth it :P