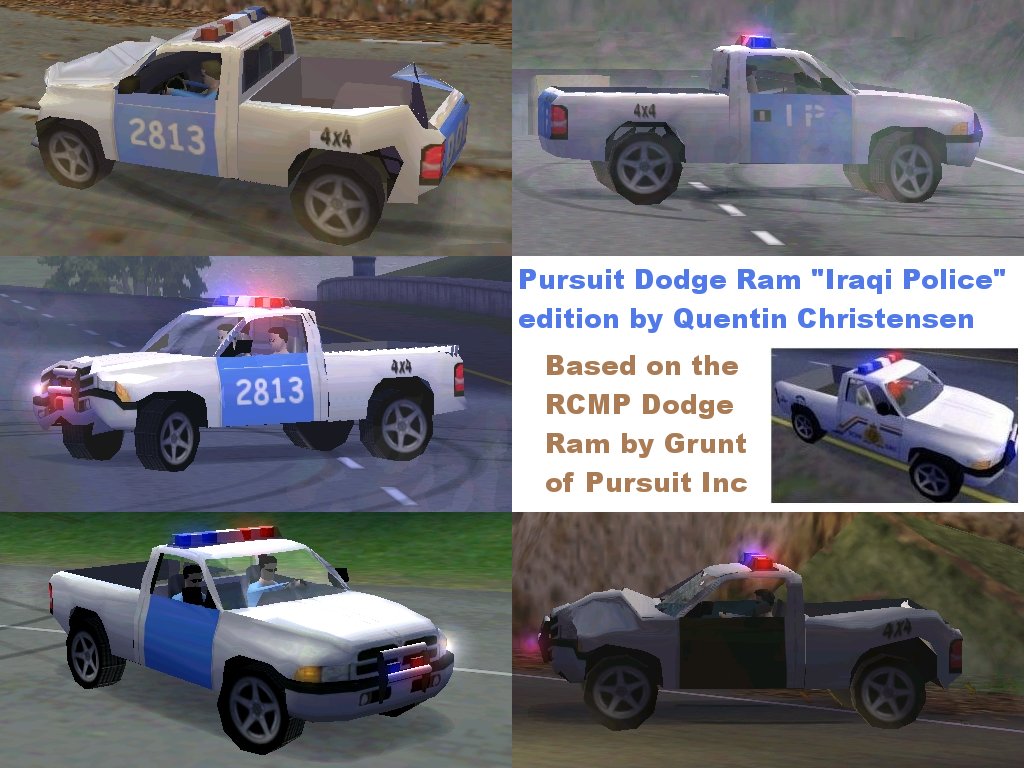 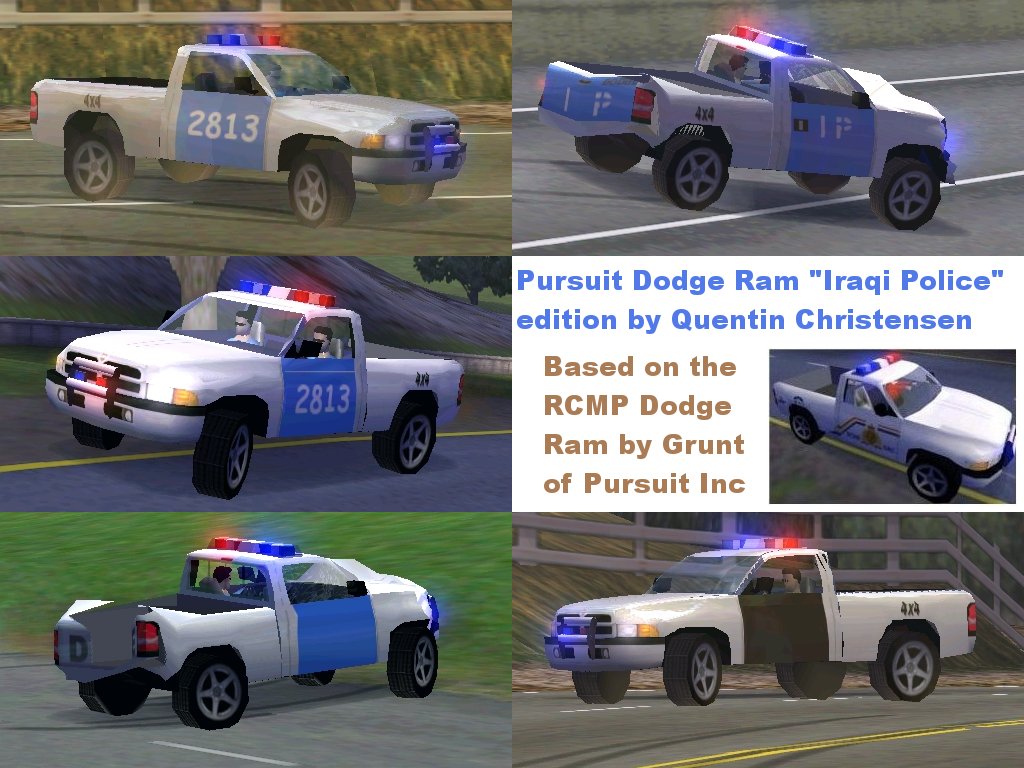 I have included five different Iraqi police liveries here, including some which are weathered and dusty.