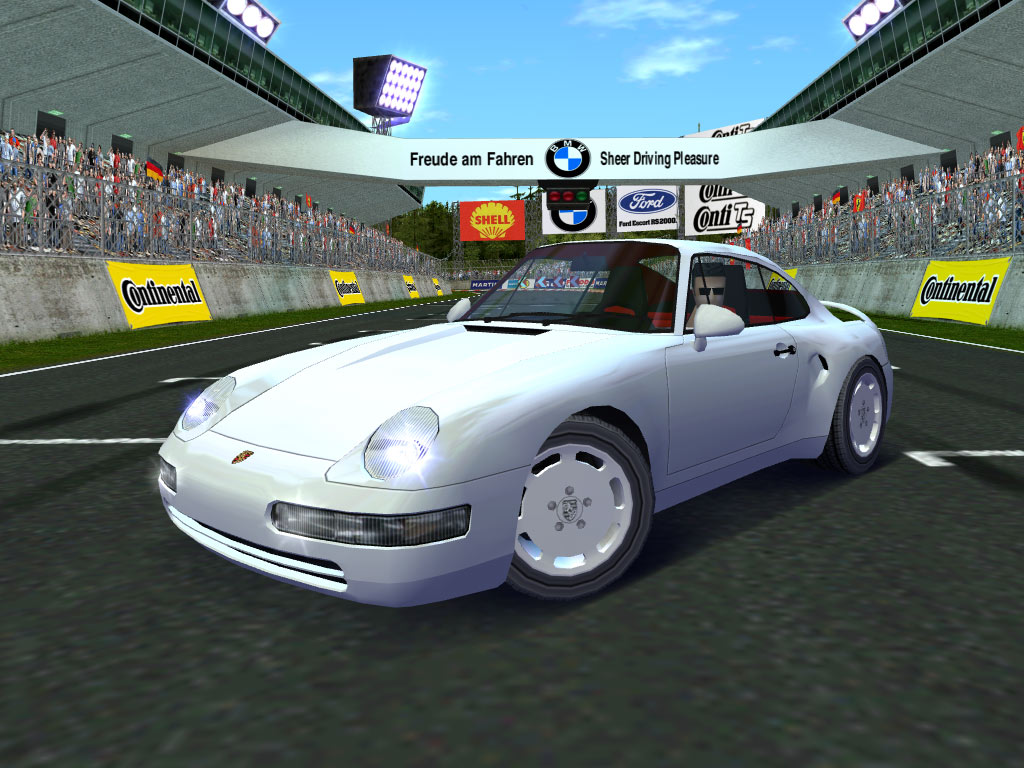 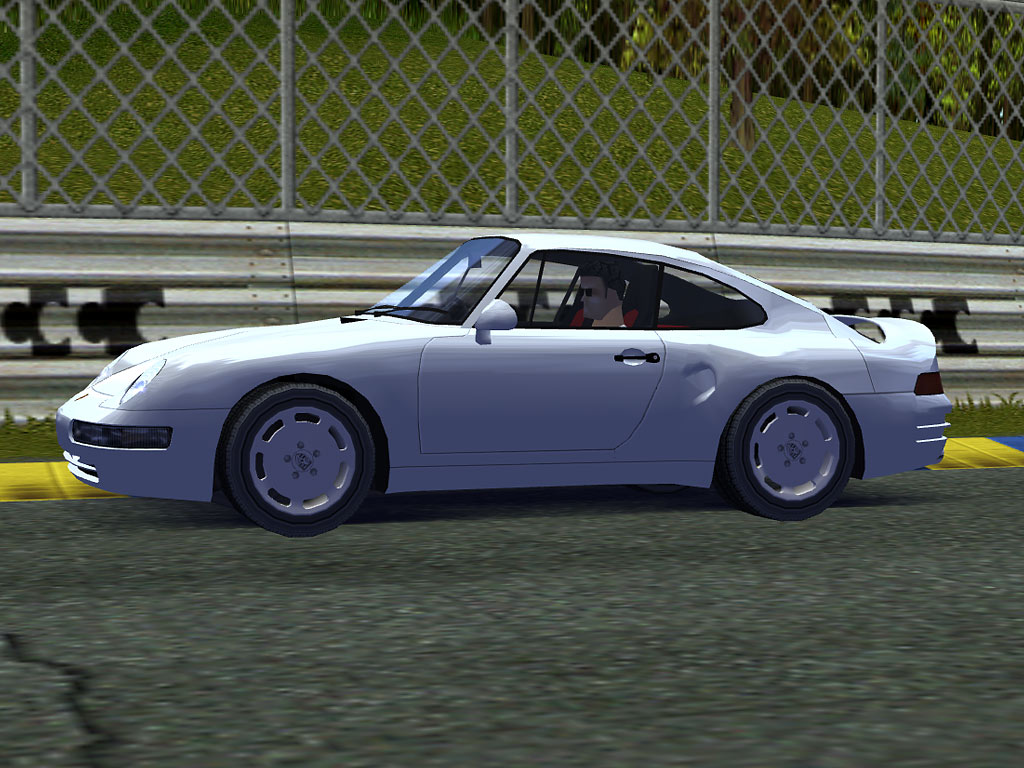 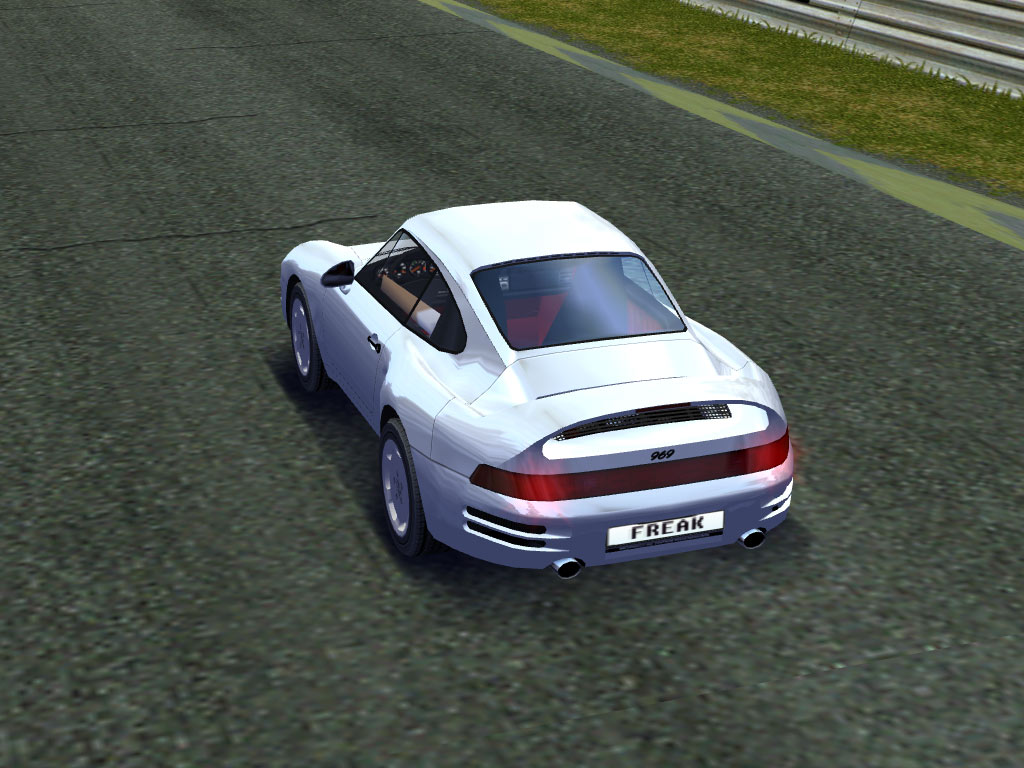 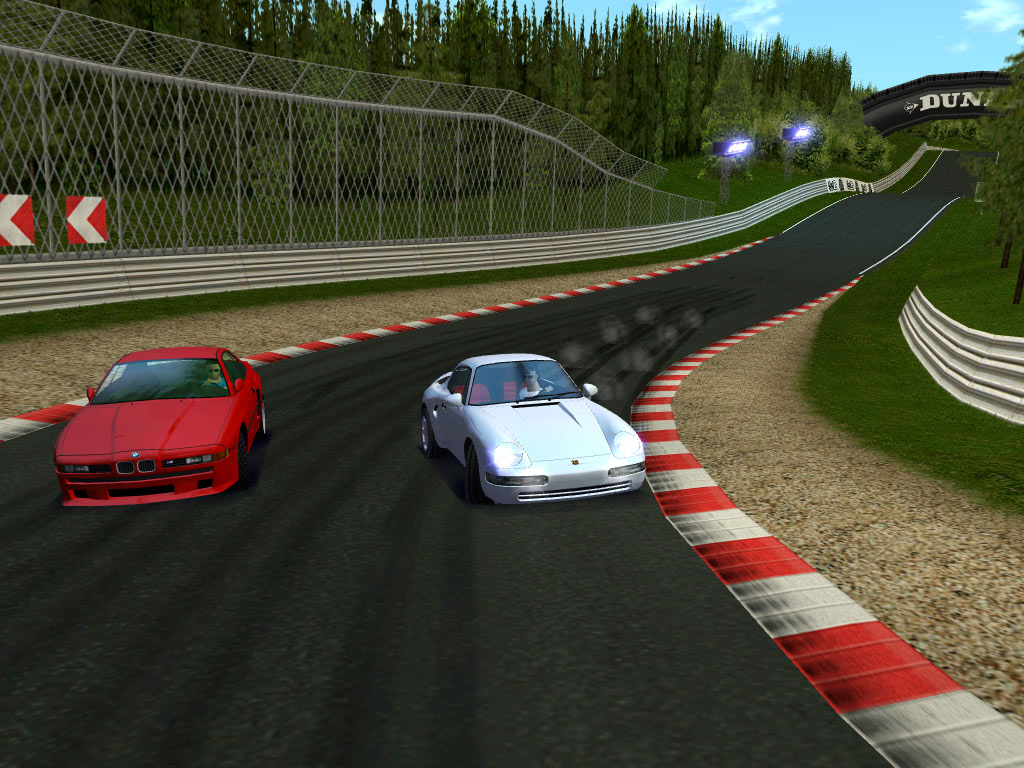 The Turbo successor, that should never exist. the Porsche 969 was
a concept car by Porsche, built in the late 80's, it was supposed
to replace the 911 Turbo. The concept called 965 internally, had
a 959-like bodystyling, which also contained parts very similar to
the 993 - more than a decade earlyer!
from the technical side, the 969 was very powerful (about 370 HP),
had AWD and even the PDK, the porsche double clutch transmission
- it was introduced to stock versions in 2009!
The amount of information about this car is very small, there are
about 6 to 8 photos of the actual prototypes, but since Porsche
abandoned this concept due to the expected cost (about 200.000 DM
per unit) 15 of 16 prototypes in total were destroyed. The only one
left is in a secret hall of Porsche; however Porsche published a
photo of it in a calendar from 2010 called "Unikate" in germany.

So, no, it is not a 959, and 969 is not a typo! Our version of the 969 was created with
the very small amount of information on the internet about this
concept, a lot of time and effort was put into this addon to enable
you to get an idea of the concept and to actually drive this very
exotic car in NFS High Stakes!

Converting, modifying and/or attaching to packages is NOT allowed without written permission, under no circumstances!