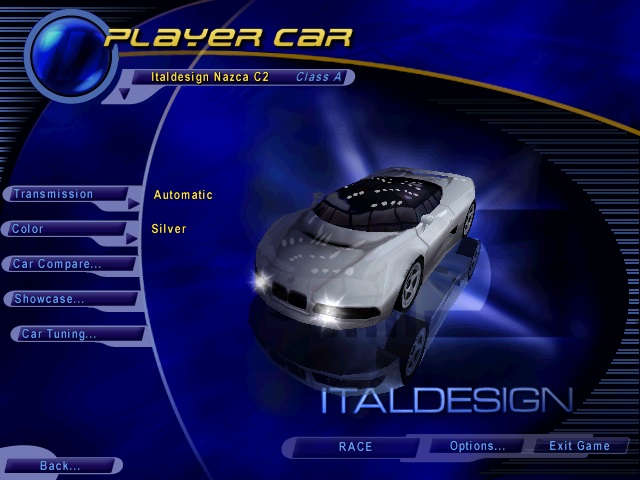 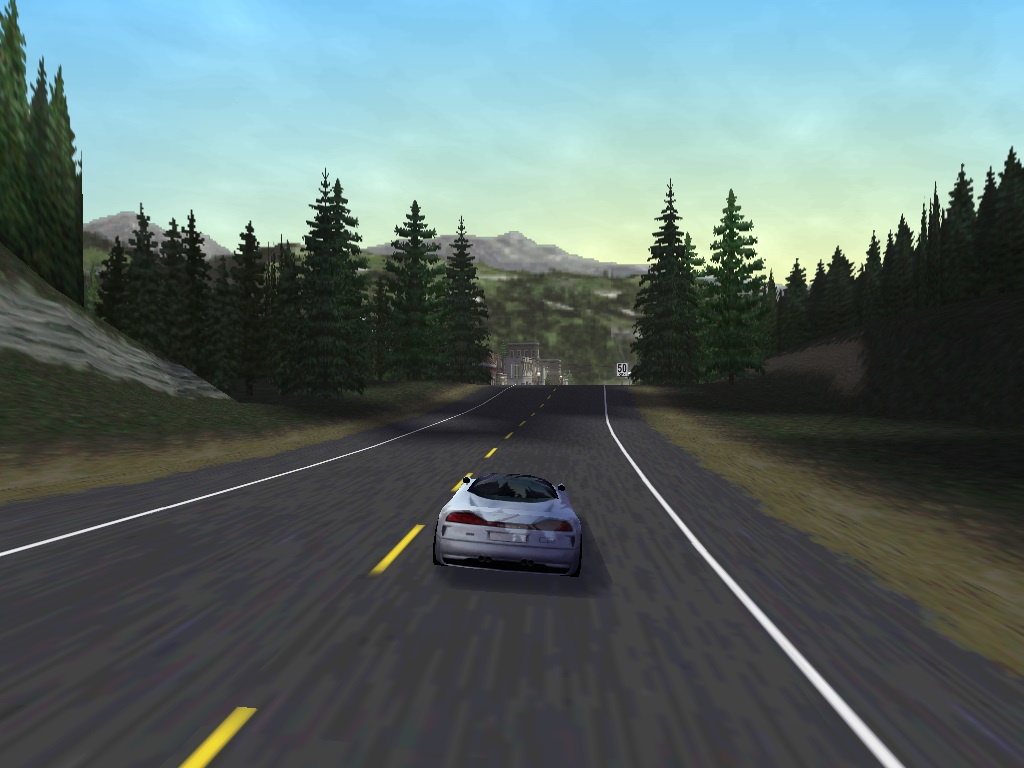 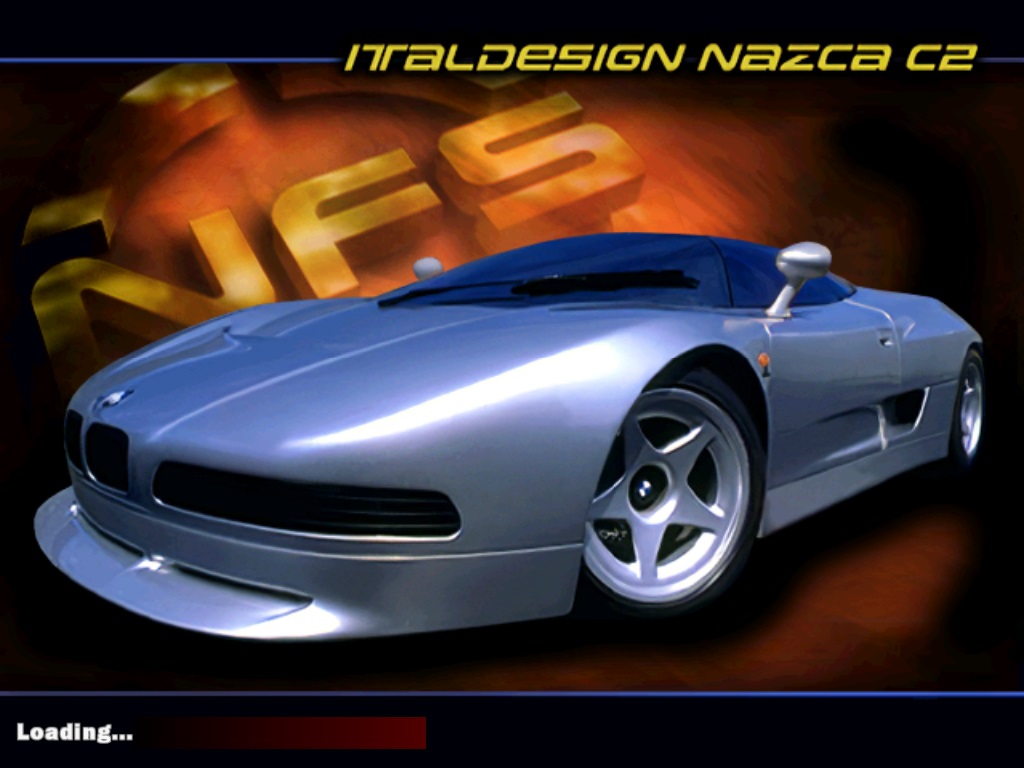 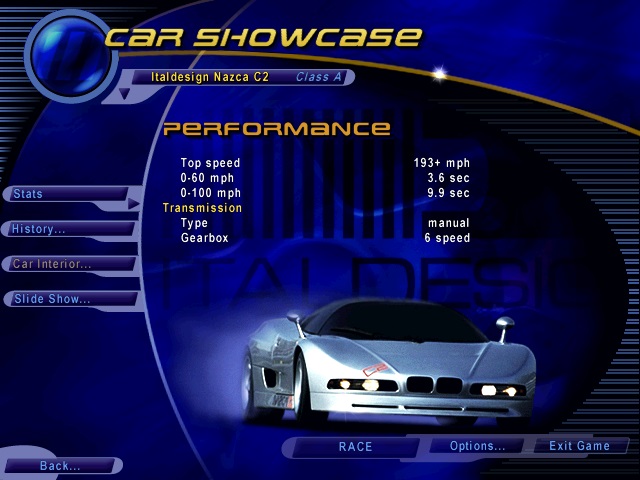 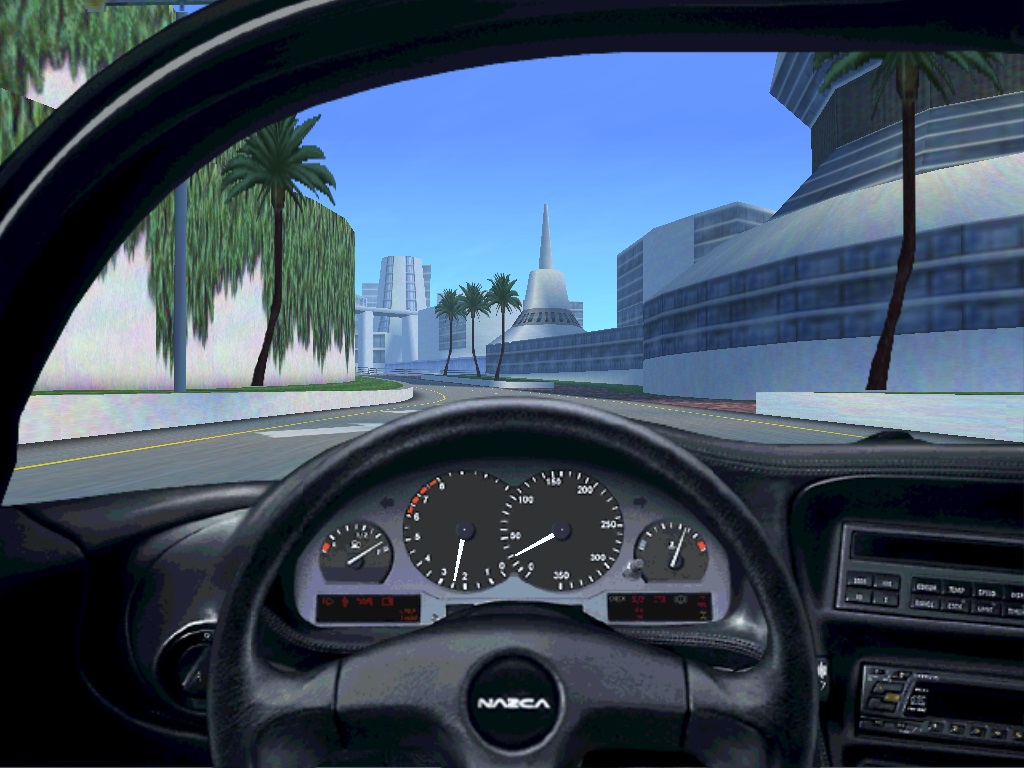 Although there are other mods of this car, the one that I previously uploaded is based on NFS II SE car geometry, which has rather cartoonish proportions compared to the low poly NFS3 cars and even some other NFS II cars, and it also had other things that could be better, so I made this revised version.

More details in the readme file 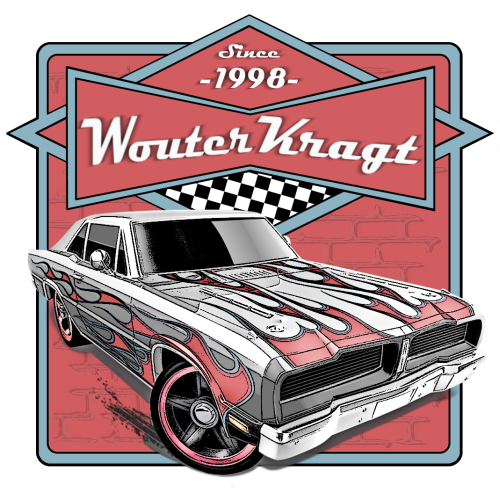 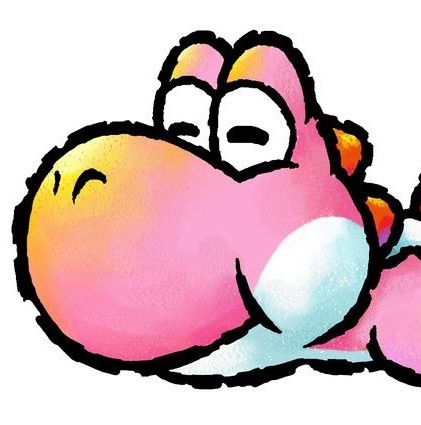