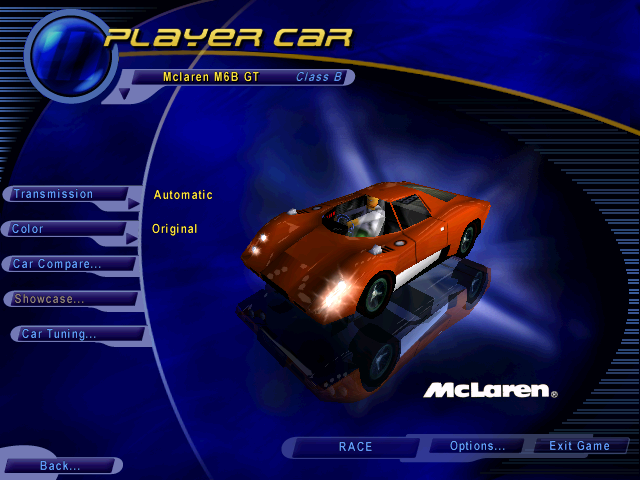 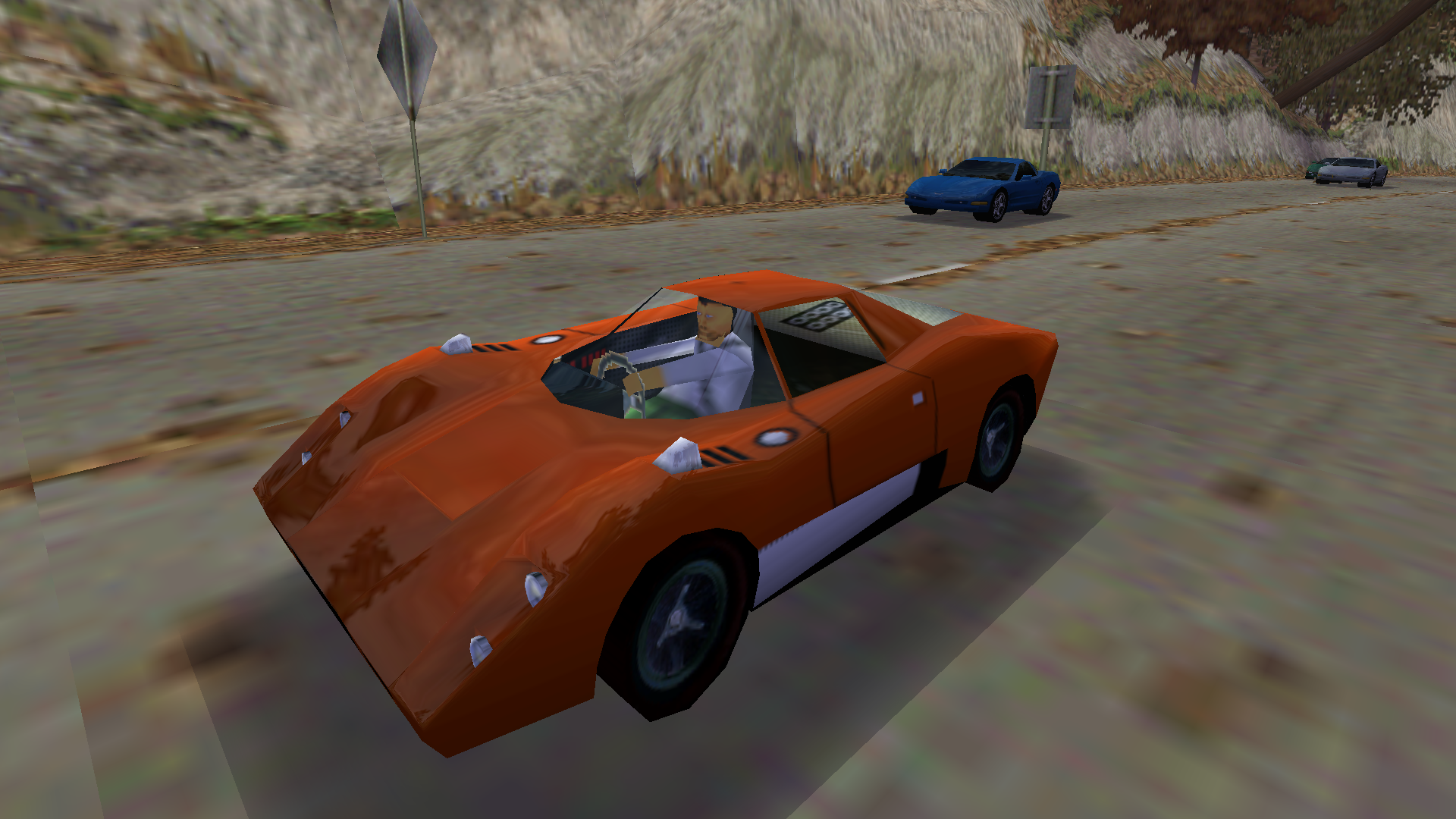 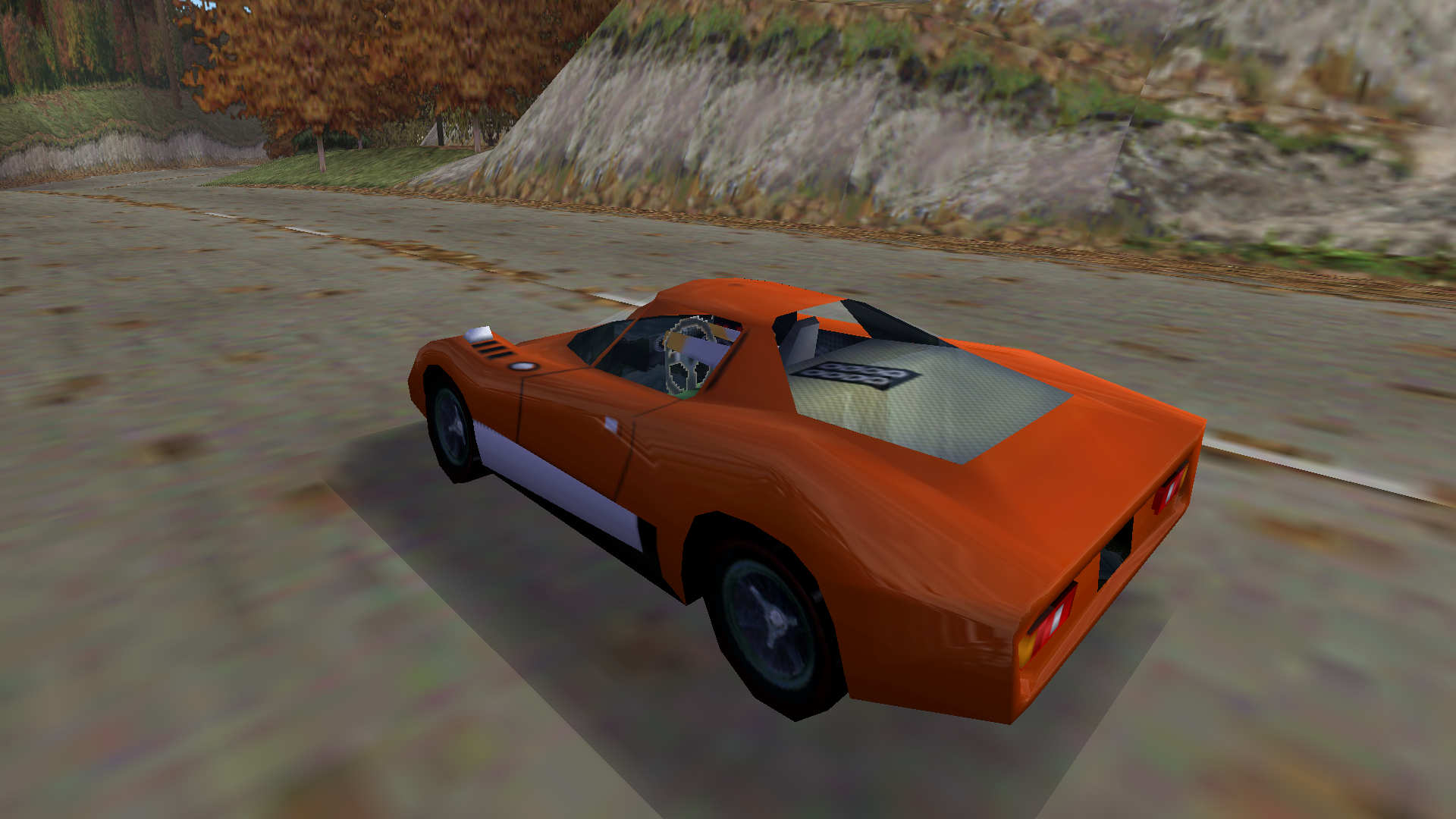 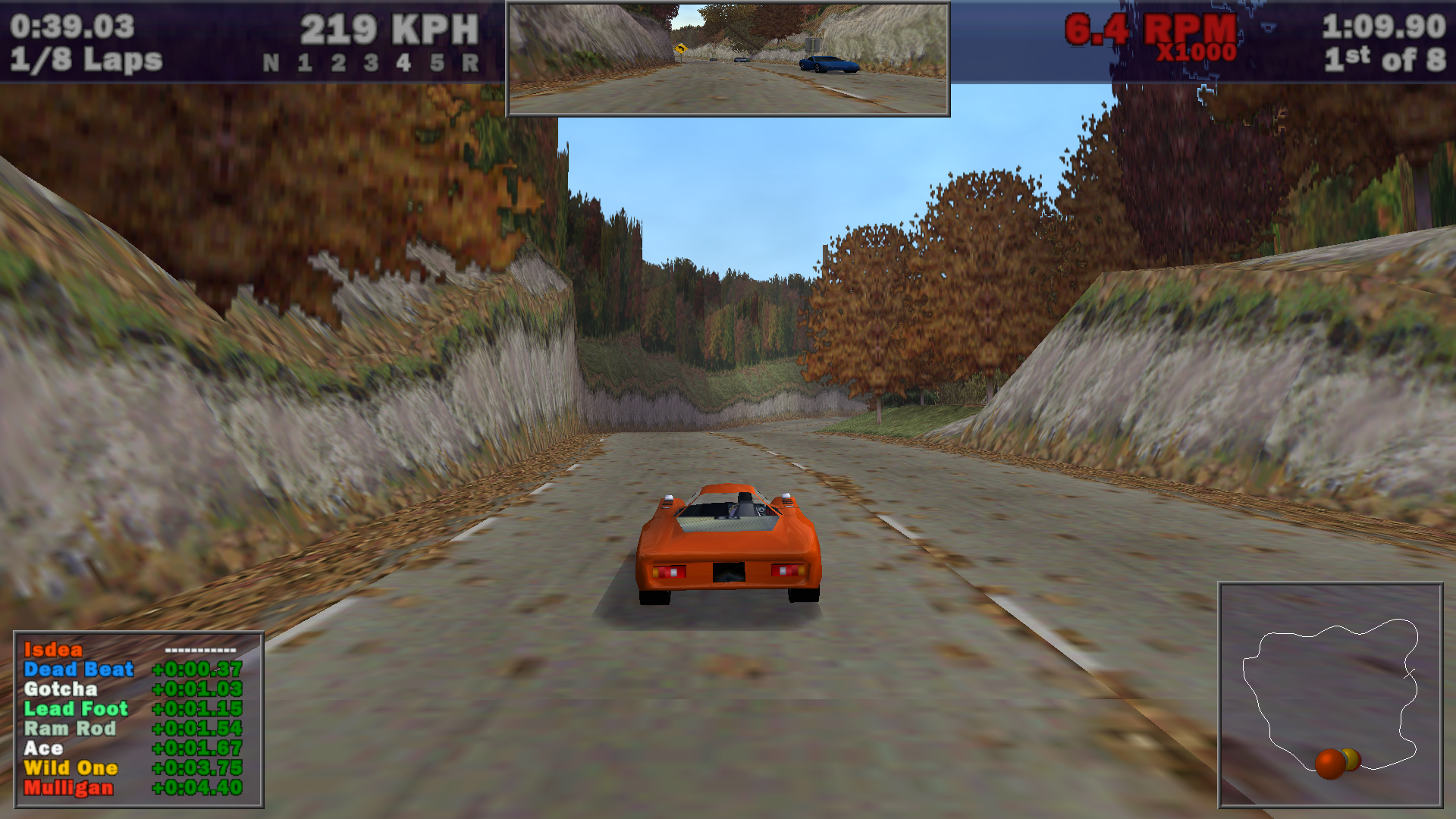 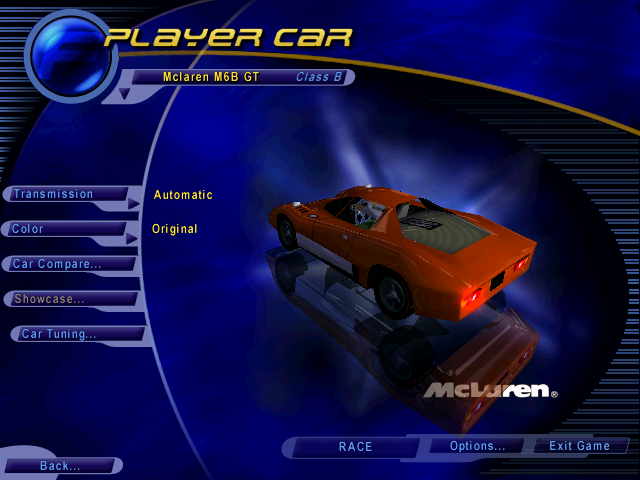 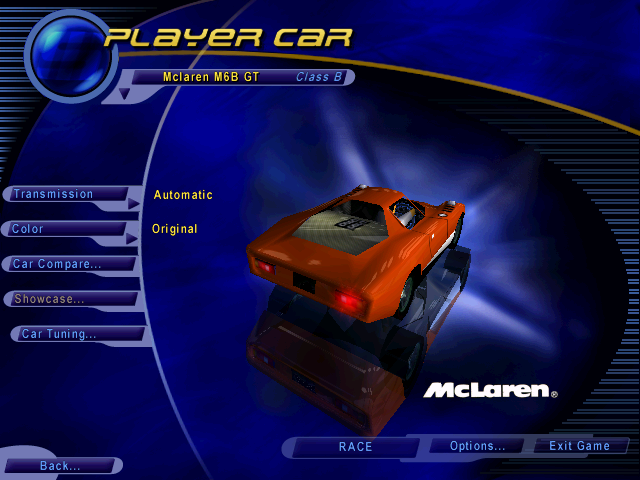 Mclaren M6BGT Is A British Road Car Develop By Bruce McLaren The lead up to the eventual construction of the McLaren M6 GT began well before the success of the M6A, at least in theory, as Bruce McLaren had long desired to build a mid-engine race car augmented by his experiences in the Can-Am competition. As a project, the mandate was relatively simple – weld a coupe body onto the M6 (A/B) monocoque, make it the fastest car of its kind in the world, then race it in Group 4 of the World Sportscar Championship alongside the big names, such as Ferrari and Porsche. For the McLaren Motor Racing team’s own M6 GTs, the same engine used in the M6A would be carried over, although Bruce McLaren left the door open for the accommodation of a 7-litre Ford unit. McLaren originally intended to build 250 units of the race chassis per year, of which the majority would be sold to public customers, sans an engine
This Model Is Not Mine It Was Made By Butch Or NFS Bolide So I Will Give Credits To Him
If You Want To Convert Butch Car From NFS4 To NFS3 Please Ask Their Permission Only If Butch Is Online If You Don't Or Butch Is Still Offline You Have To Give Credits To Him And Don't Forget The Readme Files