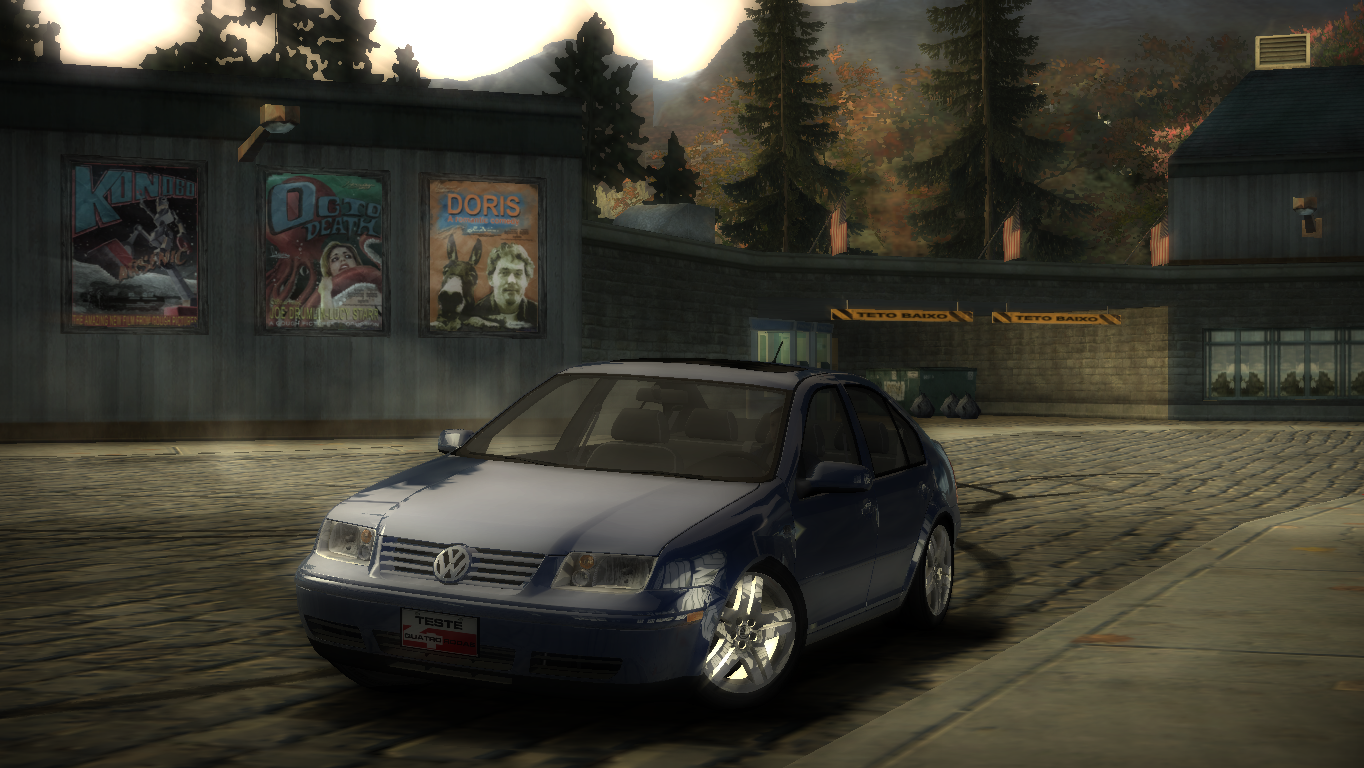 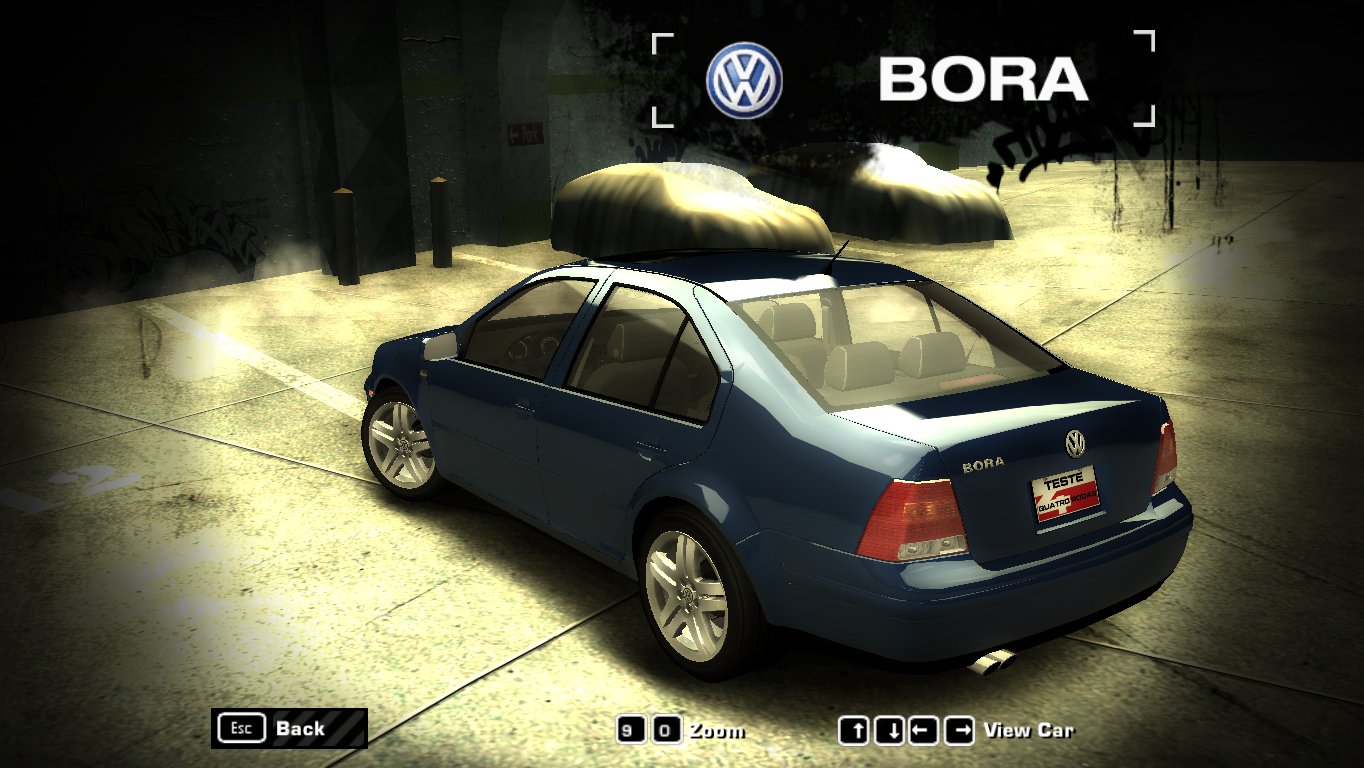 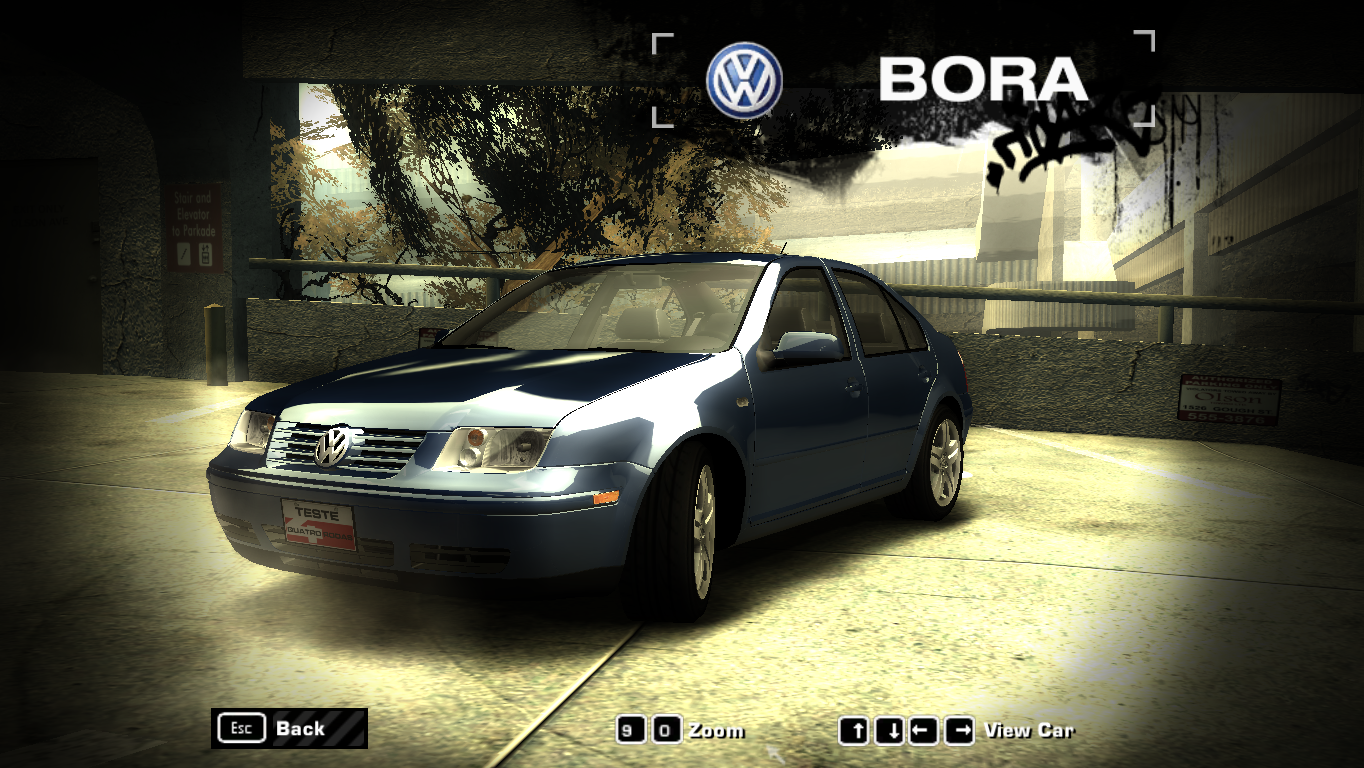 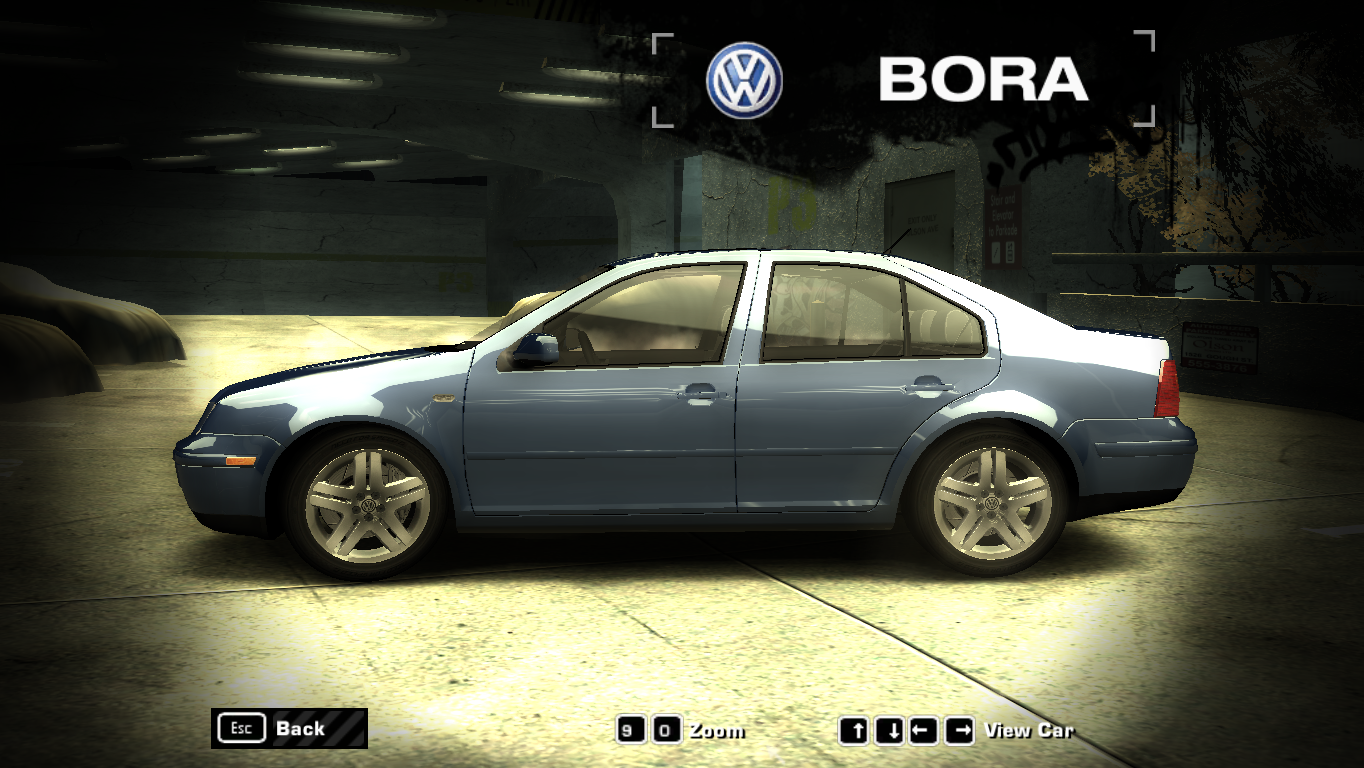 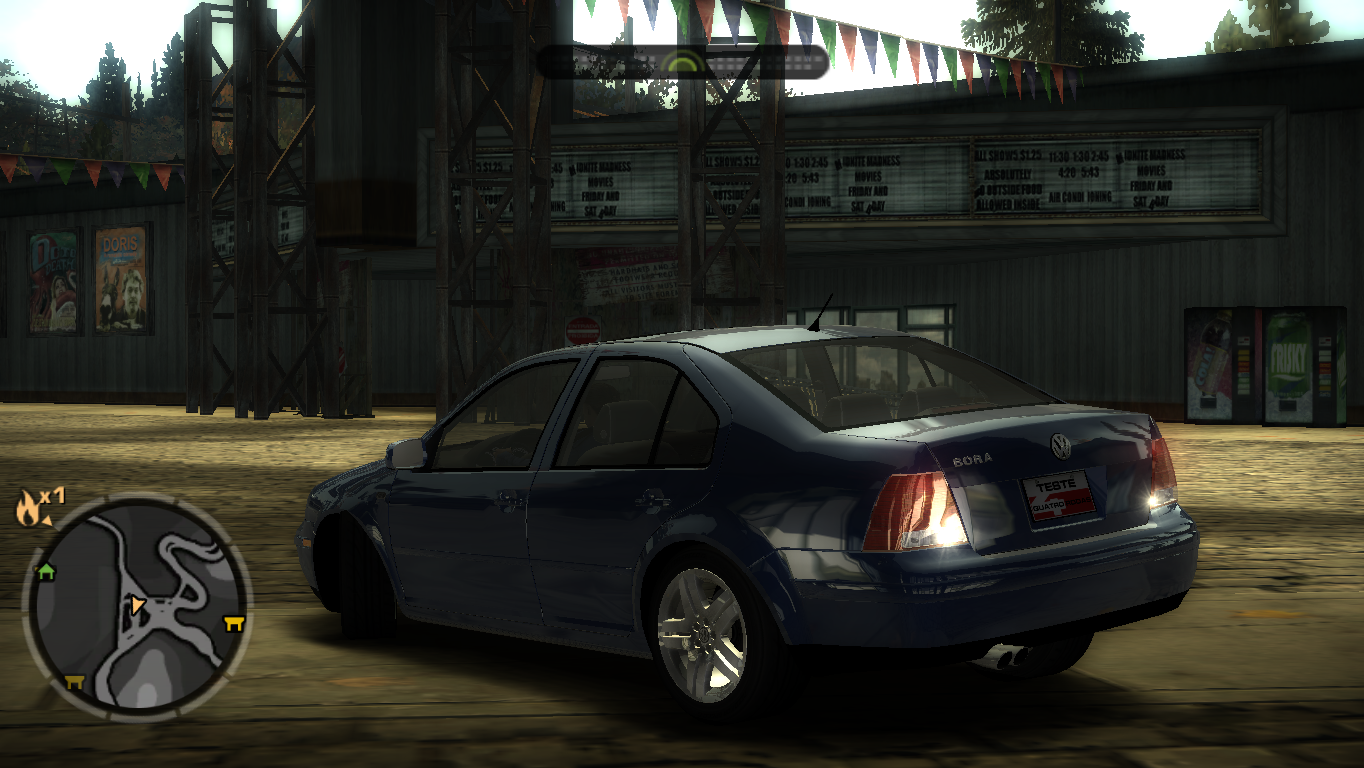 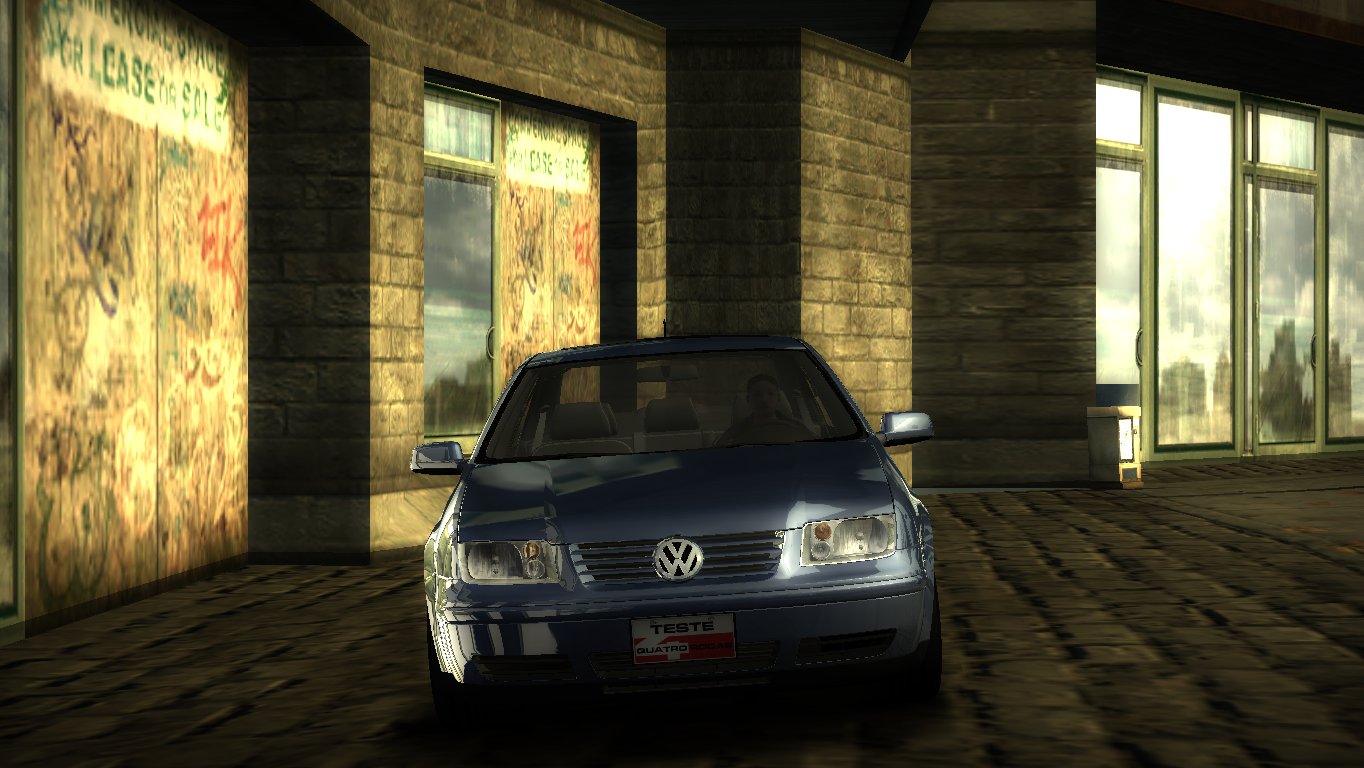 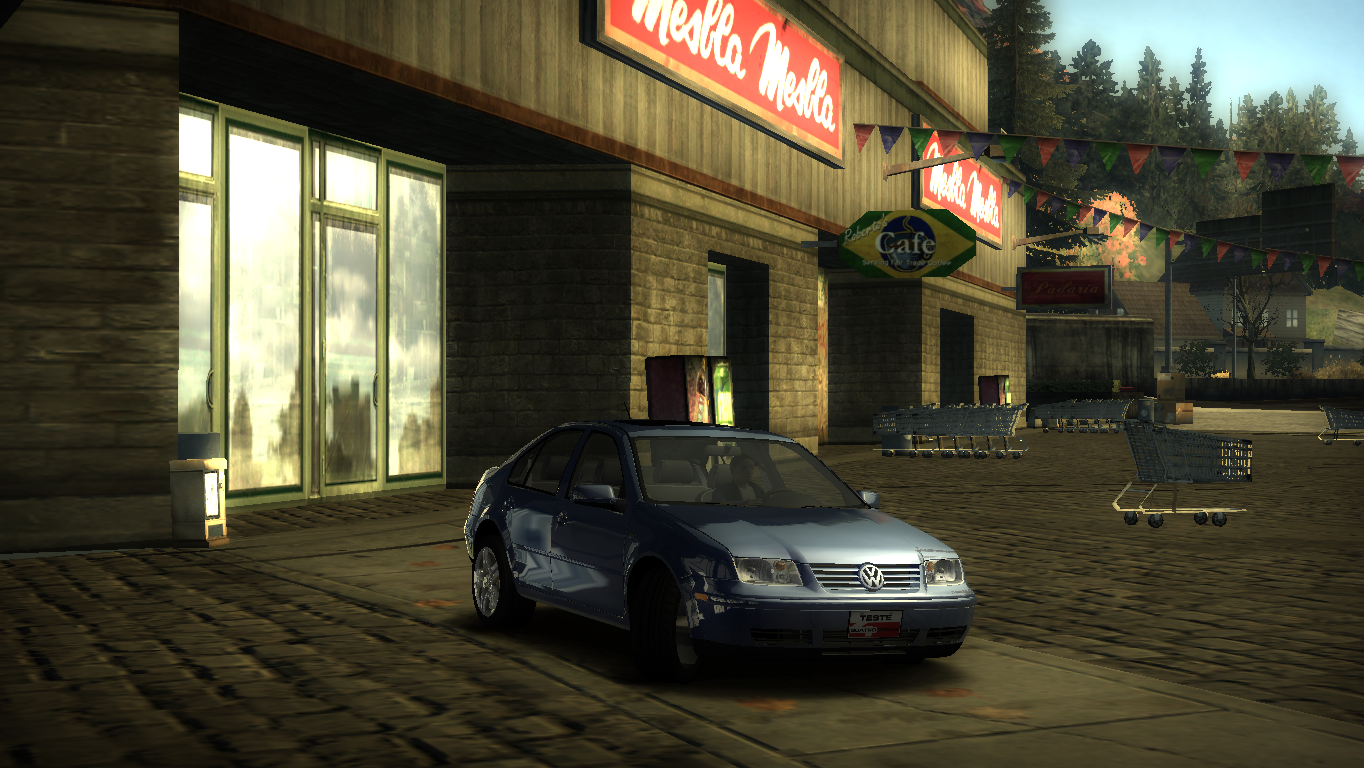 Your problems has finished, and you need to try this Golf Sedan (AKA Jetta).

-> PROGRAMS TO INSTALL THIS MOD 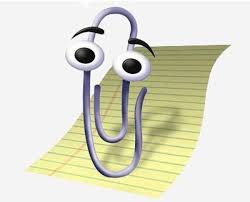