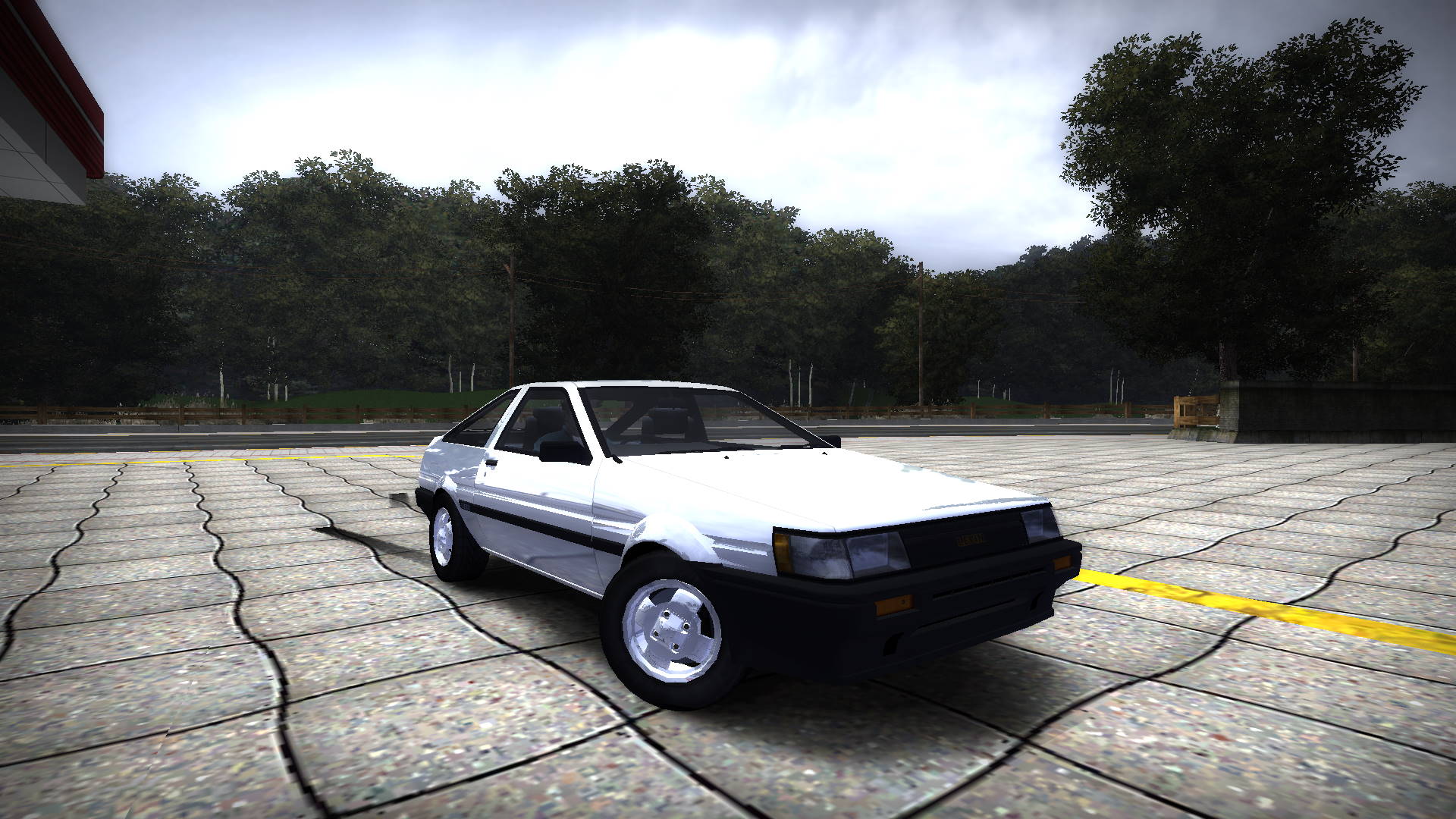 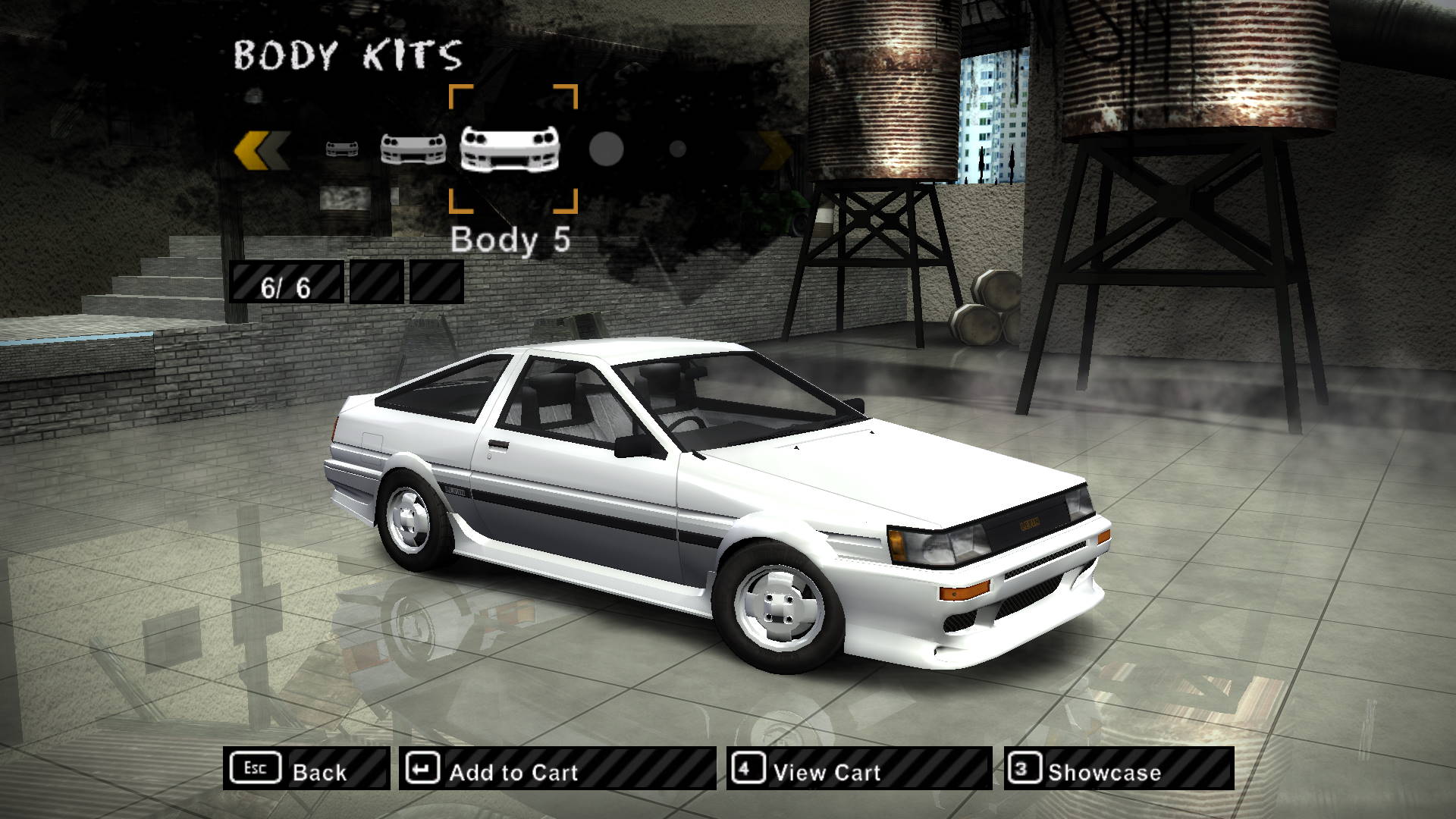 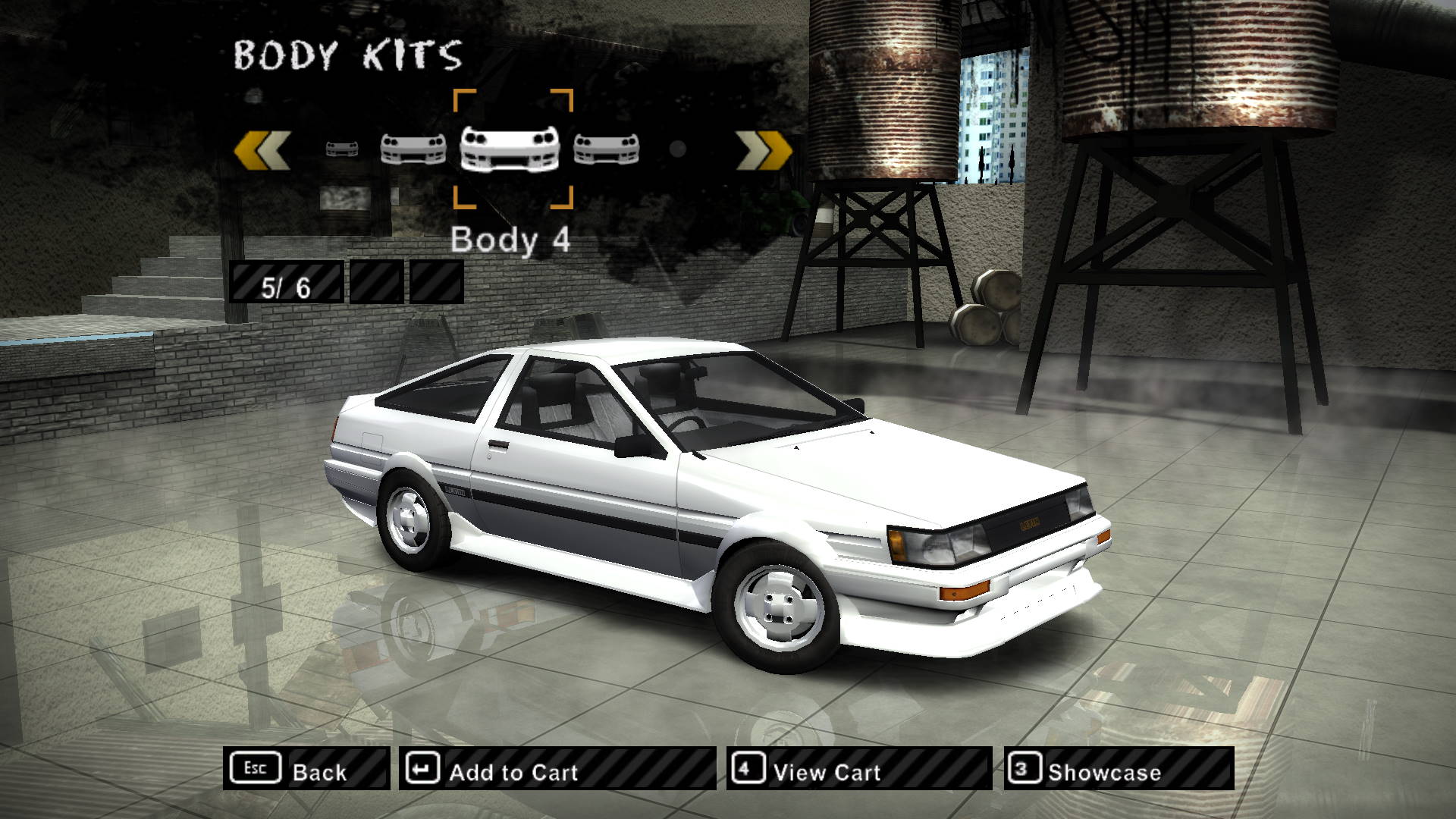 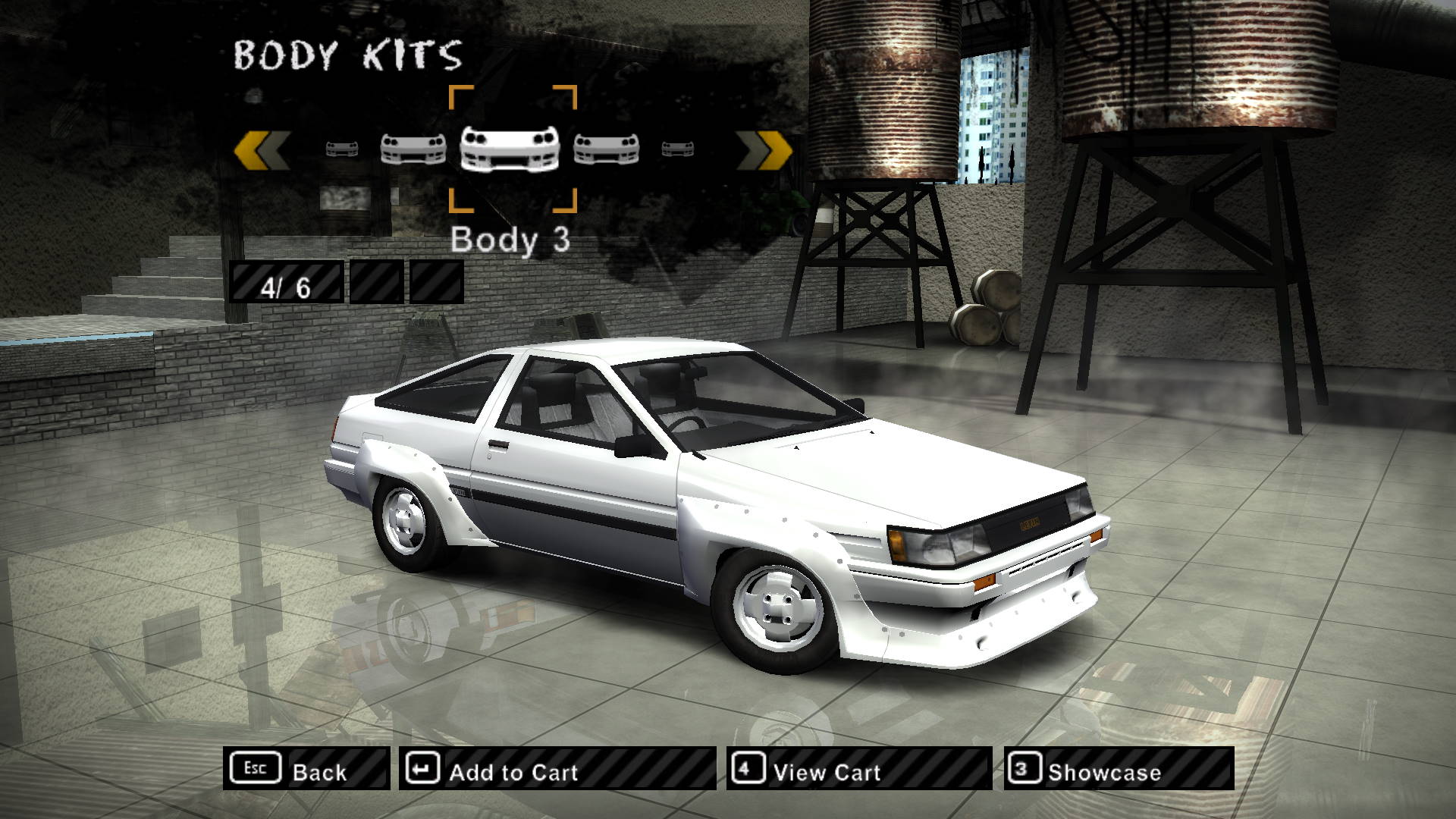 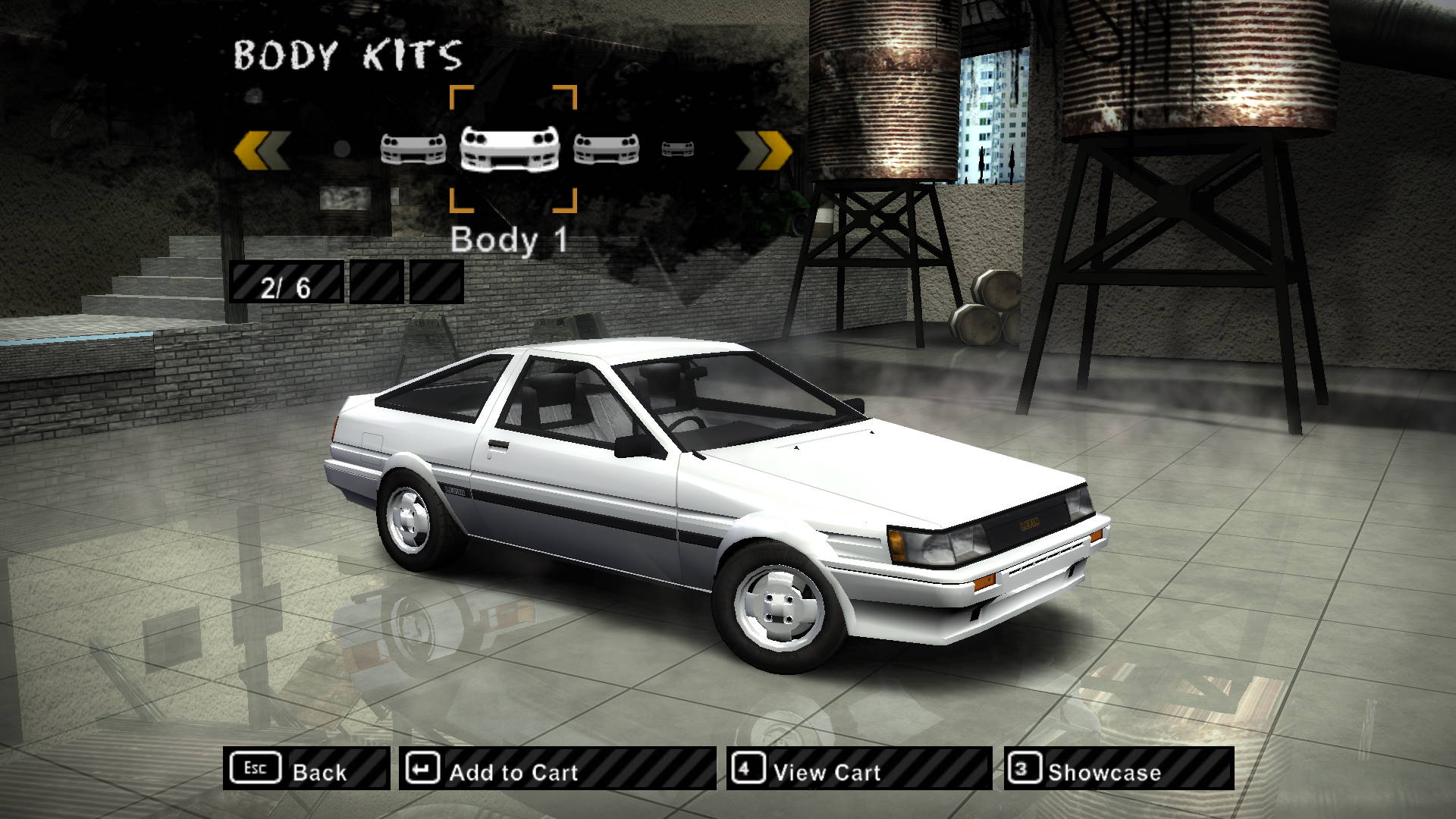 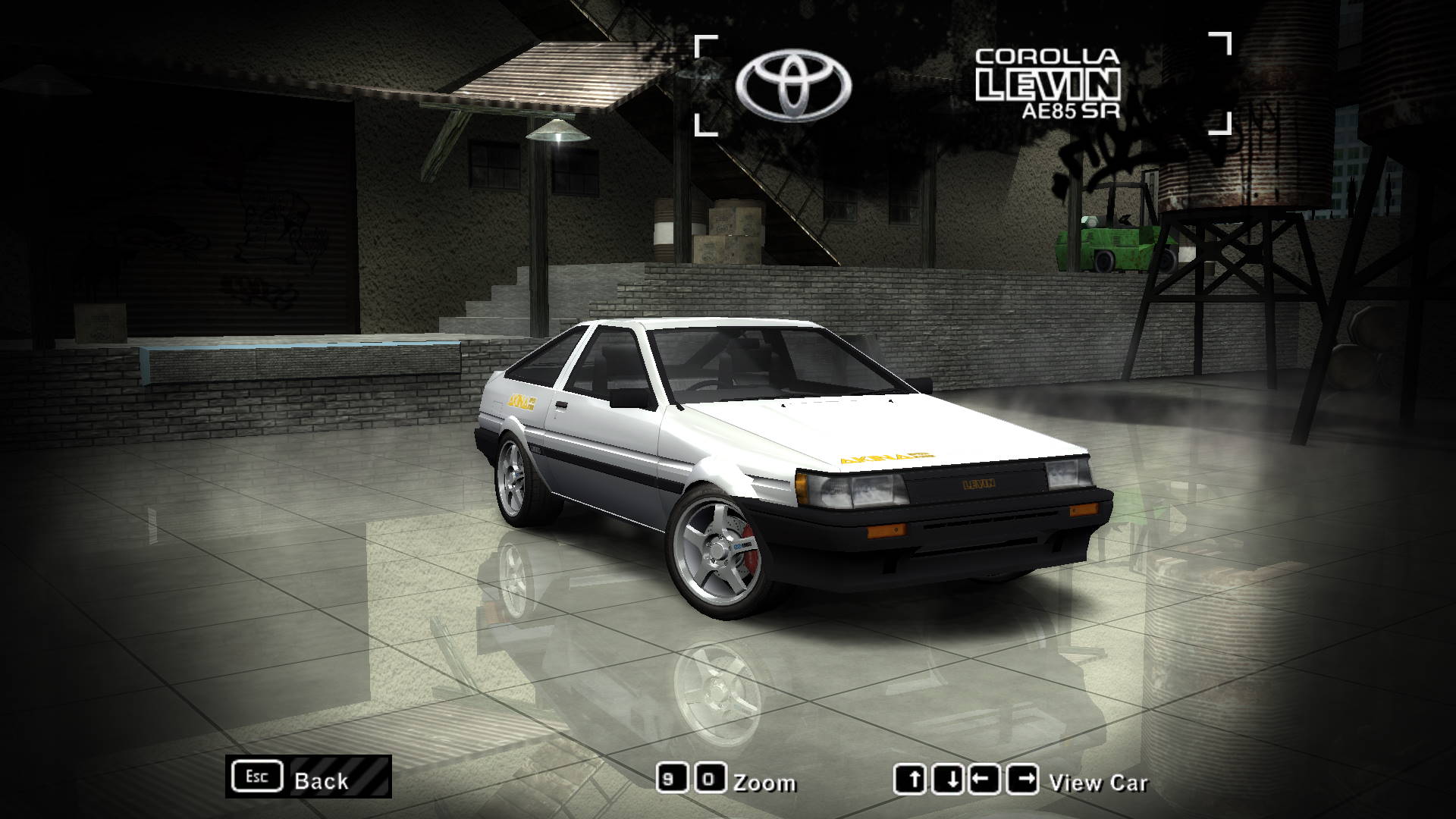 Introduction
This is my new conversion from Initial D Arcade Stage - 1984 Toyota Corolla Levin SR (AE85). Some parts were used from NFS ProStreet, Shift 2 Unleashed, Juiced 2, and Lada Racing Club, and also this is for the first time I'm making NFSMW cars using NFS-CarToolkit.
This car replaces (ModLoader version only): 2004 Mazda RX-8 (because ExhaustRCC's Levin (whose creator incorrectly referred it (the Levin) the Eight-Six, a la Itsuki from Initial D, despite it looks more like Eight-Five) replaced RX-8 with their Levin)

Credits
nfsu360 - for making NFS-CarToolkit and NFS-VltEd
K1llM@n - for making ModTools GUI
dotPDN - for making Paint.NET
Oleg Melashenko - for making Zmodeler
Guki - for ripping mesh and textures of Eight-Five
FOX - for MWPS templates
YochiThMaster333 (me :P) - for converting this car 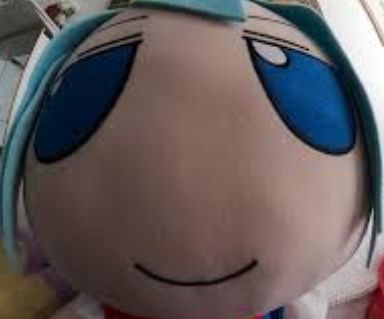