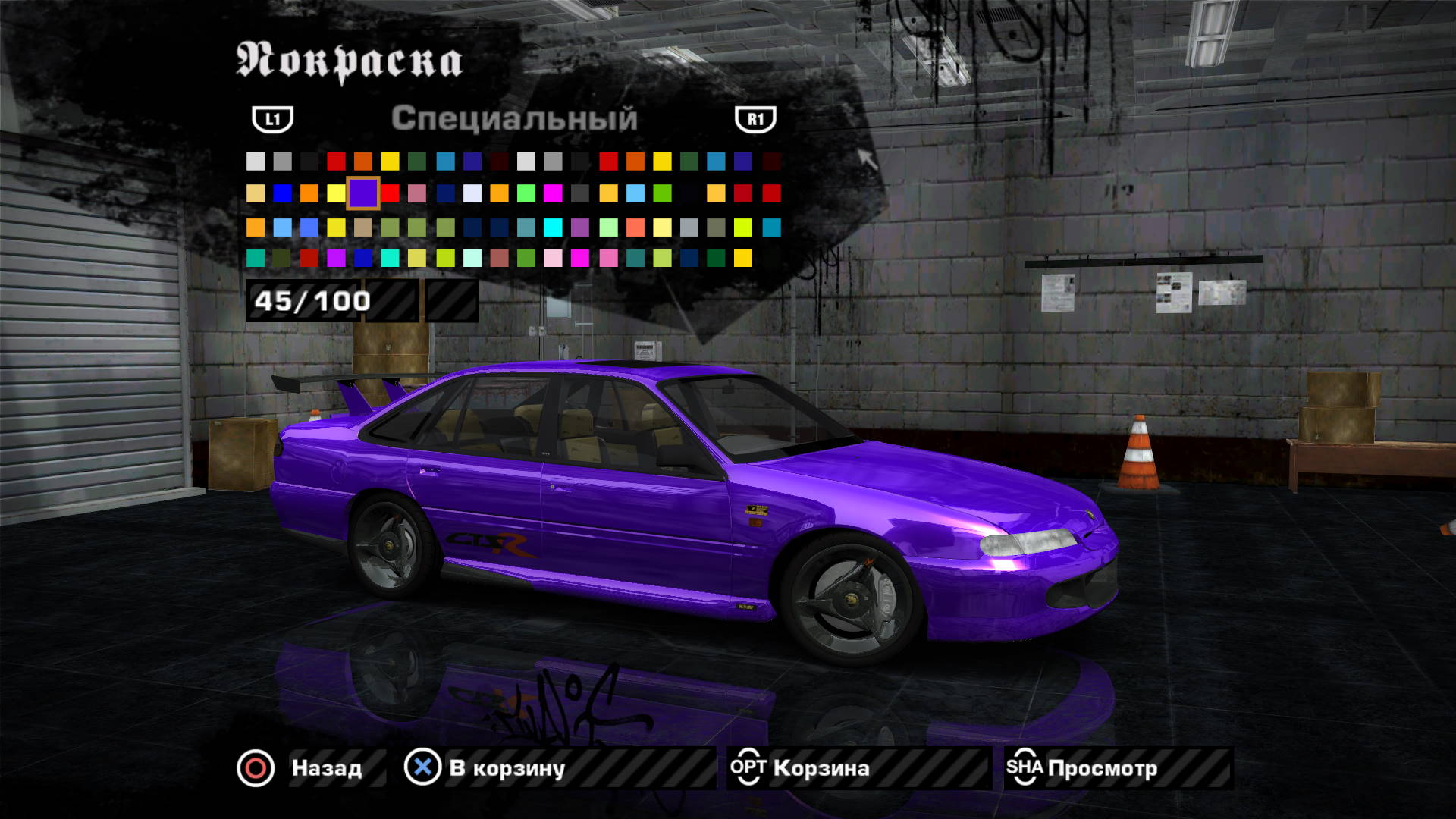 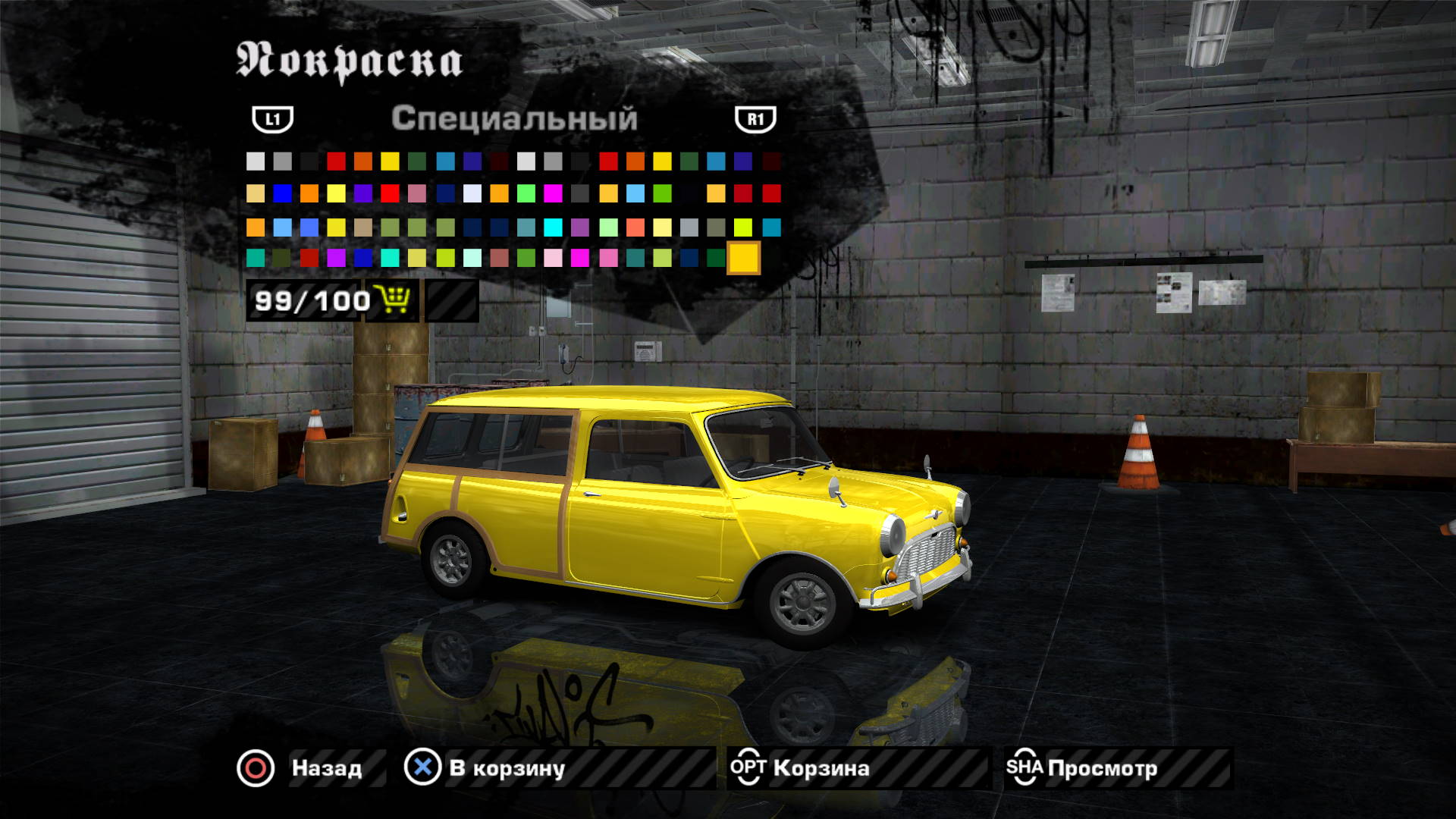 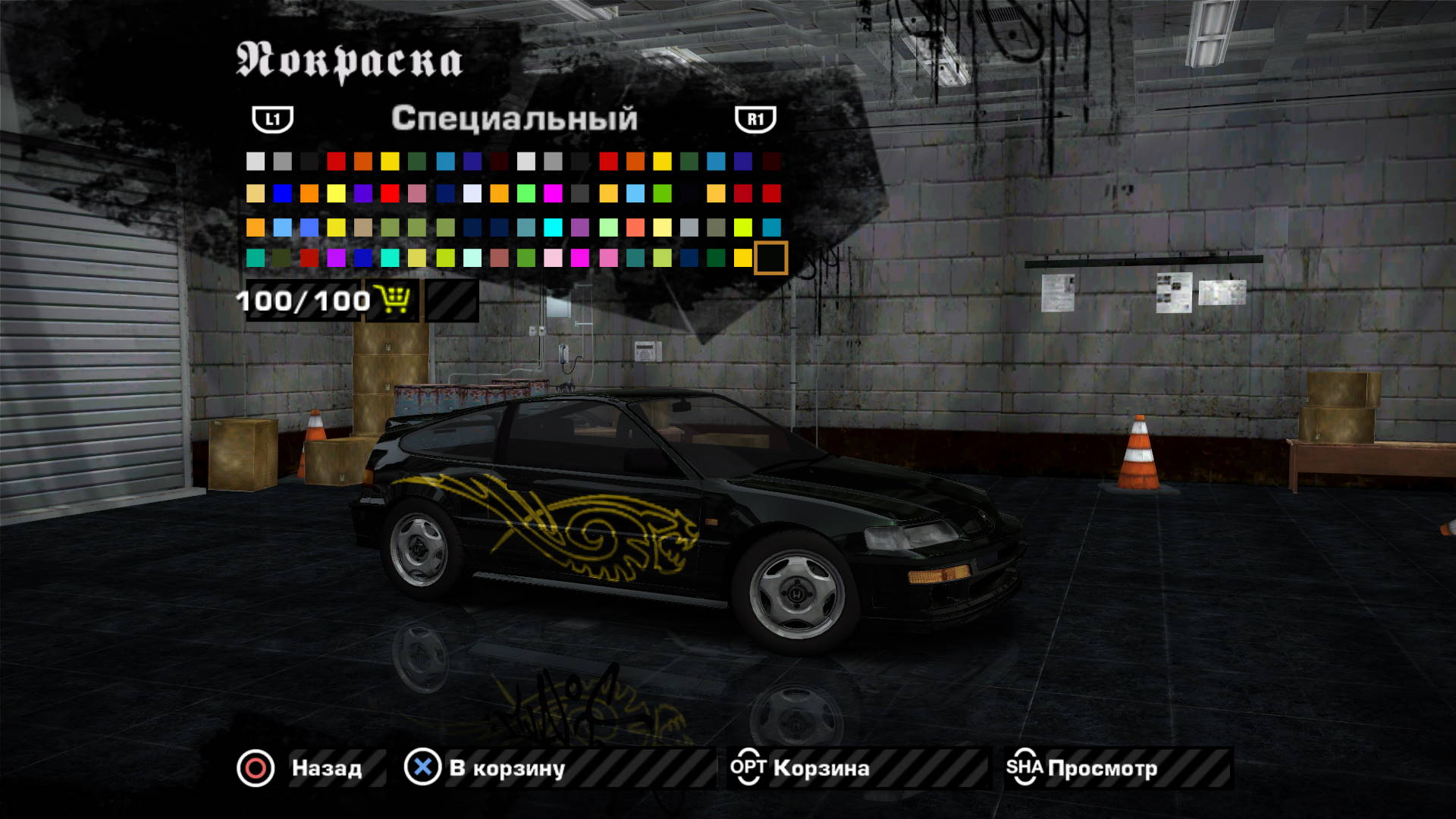 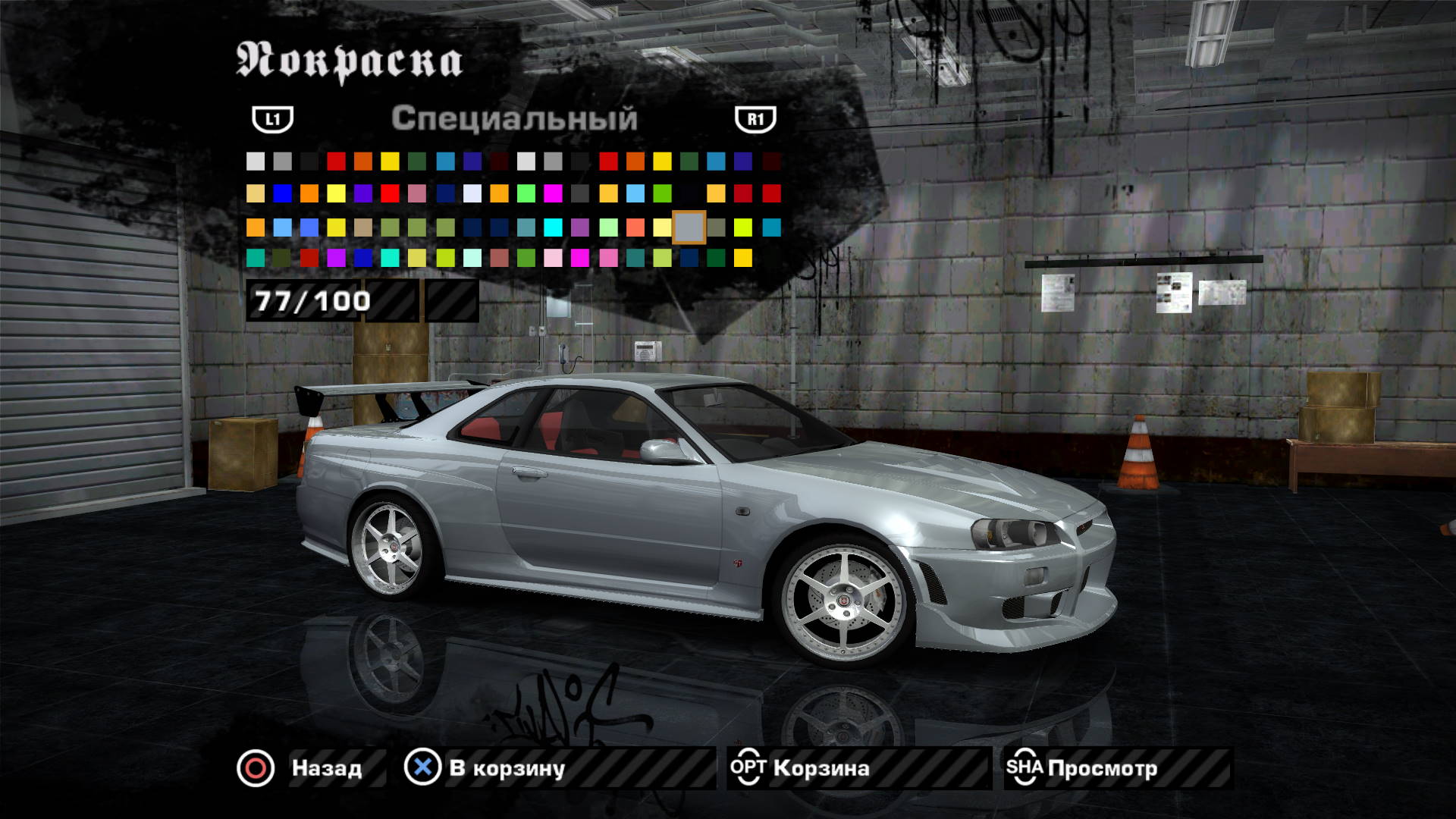 Introduction
This is my new paints that does not replace vanilla paints, but instead adds new ones.

Problems around this mod:
- Some rim paints have one glitch when you exit while the pearlescent rim paint is highlighted (but not bought!). It feels like the rims are suffering from the same rendering glitch as Vic's Supra rims from his bio video (as his bio video was made when the game was still using NFS Underground 2 colors).