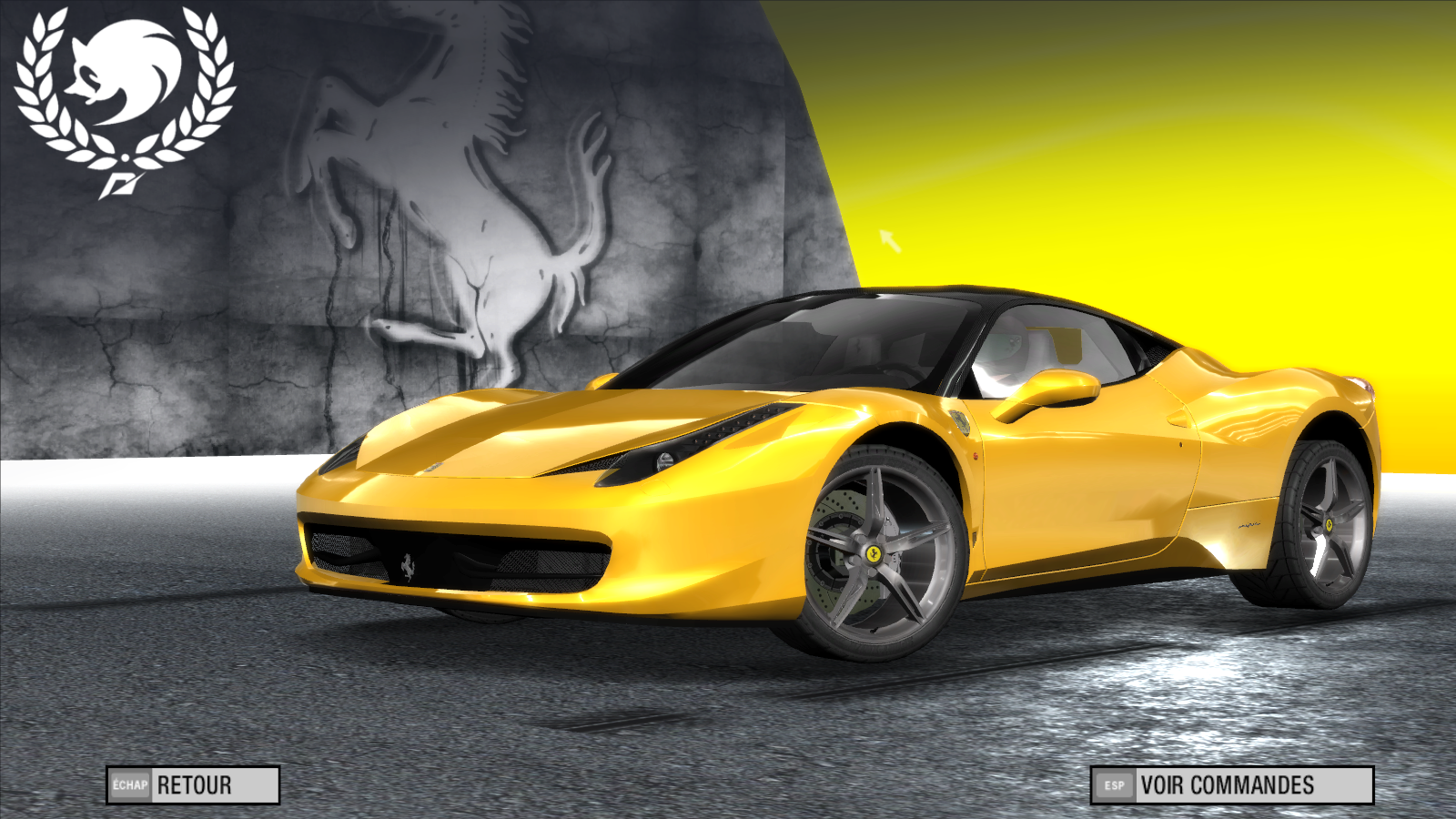 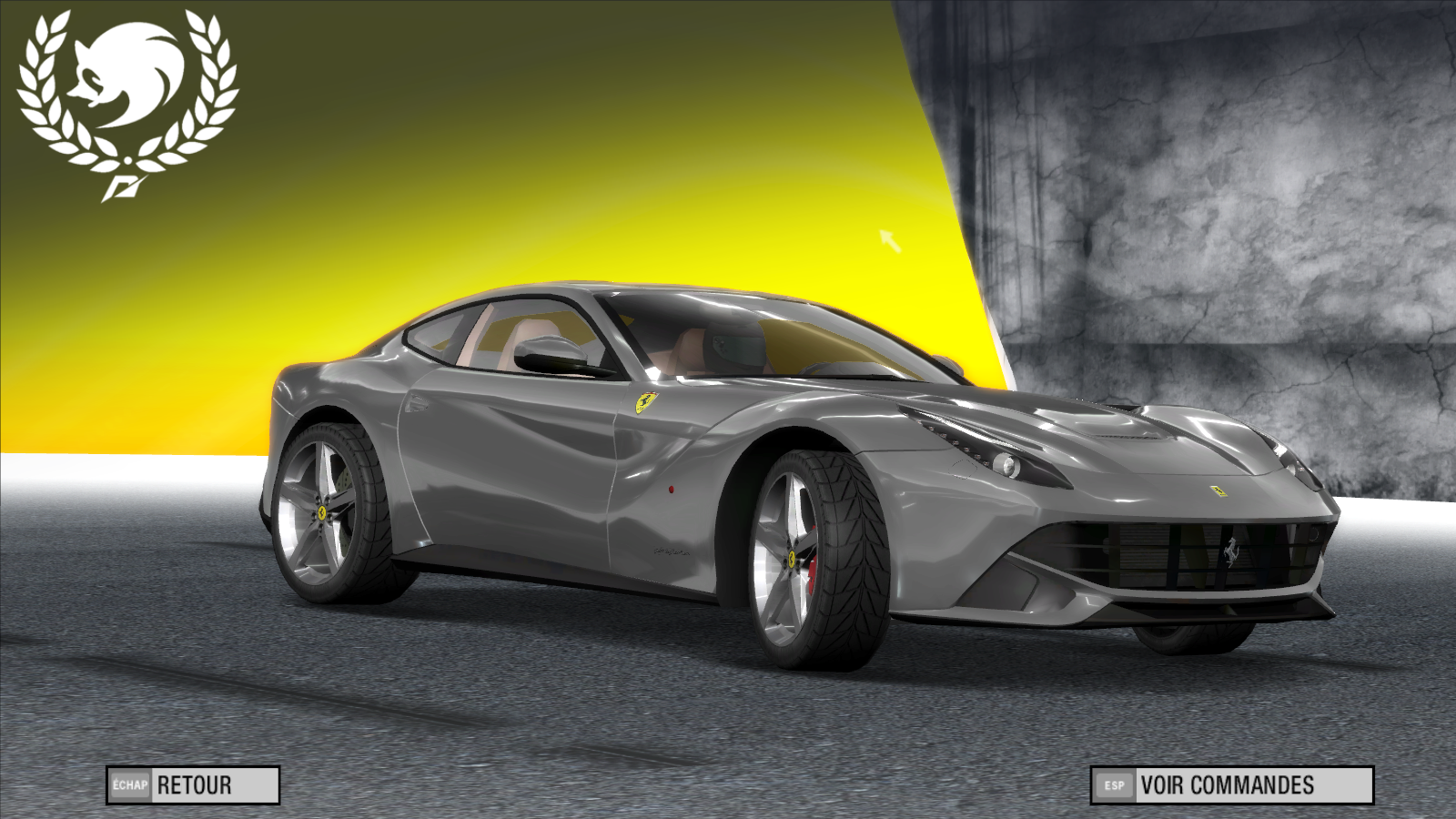 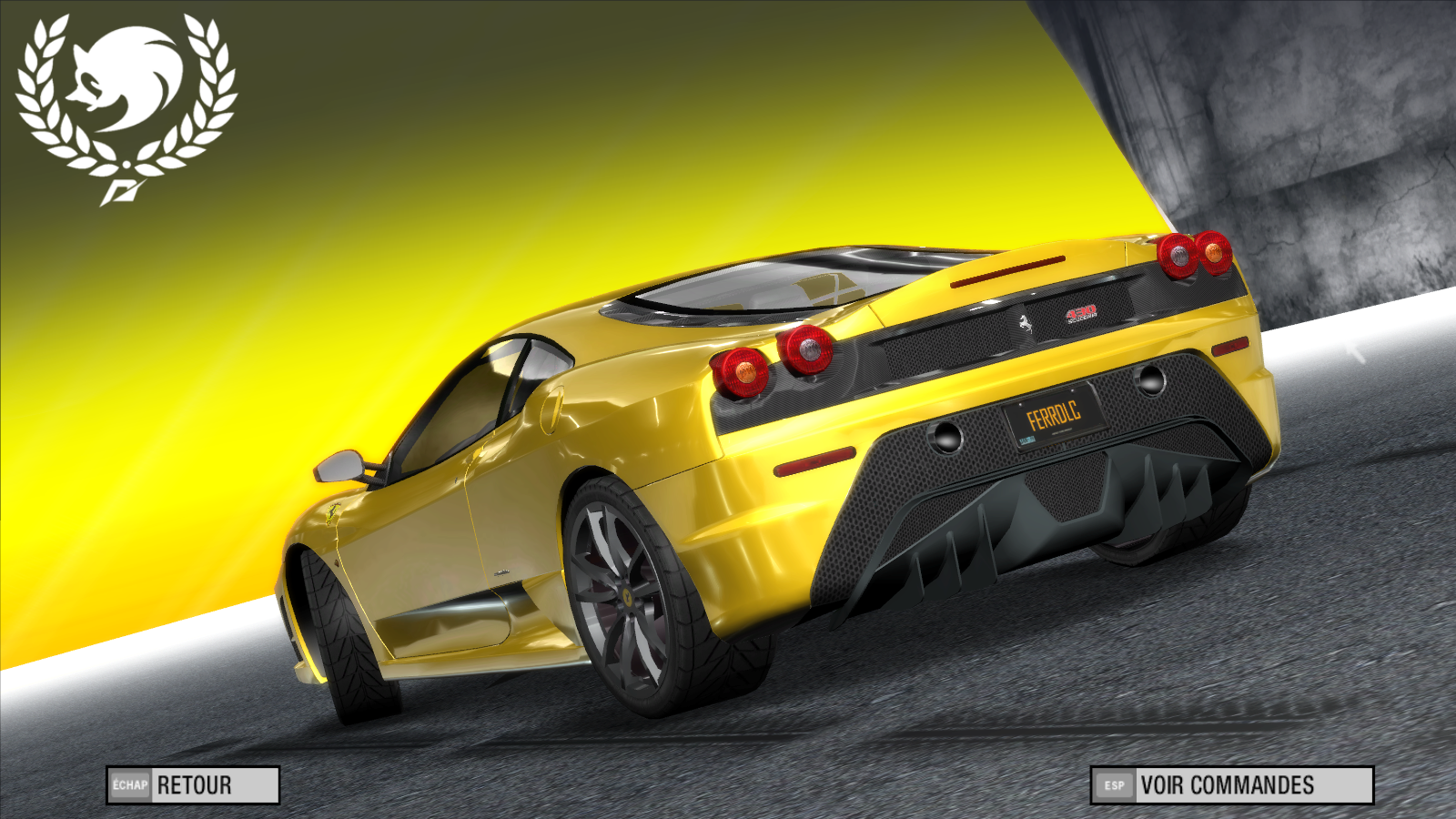 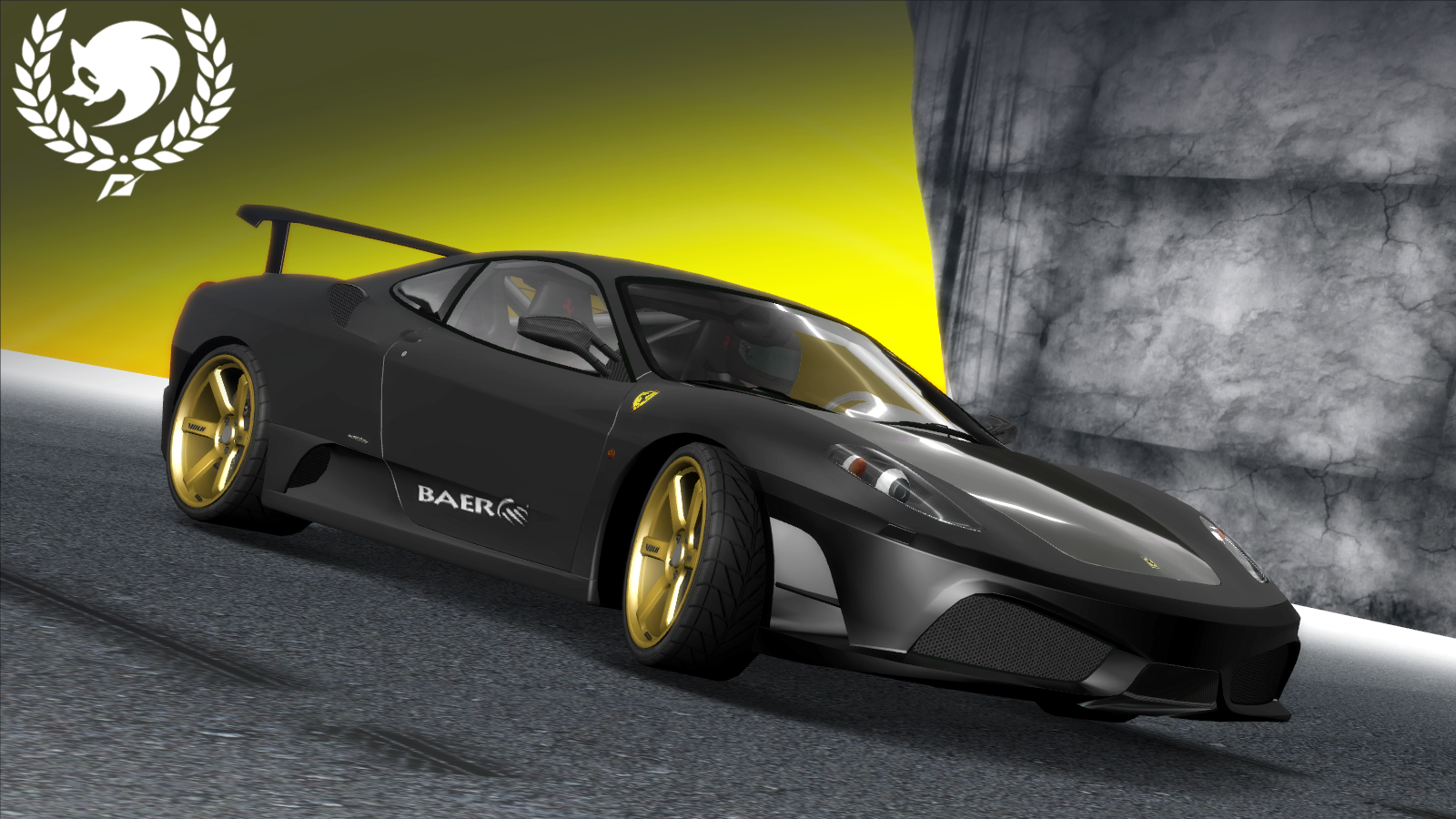 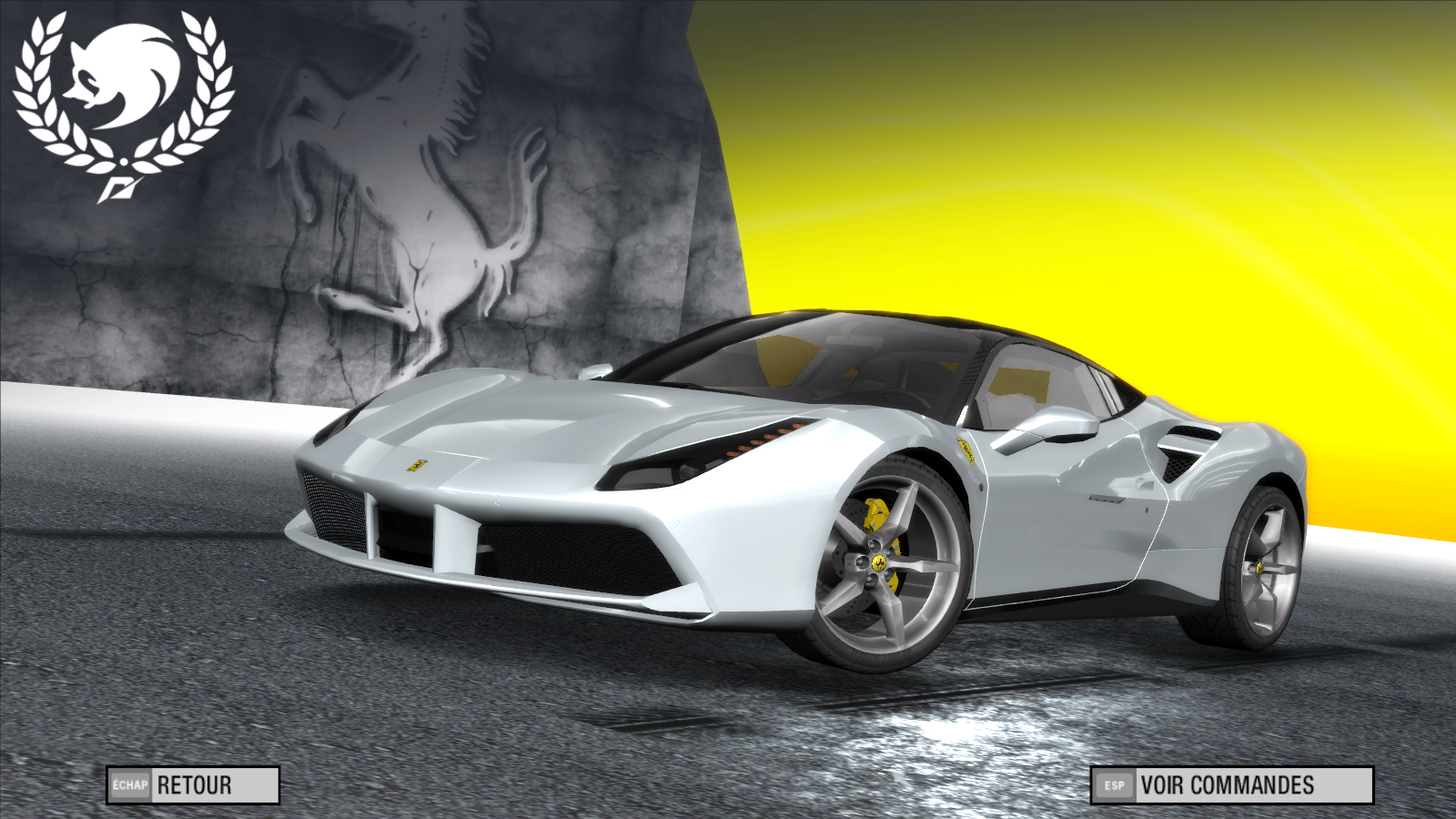 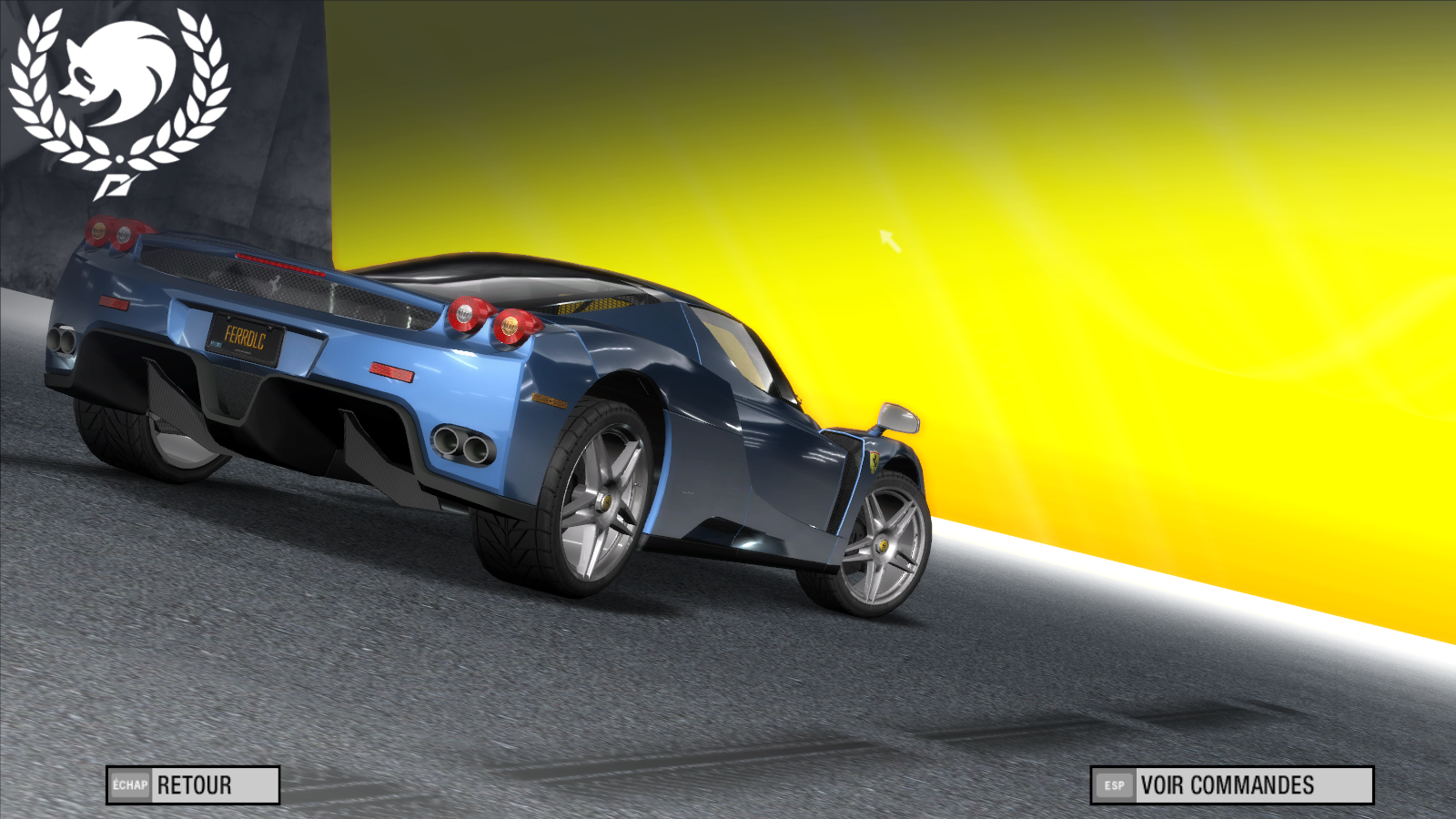 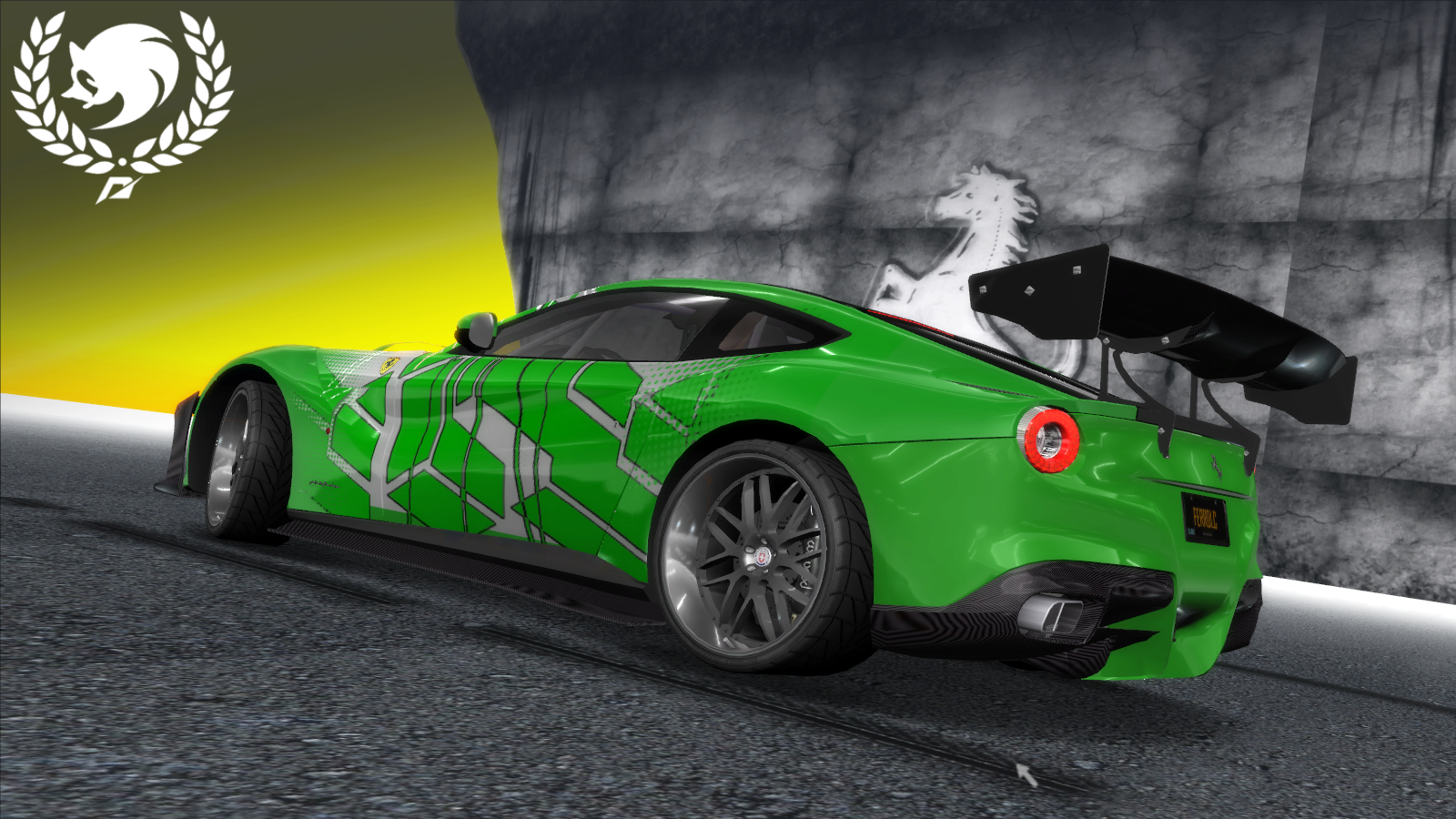 This is the Red Stallions DLC , a fan-made mod for NFSPS.
This version is the Rev.2 which contains major improvements and also bug fixes.

Bug fixes and improvements:
- Most of the cars were unusable in Drift mode because of incorrect/deleted lines that caused them to not get points while drifitng. It's fixed now.
- The 458 Italia and the 488 GTB had a weird mapping. It's also fixed now.
- The Enzo had major problems related to the chassis and the wheel positions, both in the garage and in races.
- The wheel clipping issue what could occur when installing a widebody kit or when the car was too low. It's fixed aswell.
- ALL cars got their engine/exhaust sounds updated. Better they sound, better it is !
- The 458 Italia and the 488 GTB have been totally remade , using better models and shaders. They all include special kits, which requires the script to be installed, otherwise these options will stay locked by default.
- The 458 italia doesn't feature the option to autosculpt the stock bumpers and skirts, same as the car it actually replaces (you'll find out easily what car is concerned by that.)
- The 488 Italia was unstable in Speed mode , whereas the Grip mode of the 488 GTB could have been altered. It's also fixed.
- Some options on the 458 Italia and the 488 GTB have been also edited/improved.
- The F12 berlinetta also got a set of new kits, a new widebody and also some new hoods.
- The 599 GTO may have showed some issues when a drag setup was applied to it, it's also fixed.
- The Enzo got an update , some parts such as the Evo&Drag; spoiler have been swapped. The windows also got mapped.
- The Enzo also got some autosculpt parts redone as they were displaying weirdly or they were bugged, causing some parts to disappear aswell.
- All of the cars got a new UV-Mapping, their windows apart the Enzo, doesn't allow decals since the users of SpecialVinyls may encounter a weird bug that allows them to put vinyls on the windows. The Enzo is a special case since it doesn't happen.
- The licenseplate remains, as it's another way to tell you if you have correctly installed the mod. Texture updated aswell.
- The safehouse got an update, featuring the main color of Ferrari , yellow. The main screen is also updated.
(those who thought that Ferrari main color was red, you're wrong.)
- All models received a 3D anti-theft logo.

All the cars are customizable, some of them features specific kits and Ferrari parts.
Their performance sets are also edited to bring you a whole new experience !

Install and Uninstall procedures:
Everything is written in the Readme.txt for all users , and in the LisezMoi.txt for the French users.

Credits:
- Eden Games (TD:Ferrari Legends)
- EA/Firemonkeys (Real Racing3 and NFS No Limits)
- Turn10/Playground Games (Forza Horizon 2 &3)
- DMN (Gamemodels.ru)for some rips
- Me for some textures and 3D models
nfsu360 for these scripts nd for the modtools
ArturoPlayerOne for some advices
Adobe for Photoshop
Me, for creating this patch, and also for having updated it inner thoughts and upon serious suggestions.


I hope you'll enjoy this patch as well as I did while creating it. :D 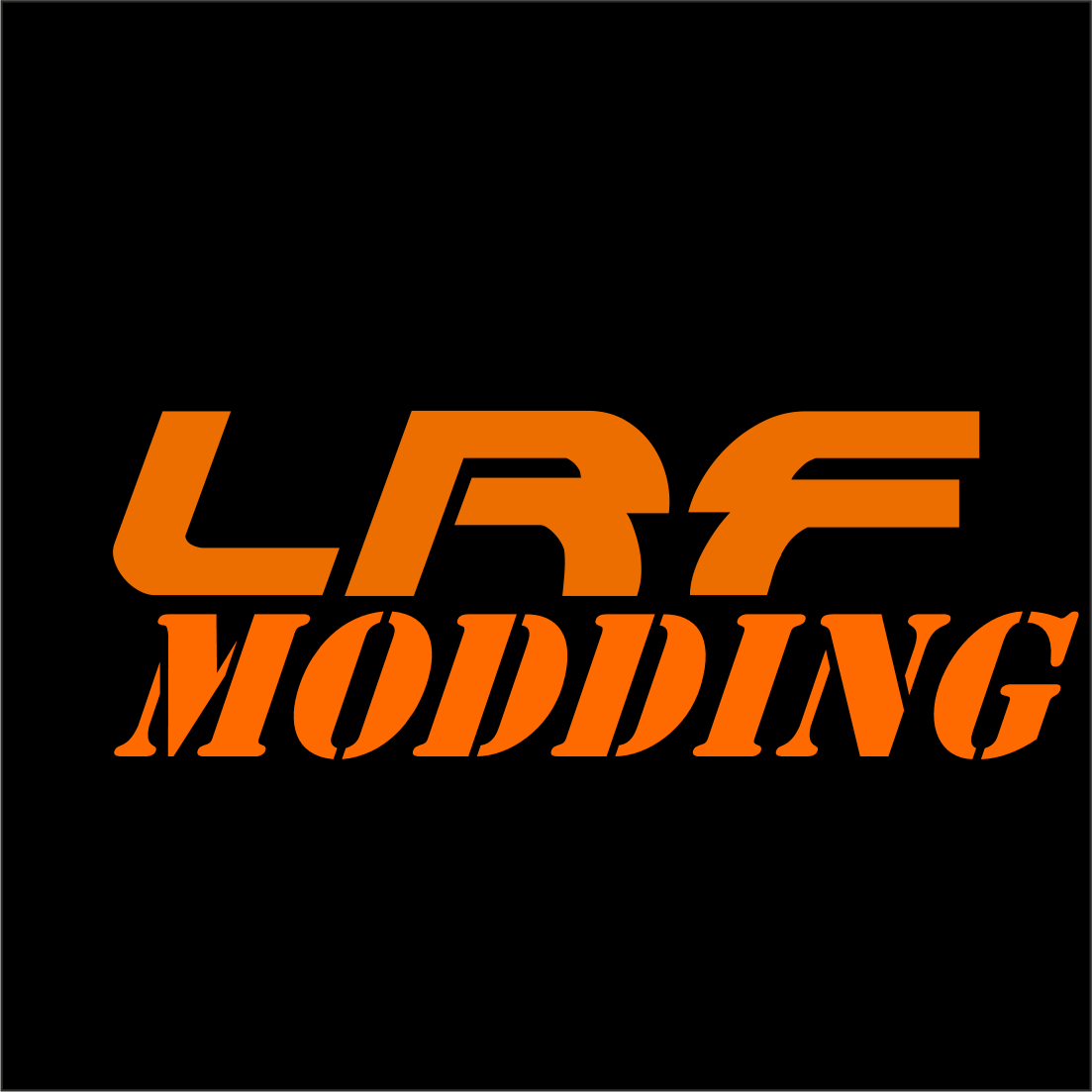 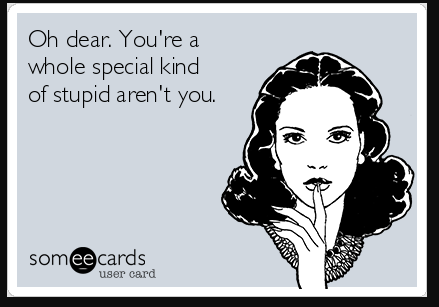 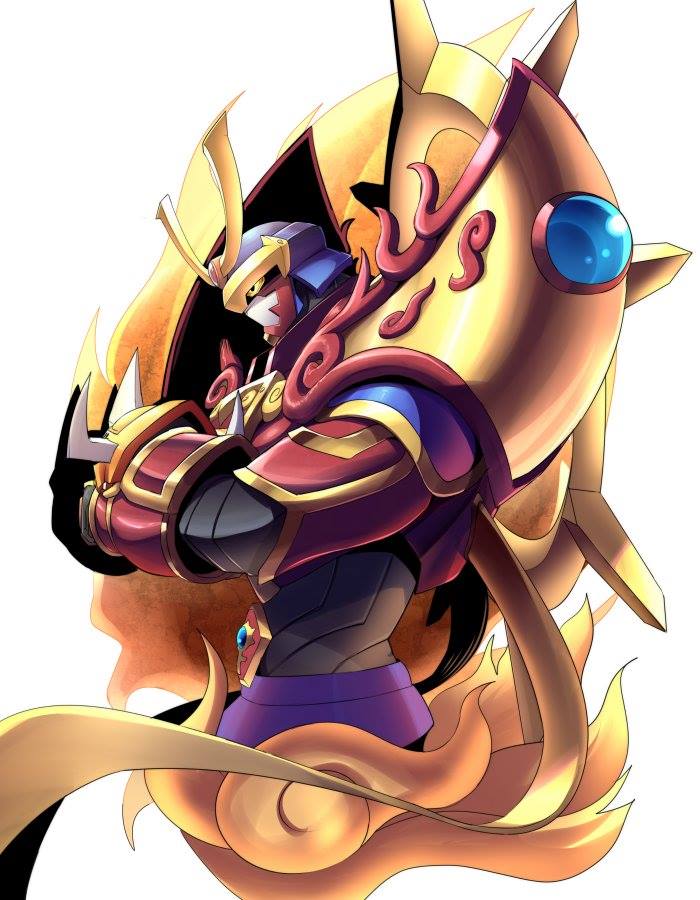