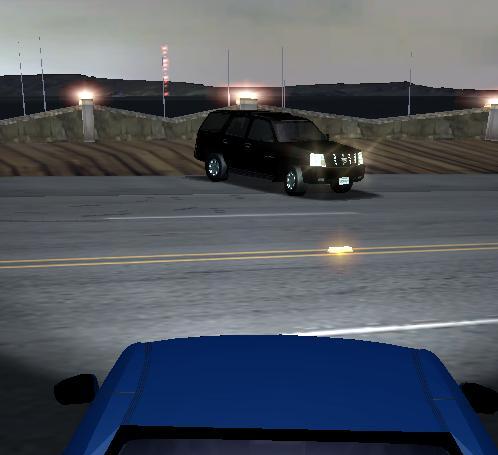 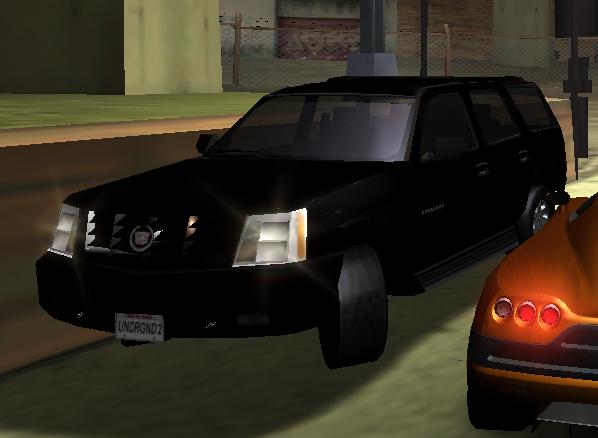 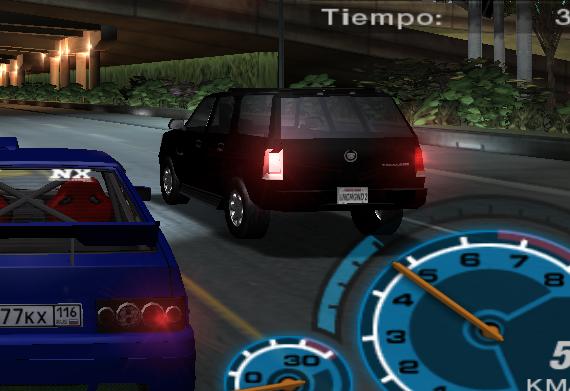 This mod replaces the default boring SUV with a black Escalade.

It's the one from the game, made from the medium quality model. I tried to keep the textures as small as possible (it still looks good enough imo) since as far as I know big textures cause the invisible cars glitch. I don't know if the poly count will cause trouble though.
I noticed that this one doesn't appear often on the street but I don't know if the default SUV was like that too.
I don't know if this is caused by the model being too high poly for a traffic car so I also include a lower poly version as an alternative, which looks pretty much the same anyway.