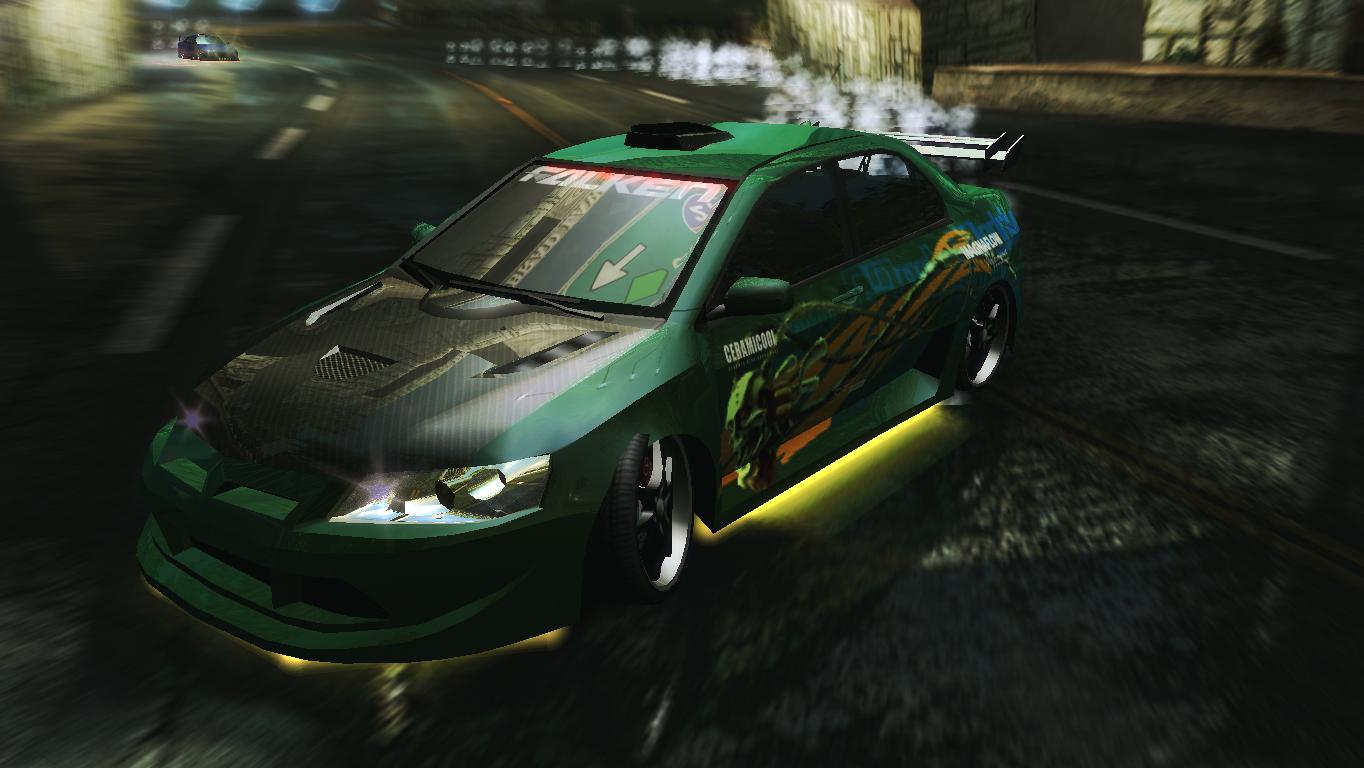 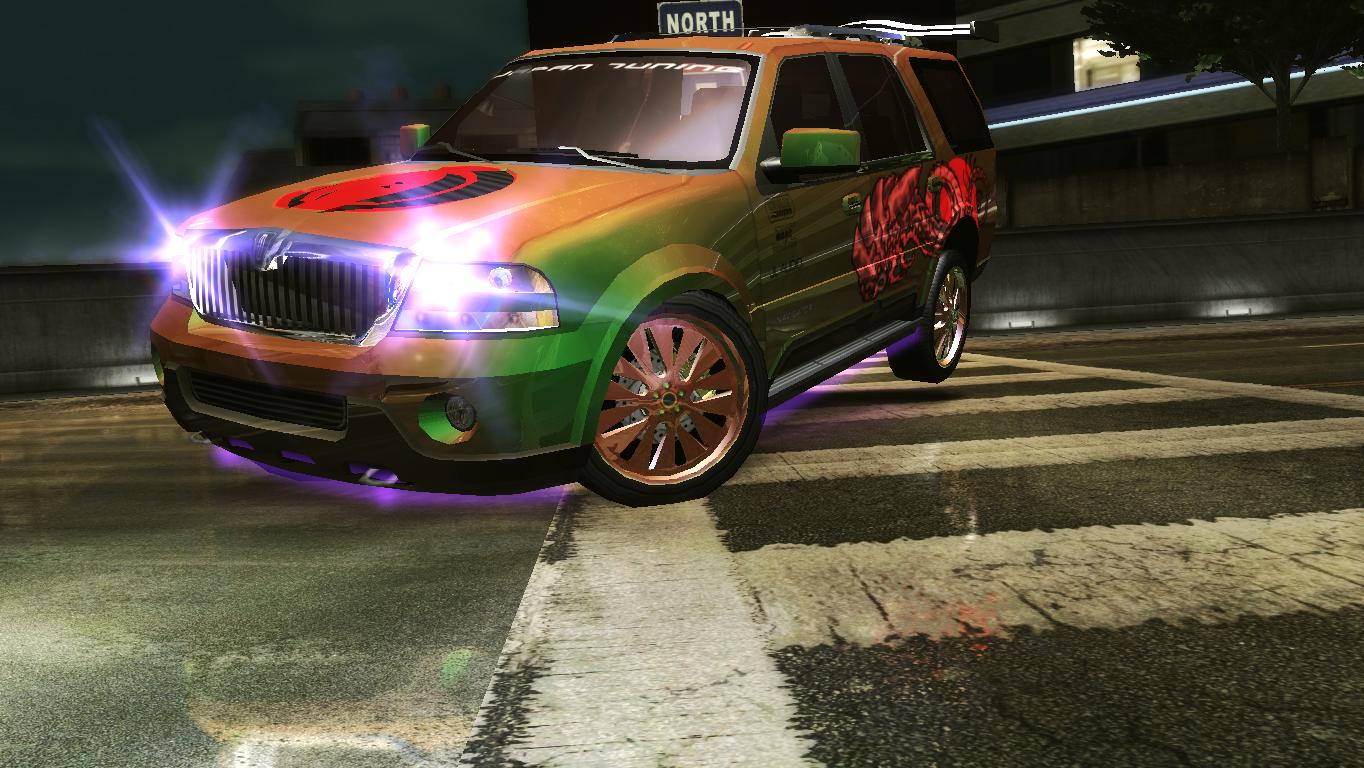 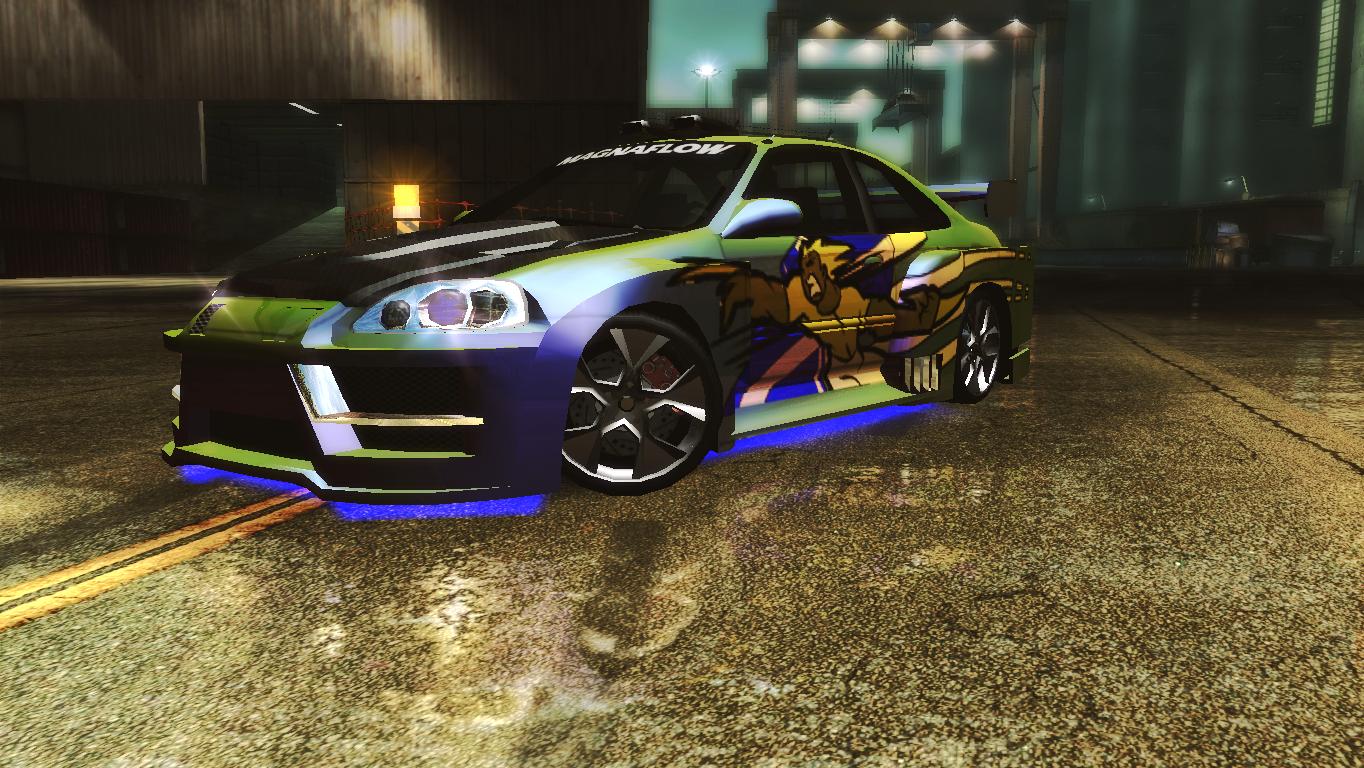 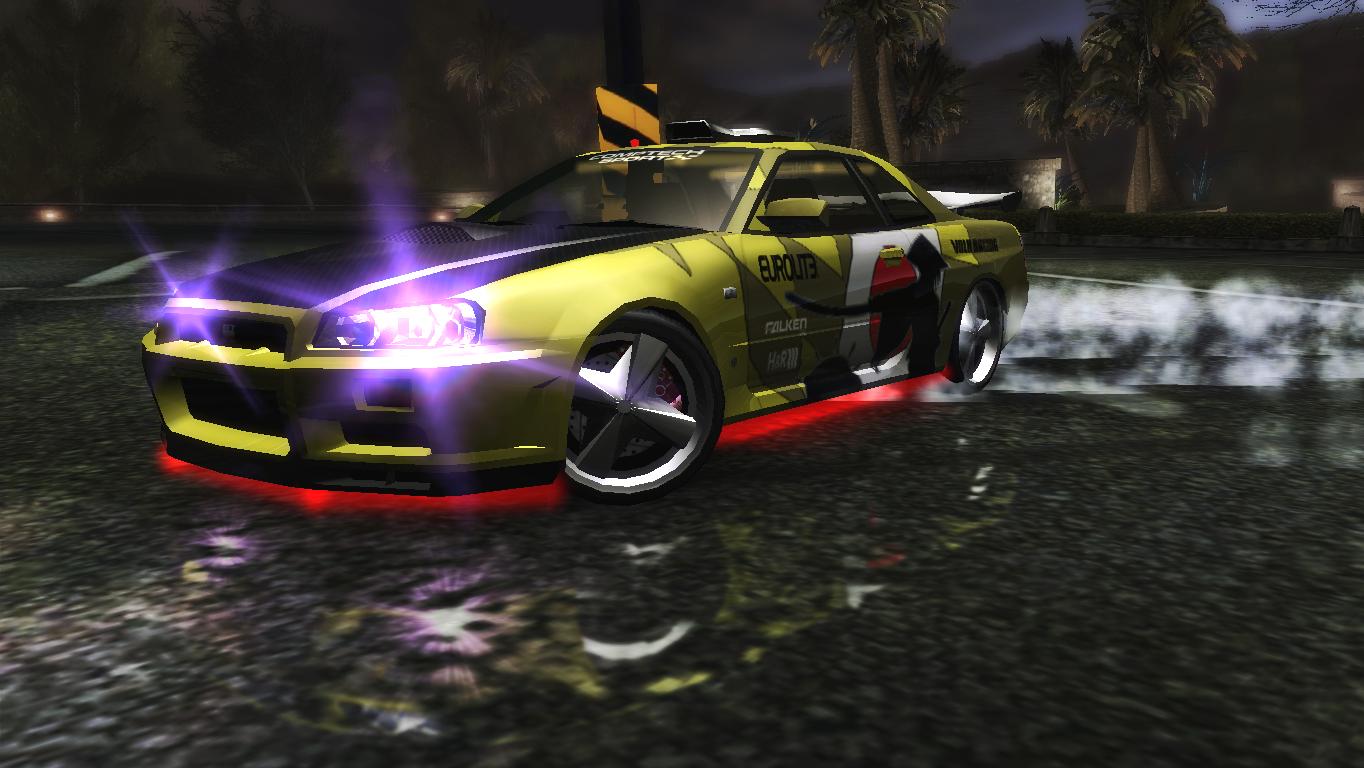 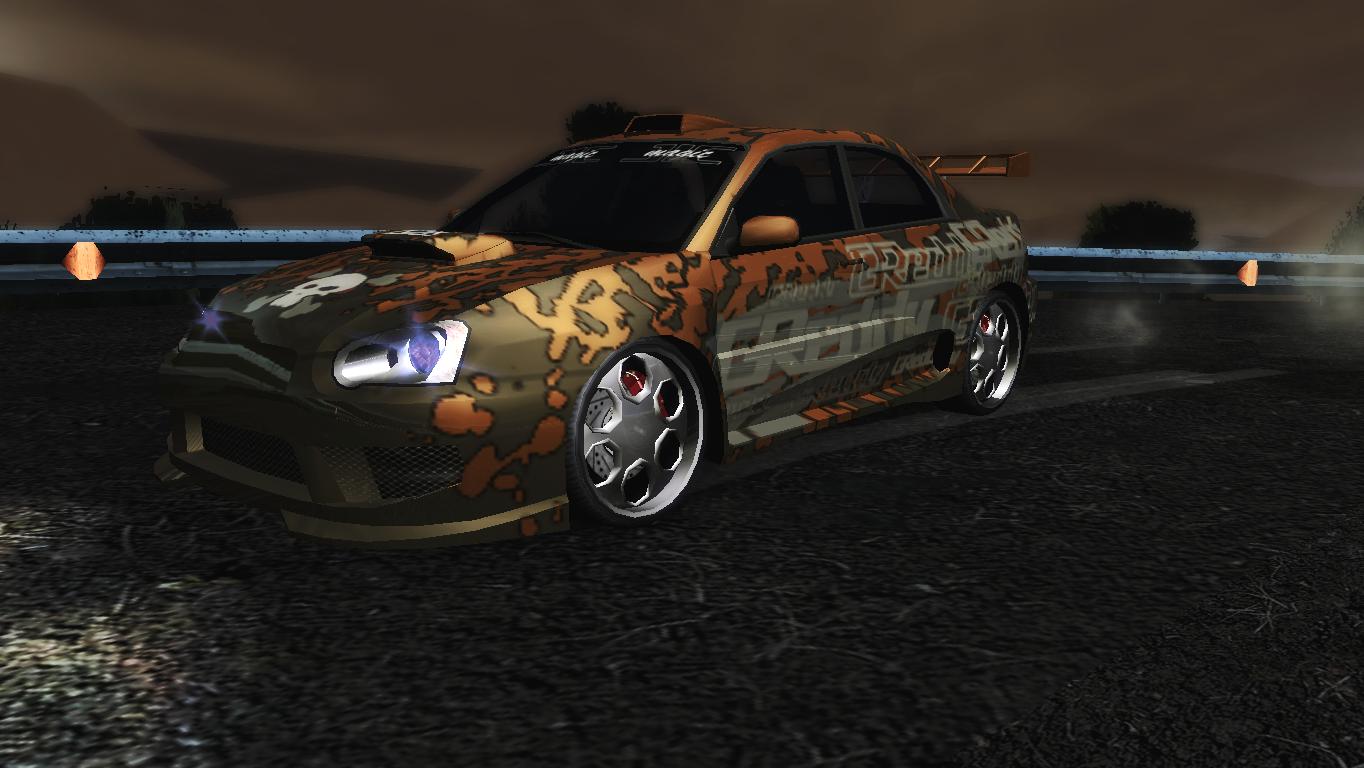 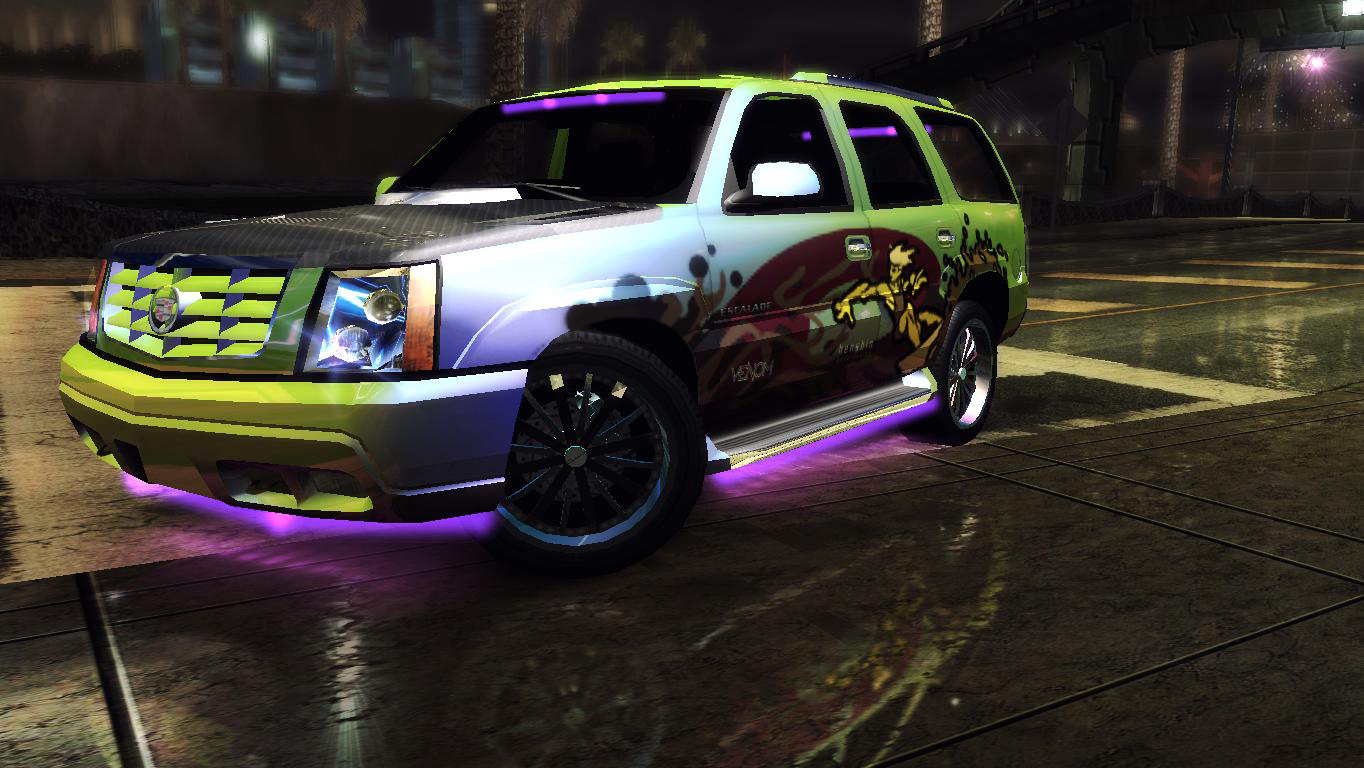 Contents
========
SaveGame 100% of walkthrough. Just imagine if back in the days EA tried harder on making the opponents we race with, making them more or less in the same manner represented in my savegame. You can actually combine hundreds if not thousands of customization features including, but not limited to those having been cut during the initial development of the game. I also tried to apply the vinyls that have to be painted and combined, excluding the unique ones as it would become the easiest part otherwise. All the vinyls are in-game originals. Prior to becoming a new NEED FOR SPEED ICON each car had being tricked out individually, with attention to small details, so make sure you enjoy it! Rate, comment and smash the thumbs up icon if you do like what you see!

P.S Cars in career mode have all the junkman parts installed, so consider them being supercharged.

UPD: The file has been renewed, changing mostly some minor parts on several cars, like rims and it's colors, exhaust colors etc.; Changed the color of Escalade (old one was brownish) and Nissan Sentra has been heavily reworked.

UPD 04.21.20: Several cars have been redesigned from scratch (Audi A3, Acura RSX, Nissan Sentra) and some minor improvements have been made.

UPD 06.03.20: The Cadillac Escalade has been remastered; Mustang modified; changed rims on Pontiac GTO; swapped decals to a vinyl on the hood of Ford Focus to make it look more wholesome (an acquired taste); Lexus IS 300 slightly remastered.

LAST UPD 07.02.20: Uploaded the "Skull" Audi A3 unreleased version to the "photos" section. It did not make it's way to the share, but is an alternate version you can make DIY by leaning on the photo provided.

P.P.S. For the freshest screenshots please refer to this website's screenshots section. Outdated screenshots of some outdated cars presets (not everyone's cup of tea) can be found inside the archive.

P.P.P.S. IF you do know what you are DOING, then you can easily modify these cars in your own taste or according to my older screenshots through the DEBUG menu.

======
LEGAL
======
THIS DOWNLOAD IS PROVIDED "AS IS" WITHOUT ANY WARRANTIES OF ANY
KIND, EITHER EXPRESSED OR IMPLIED.