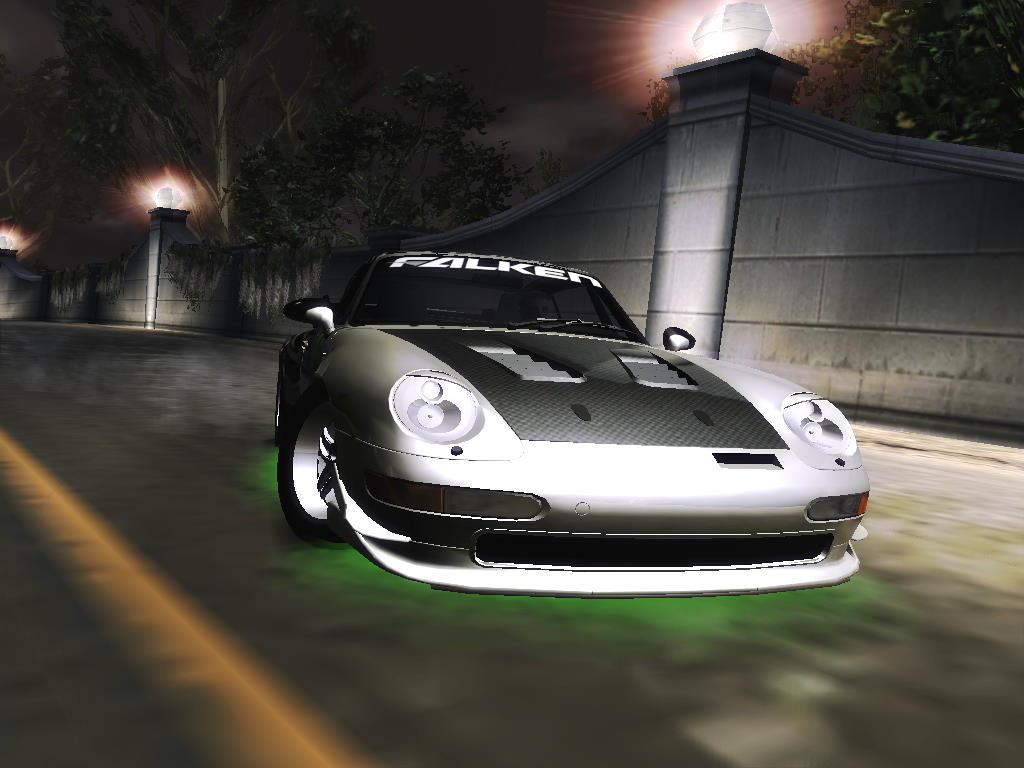 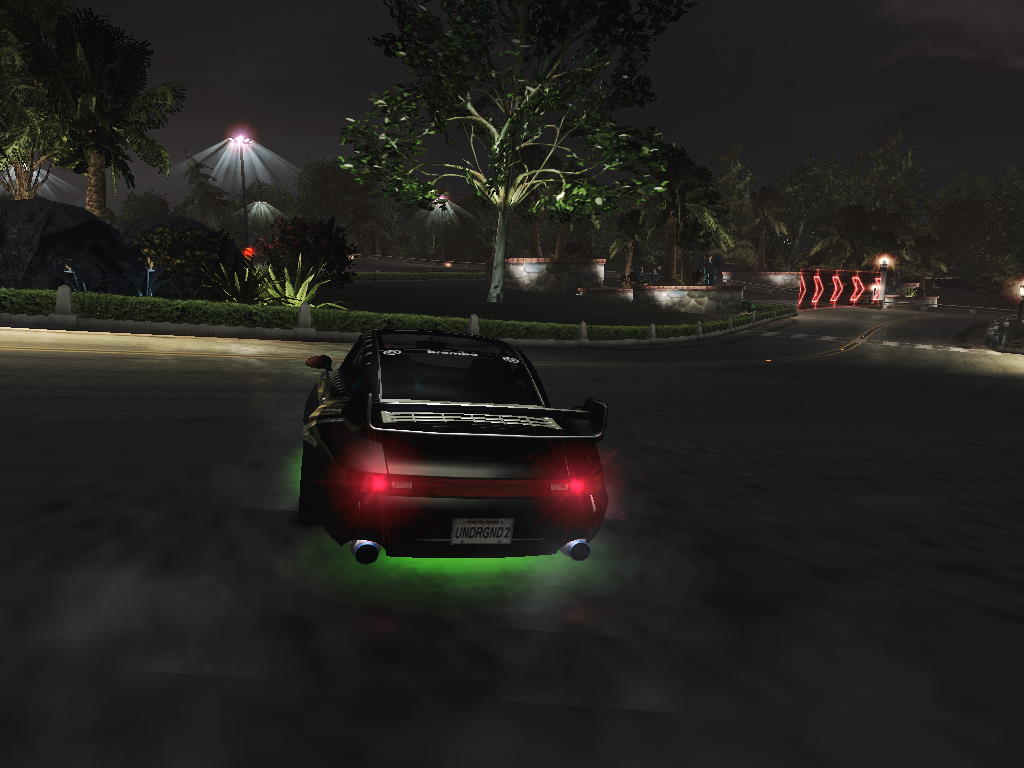 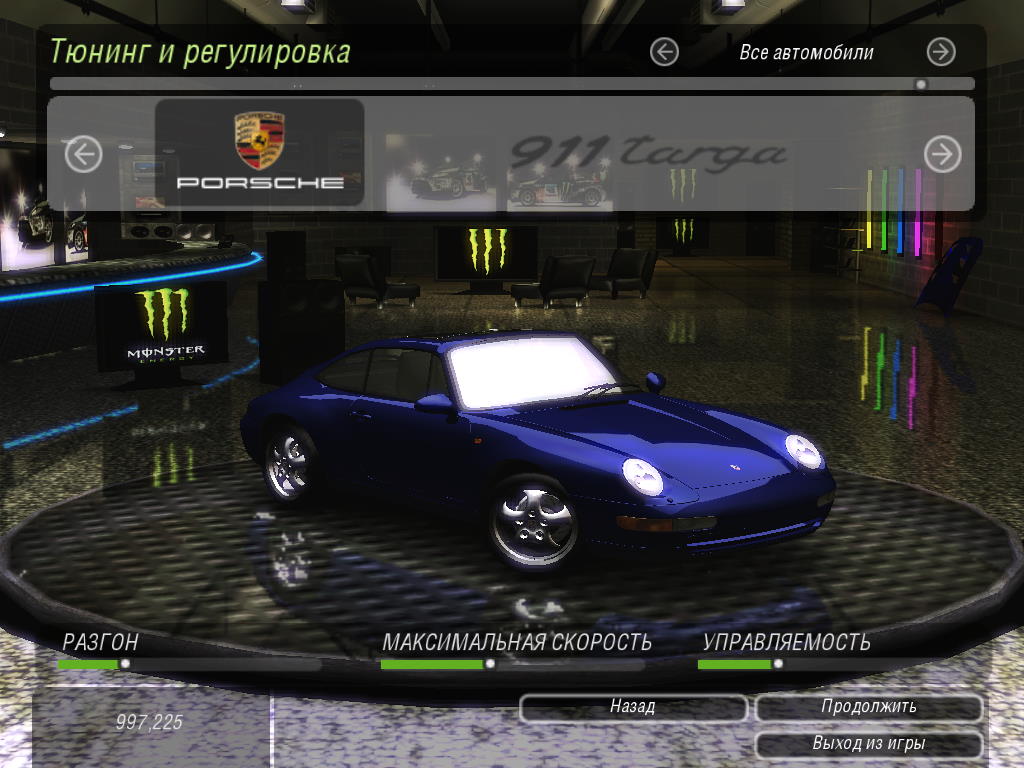 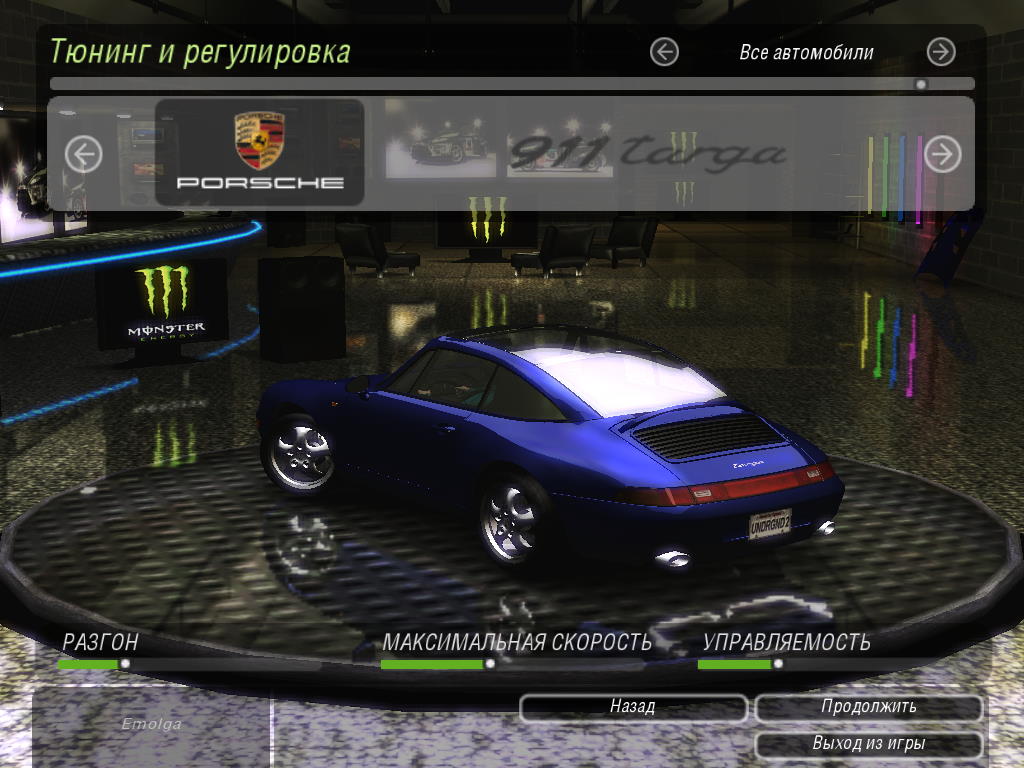 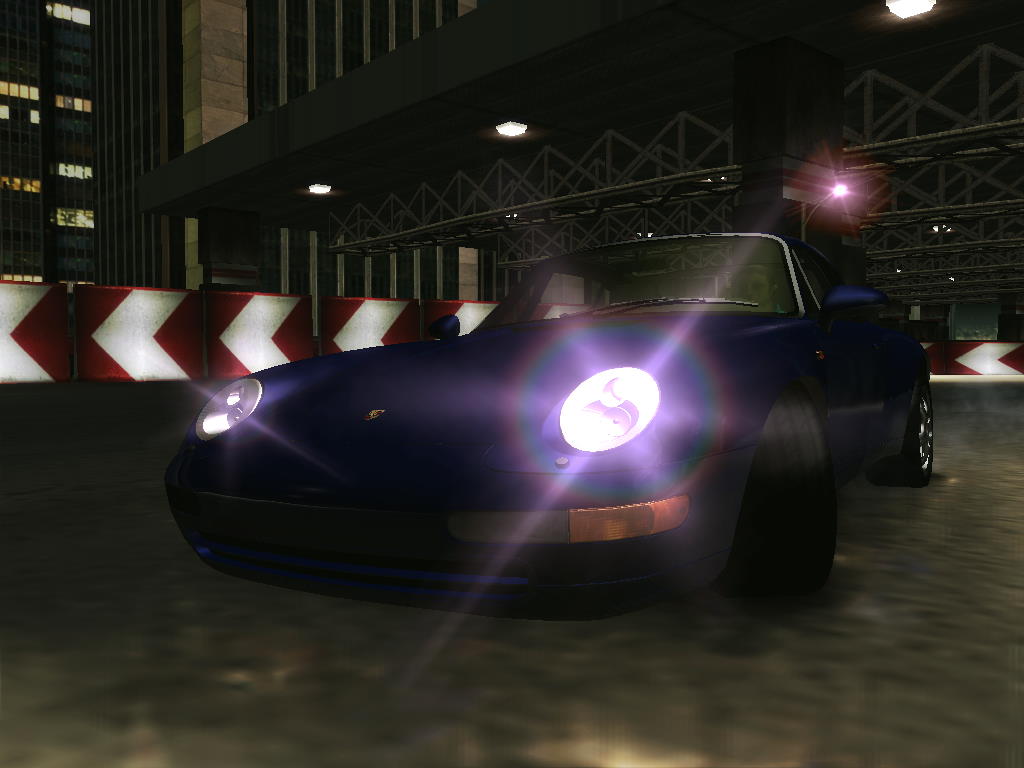 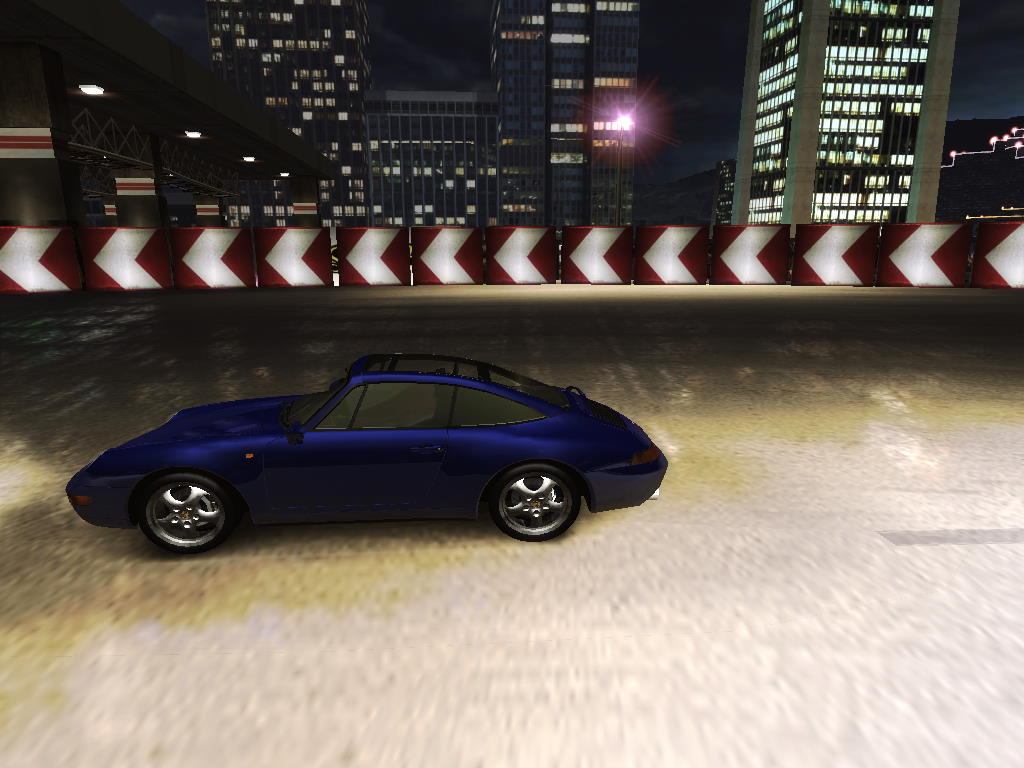 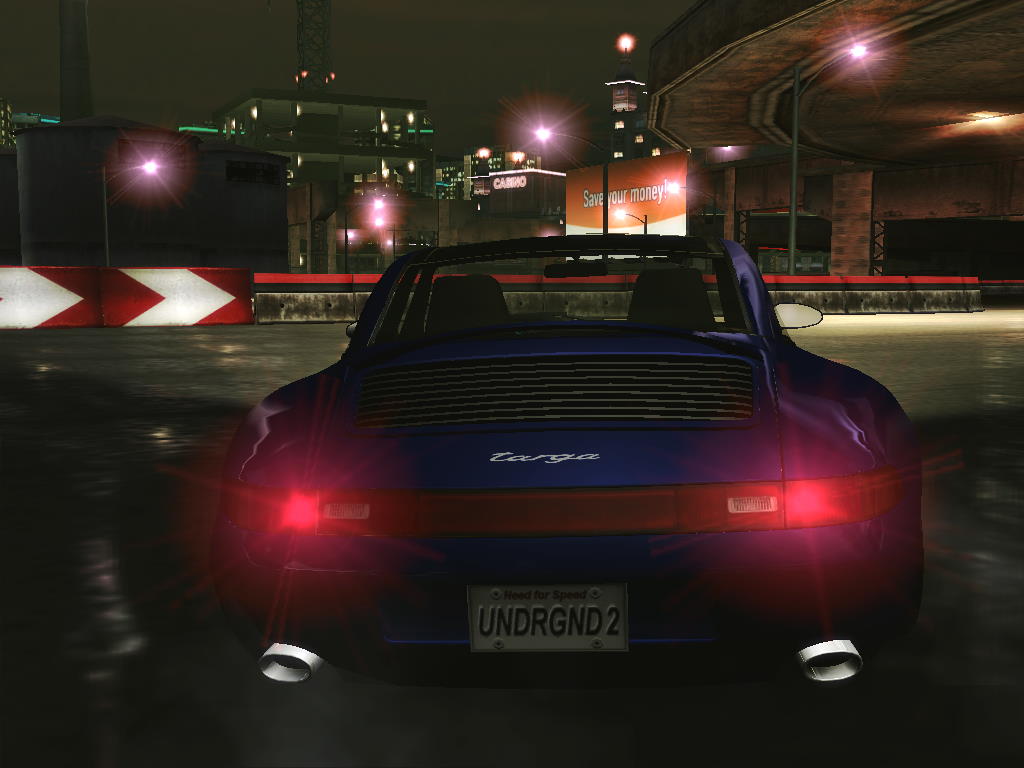 Introduction
This is my new edit of GM25's conversion - 1996 Porsche 911 Targa. It's my first attempt at making an add-on vehicle.
Folder Name: 993TARGA

Changes from GM25's original release
1. Customization has been completely overhauled, that means that you can now customize many parts as you can (parts were taken from both RR3's 993 Carrera RS and NFSNL's 993 Carrera)
2. While it originally replaced Eclipse, it now became an add-on vehicle (I originally wanted to replace Celica, but then it's addon now)
3. Fixed some smoothing groups
4. New secondary logo, it now says "911 Targa" rather than simply "Targa"
5. Few parts now use correct shaders (Mufflers are good example since they now use ALUMINUM) rather than generic GRILL shader (I said generic because it is most common shader used by GM25)
6. Driver is now from NFS Undercover rather than Real Racing 3
7. Fixed disappearing lights bug, due to addition of customizable headlights (a most common bug if lights (and/or some other parts) use KIT00_HEADLIGHT_OFF and/or KIT00_BRAKELIGHT_OFF textures)
8. Added few more triangles to the vehicle (as the interior in this car felt like incomplete or something, along with grille on certain spoilers)
9. Removed some(?) duplicated triangles
10. Fixed licenseplate on second bodykit option (it was originally upside-down) 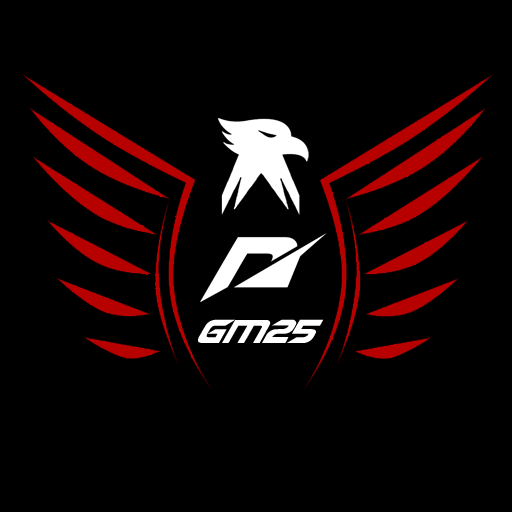 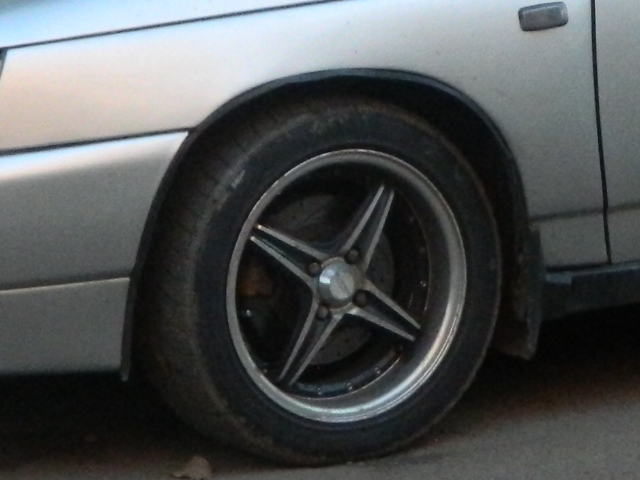