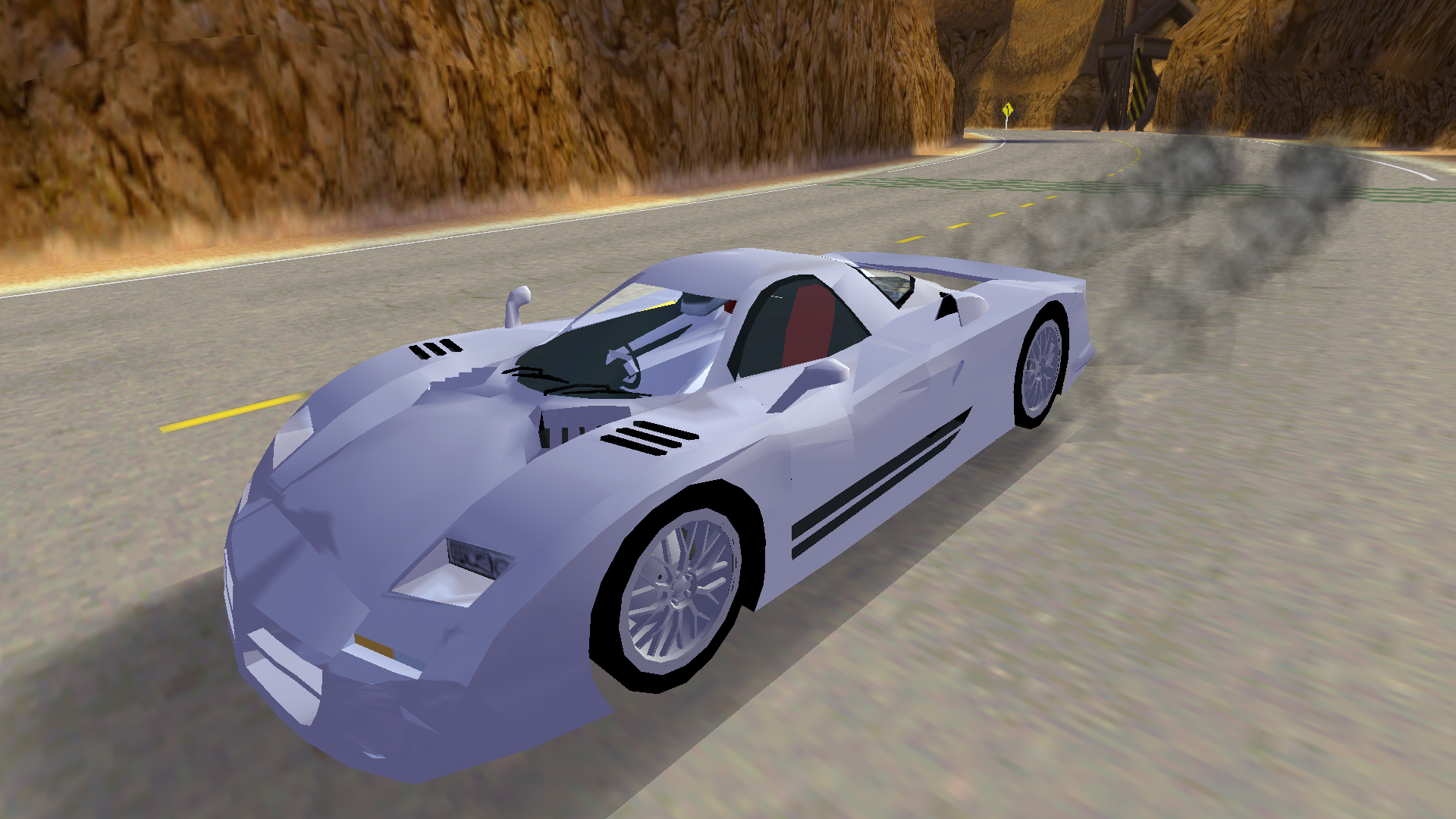 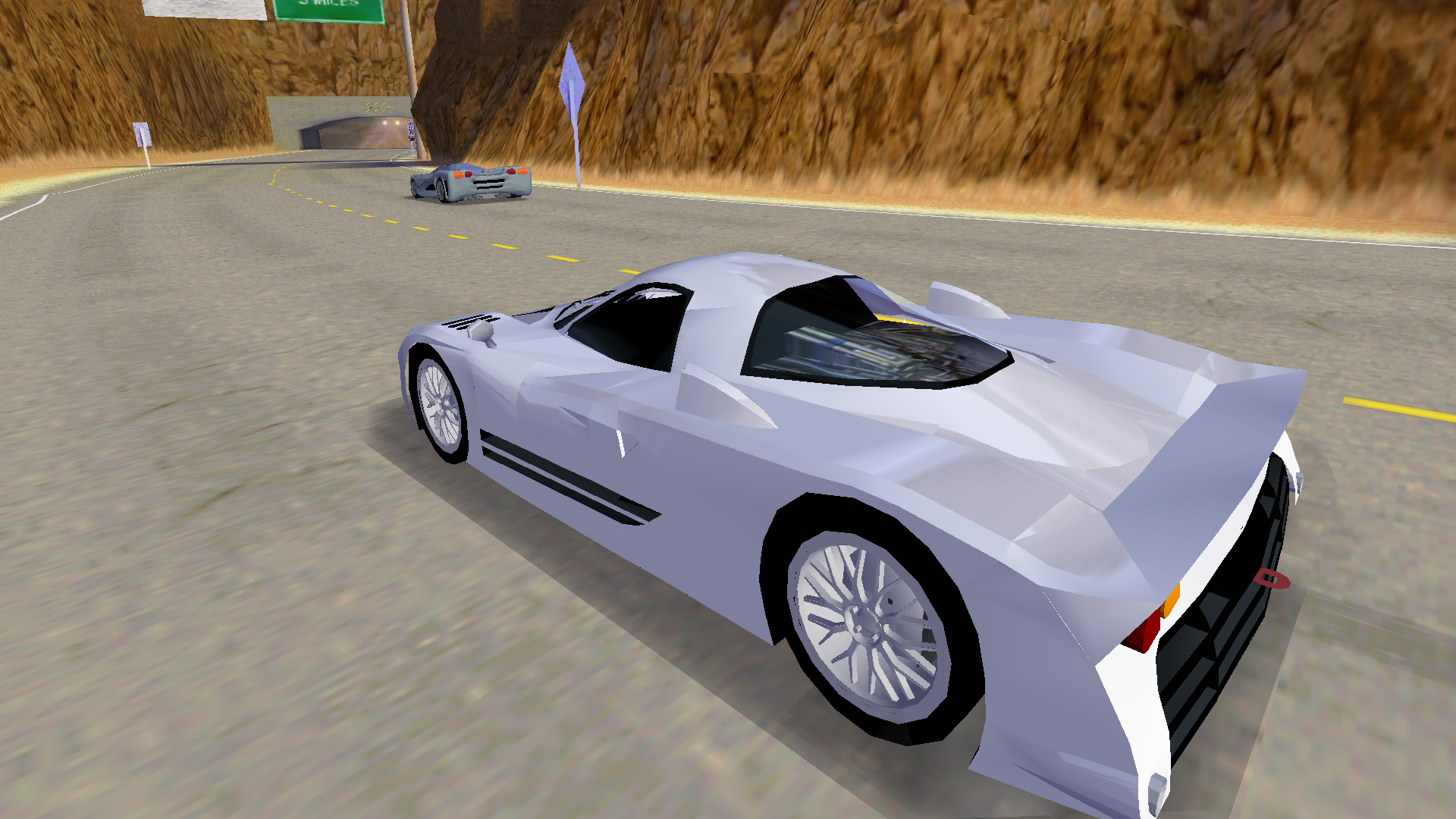 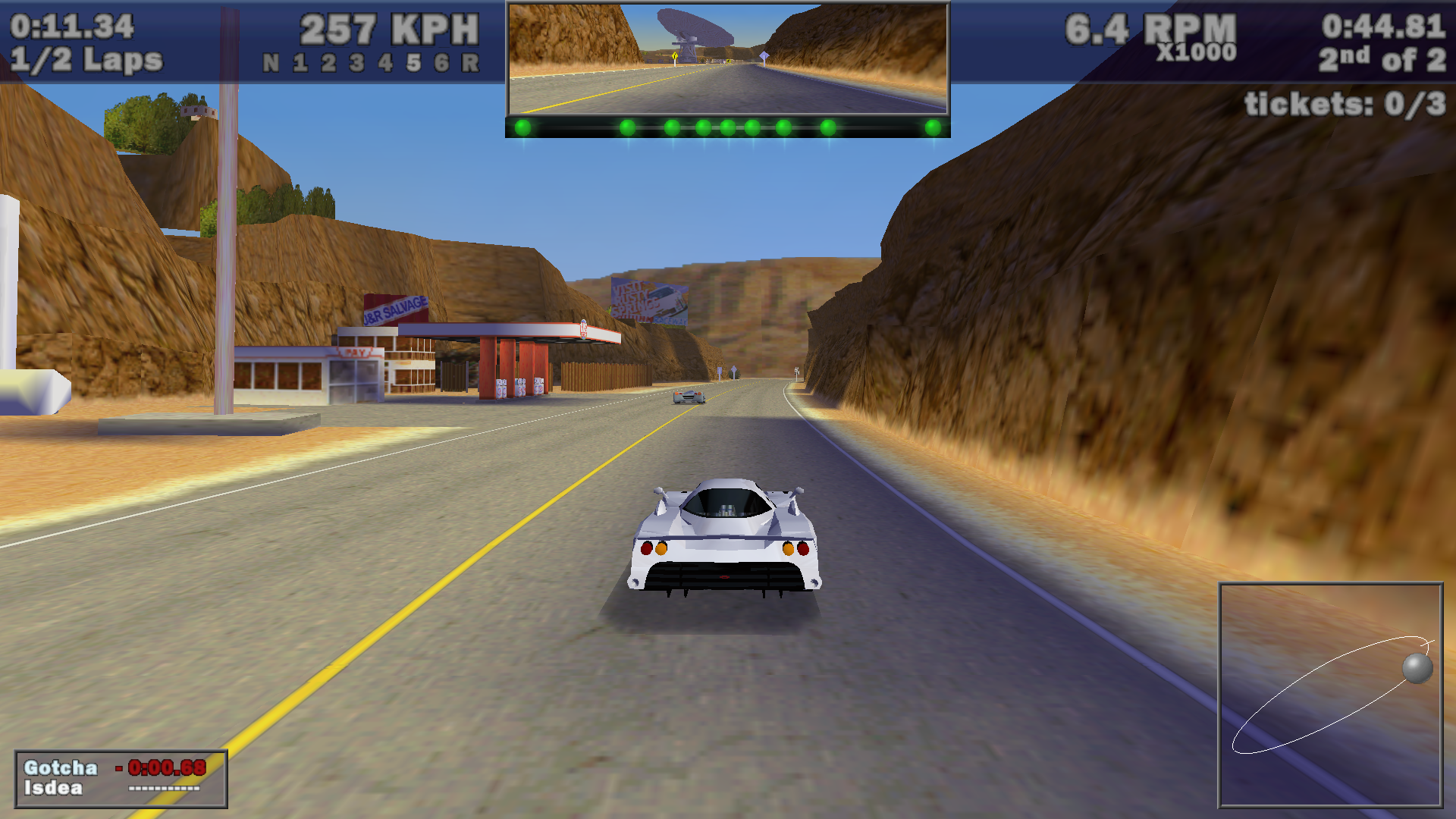 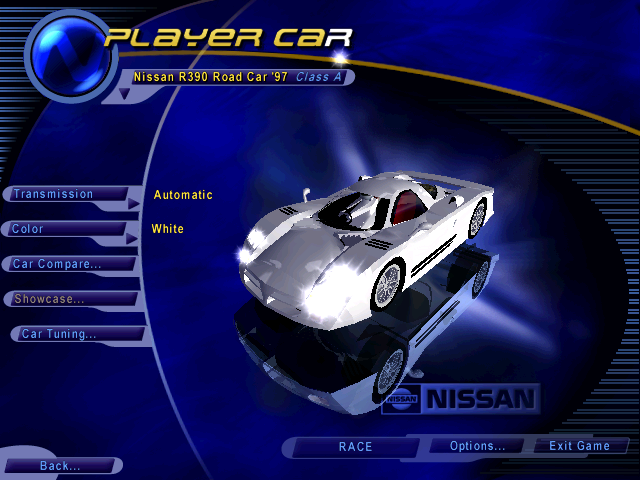 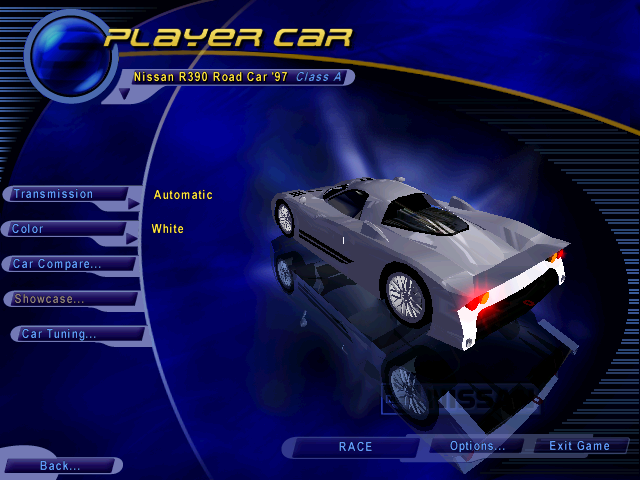 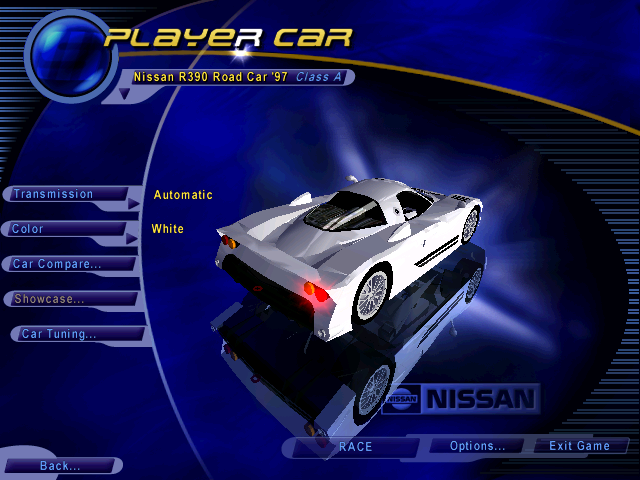 Nissan R390 GT1 Road Car '97 Is A Japanese Supercar Is Now Avaliable In Need For Speed III Hot Pursuit
When we talk about legendary Nissan cars, the first one to come to mind is always the GTR, also known as “Godzilla”. Other significant models of the brand include the Silvia and Fairlady Z models, but there is one more that has largely been forgotten – the R390. Skyline’s heritage and success largely overshadowed anything else the brand came up with. In addition, the 1990s spawned many great supercars, one of which the McLaren F1. Whether that’s the reason for the Nissan R390’s fall into obscurity, these are all the important facts you want to know about Nissan’s mid-engine supercar
Nissan R390 GT1 Road Car '97 Is Only Be Seen In 1997 In Japan If You Happen To Find Nissan R390 GT1 Road Car '97 There Is No Way To Find It Unless You Played In Gran Turismo 2 And Find A Image That Captured Before They Converted To '98 Version Which It Still Existed
This Model Is Not Mine It Was Made By Venom800TT So I Will Give Credits To Him If You Want To Convert Venom800TT Car From NFS4 To NFS3 Please Ask Their Permission Only If Venom800TT Is Online If You Don't Or Venom800TT Is Still Offline You Have To Give Credits To Him And Don't Forget The Readme Files