Contents
========
This is how the "Eastsiderz" crew would have most approximately looked like if the EA have had more time for the development of the game. My first idea was to recreate the beta Eddie's Skyline vinyl (Grifter) according to the beta materials found on the Youtube channel (there is also a variant with the release ver. hood inside the folder). Then I decided to go further and added the other cars of his crew their own nicknames (original "EA's NFSU Eastsiderz" font was used), identification logos on their backs and beta hoods (except the Celica. When I applied the beta hood upon this car, it looked inappropriate due to the features of the stock hood, so it uses the release ver. hood, but with beta colours). I've also stained every crew's car to yellow to make them look like a single team. Also as a bonus, I made all the "Samantha's unique" vinyls available for the Acura RSX including the original "FUEL" vinyl used in the beta of the game (every car in the game has it's own vinyl placements, so I didn't have neither time nor wish to fiddle around with all the in-game cars).

2 - There will usually be a readme.txt file, open it and read it.

4 - Load the proper VINYLS.BIN file from your NFSU installation folder.
The readme or the website you downloaded it from usually will have the
information on which car the vinyl is for.

5 - Select a appropriate entry for the vinyl. The readme may have a recommended
slot to use. If you don't know what you are doing, use the recommended one!.

6 - Click on Texture->Import, and select the DDS file for the vinyl.
(There are 2 DDS files, use the one WITHOUT the mask in the name)

======
LEGAL
======
THIS DOWNLOAD IS PROVIDED "AS IS" WITHOUT ANY WARRANTIES OF ANY
KIND, EITHER EXPRESSED OR IMPLIED. UNDER NO CIRCUMSTANCE MAY THE
CREATOR(S) OF THIS SOFTWARE BE HELD LIABLE FOR ANY DIRECT,
INDIRECT, INCIDENTAL, SPECIAL OR CONSEQUENTIAL DAMAGES ARISING
OUT OF THE USE OF OR INABLITY TO USE THESE VINYLS. USE THESE
VINYLS AT YOUR OWN RISK! I DID NOT CREATE BinTex, AruTec DID!!! 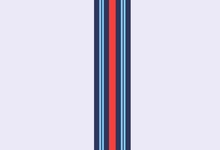 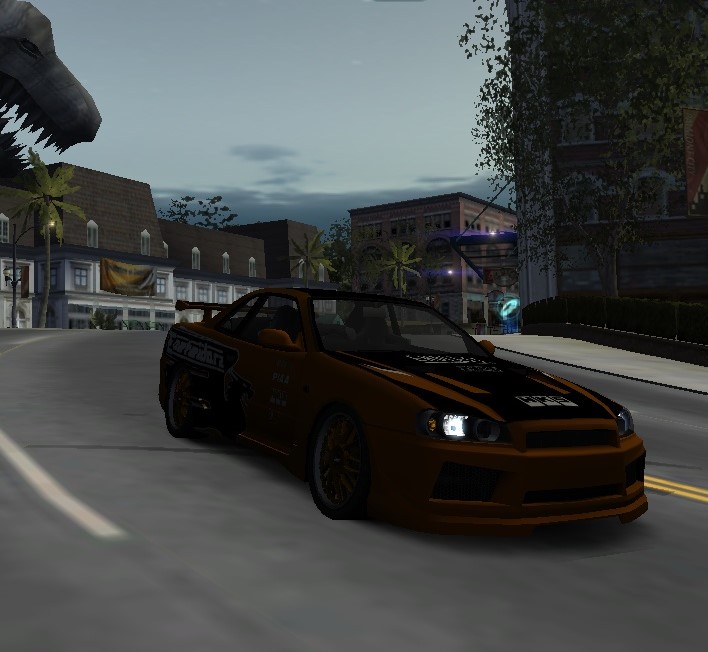